You are here:  Towns -> Places to Visit in Argyll and Bute -> Otter Ferry

Things to do in Otter Ferry, Argyll and Bute

The small community of Otter Ferry is in Argyll and Bute and, as its name suggests, it was founded around the former ferry which ran across broad Loch Fyne to Port Anne in Knapdale. 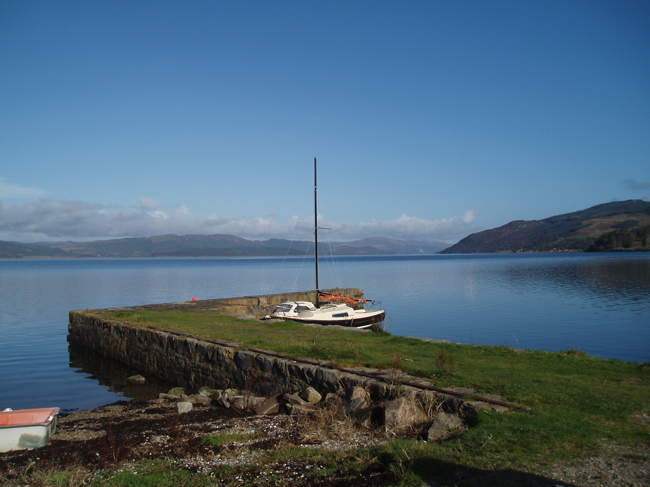 Steamers stopped here in the early 20th century and the passenger ferry ran until the late 1940s.

Otter Ferry is situated on the B8000 on the east shore of the loch in the area known as the Argyll Secret Coast.

The old Otter Ferry Pier still remains, overlooking the loch waters. Nowadays the nearest ferry is 9 miles away at Portavadie where it runs across the loch to Tarbert. 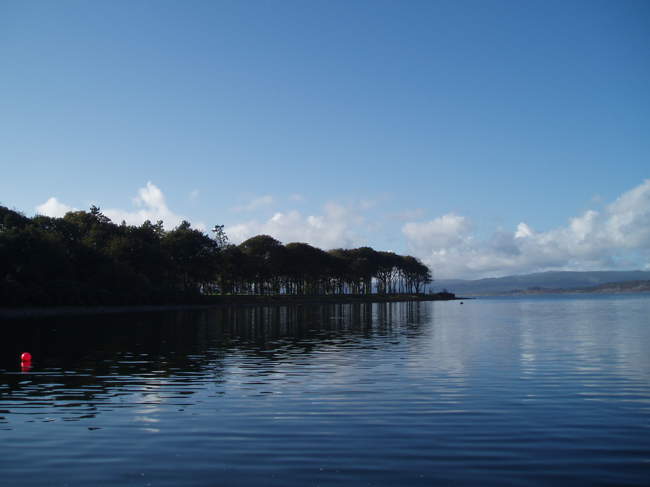 Loch Fyne is one of the longest sea lochs in Scotland. It runs for 65 km (40 miles) from the Sound of Bute and is connected to the Sound of Jura by the Crinan Canal.

Otter Ferry is a small community of scattered whitewashed farms, fishermen's cottages and grander houses set along the shore of Loch Fyne.

One of the most impressive buildings in the hamlet is the castle-like structure of Ballimore House, now an upmarket B&B. 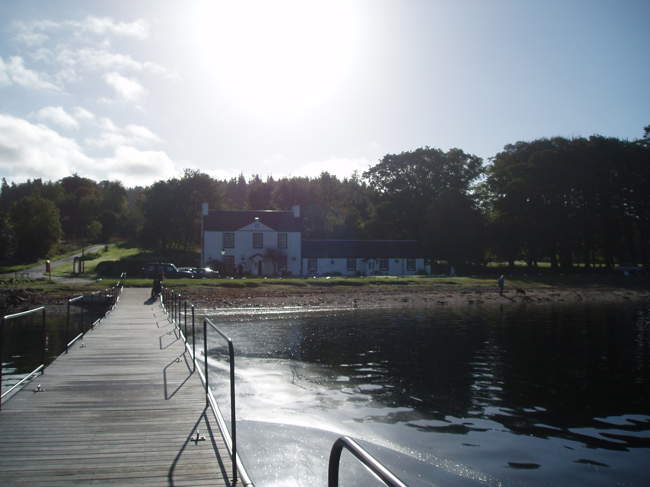 The small communities along Loch Fyne are known for their oyster fishing and fine restaurants which offer this delicacy.

Close to the small community of Otter Ferry is the Otter Ferry Seafish business, one of several fish farms and hatcheries in the area.

The well-known Oystercatcher restaurant in Otter Ferry is in a beautiful location right on the beach and offers first-class food and award-winning real ales brewed locally in the nearby Fyne Ales Brewery at the top of Loch Fyne. 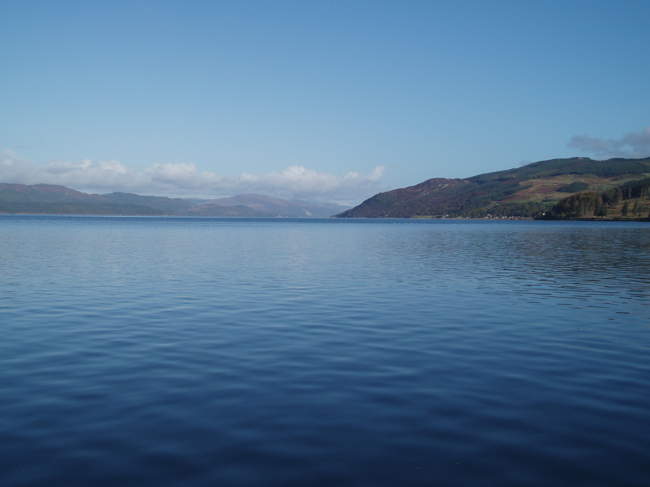 The sturdy whitewashed building is surrounded by plenty of outdoor tables which take advantage of the beautiful views over the loch on fine days.

Things to do in Otter Ferry

This area on the Kyles of Bute has many cycleways as well as signposted hiking routes for those wanting to get out and enjoy the splendid Scottish scenery.

The area offers walks along the beach and the Otter Spit, sea fishing trips, windsurfing, sailing and yachting around the Cowal Peninsula. 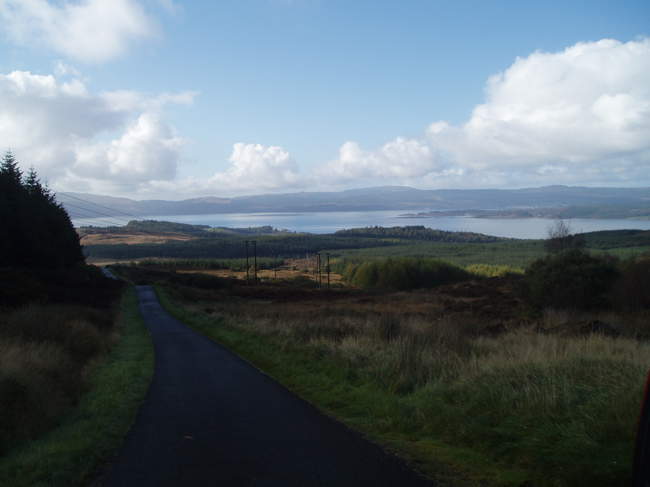 Loch Fyne from the Bealach Road

Visitors may get to see a game of the local sport, shinty, which is now rarely played outside the Scottish Highlands.

It uses a ball and stick, similar to field hockey but with its own peculiar set of rules. It is played on 170-yard long grass pitches and goals are scored in the small "hails" at either end of the pitch.

Just across the loch from Otter Ferry is Lochgilphead, a small town and the administrative centre of Argyll and Bute.

Other day trips can be taken to Arran, Kintyre, Oban and Loch Lomond and the Trossachs National Park.

Days Out in Otter Ferry

Places to Visit near Otter Ferry