You are here:  Towns -> Places to Visit in Argyll and Bute -> Lochgoilhead

Things to do in Lochgoilhead, Argyll and Bute

Scenic Lochgoilhead is a small village of around 400 residents in the southern Scottish Highlands of Argyll. 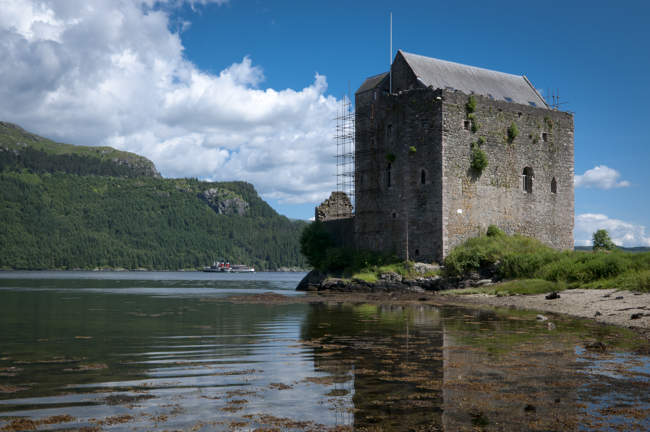 As its name suggests, the village sits at the head of Loch Goil and is surrounded by some stunning peaks known collectively as the Arrochar Alps.

Lochgoilhead is the perfect place for those who appreciate the remote, picturesque beauty of the southern highlands of Scotland.

The village is surrounded by the Loch Lomond and Trossachs National Park and enjoys dramatic scenery made up of mountain slopes, coastal waters and dense forests. 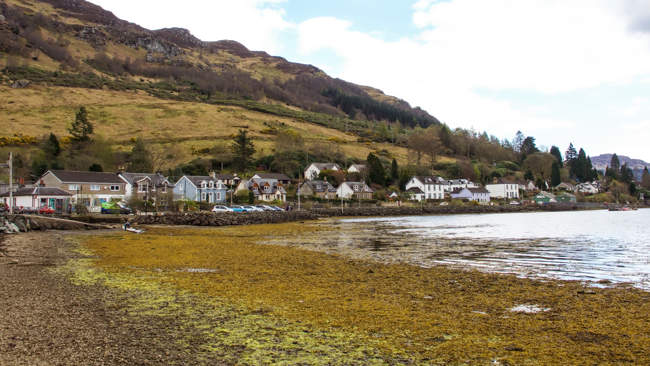 View over Loch Goil to the village of Lochgoilhead © TreasureGalore - stock.adobe.com

The village developed when steamers began carrying tourists up the Clyde estuary to visit the small chapel which was at the head of the lake. The chapel has since been demolished. 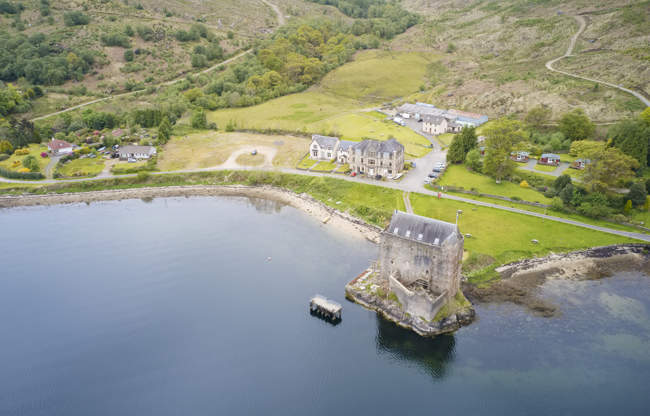 The steamer boat traffic led to the development of holiday homes at Lochgoilhead in the 1840s but finally, the lack of demand for steamer travel led to the demise of the business in 1946 and visitors must now drive to the area.

The village of Lochgoilhead has two educational centres which attract summer visitors to experience the outdoor attractions in this lovely area. 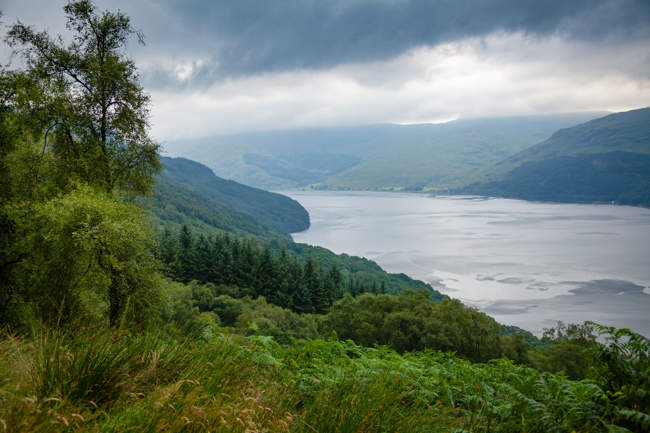 Apart from tourism, sheep farming is the main local economy.

The village is reached along single-track roads in either direction.

It has a post office, a medical centre and dental practice, several local shops and two hotels including the old coaching inn now known as the Lochgoilhead Hotel. The two pubs offer excellent food and a semblance of local entertainment.

The village is served by the Lochgoilhead and Gilmorich Parish Church, built in the 1700s on the site of the Church of the Three Holy Brethren, built in 1379.

The pretty village centre is spread along the shores of Loch Goil, a steep-sided sea loch which runs down to the River Clyde. 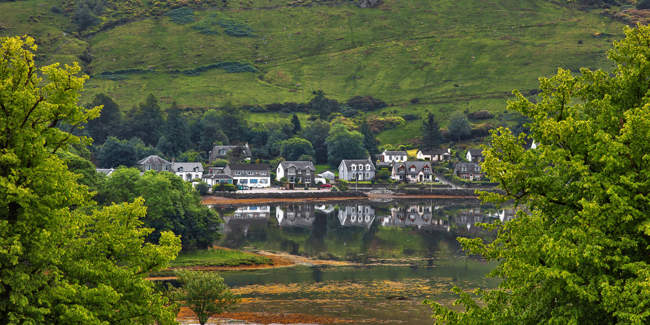 Further south on the banks of the loch is the gaunt Carrick Castle. As well as the imposing castle, the site has ruins of an earlier 14th century tower house which itself was on the site of a 12th century castle.

Things to do in Lochgoilhead

Lochgoilhead is the ideal base for those who enjoy hill walking, mountain biking, climbing, fishing, boating and other outdoor pursuits. 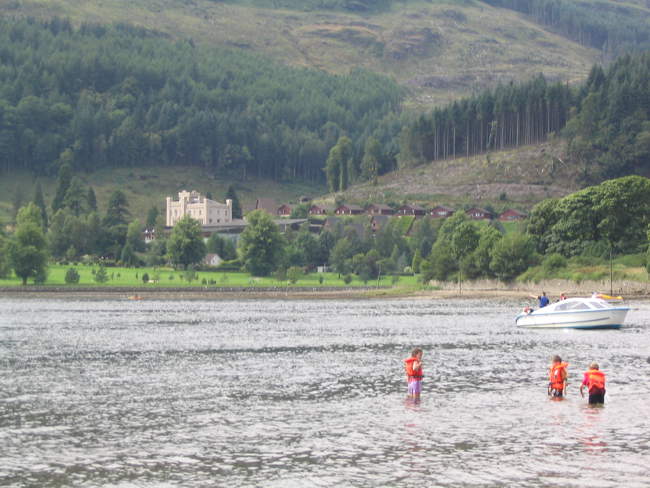 Canoeing and sailing are popular activities on the loch.

Local way-marked walking trails near Lochgoilhead include the Cowal Way long-distance hiking path and the Ardgoil Peninsula cycle path which runs for 32km. 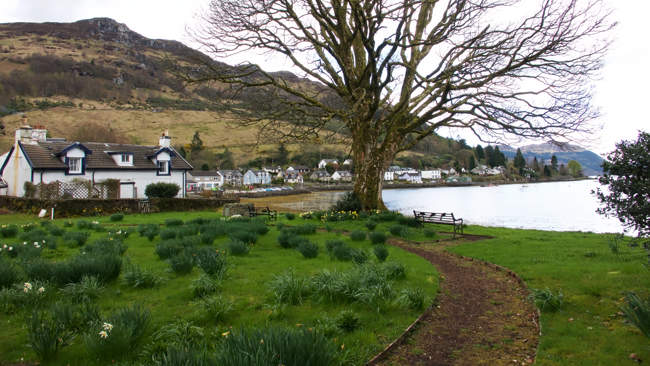 View over Loch Goil to the village of Lochgoilhead © TreasureGalore - stock.adobe.com

Just a few miles away visitors can drive to Hell's Glen and through the memorably named Rest and Be Thankful Pass.

Places such as the historic battle site of Glencoe, Loch Lomond, Loch Fyne and the towns of Oban and Fort William are within easy reach and provide breathtaking scenery along the way. 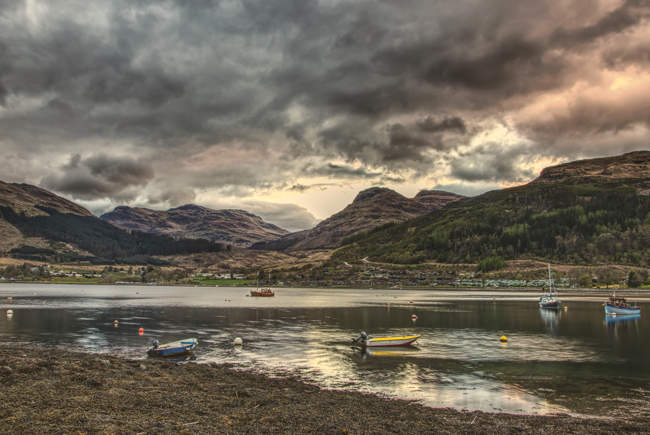 Glasgow is also very accessible with its many shops, museums and architectural highlights. 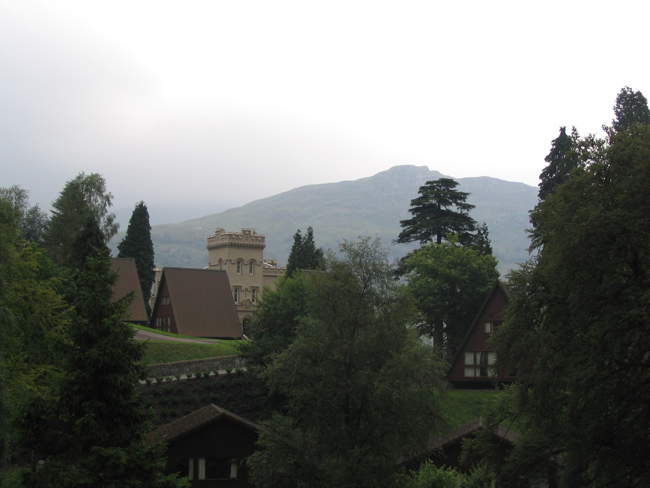 One of the most famous residents in Lochgoilhead was BBC correspondent Alan Johnston who was kidnapped by Palestinian militants in 2007 while covering the struggle for control in the Gaza Strip.

He was released after four months. Johnston spent many of his years growing up in Lochgoilhead. 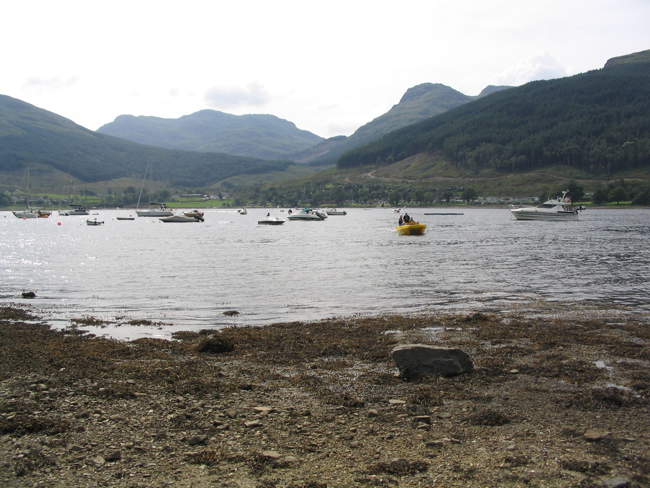 The village also had some excitement and notoriety when it was used for the filming of scenes for the James Bond classic From Russia with Love and the Scottish movie Restless Natives when a chase scene along the narrow roads was filmed. 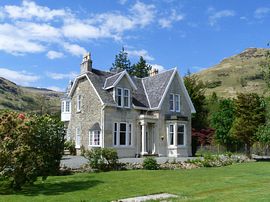 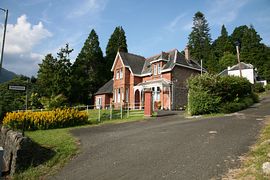 more self catering near Lochgoilhead...

Places to Visit near Lochgoilhead