You are here:  Towns -> Places to Visit in Warwickshire -> Nuneaton

Things to do in Nuneaton, Warwickshire 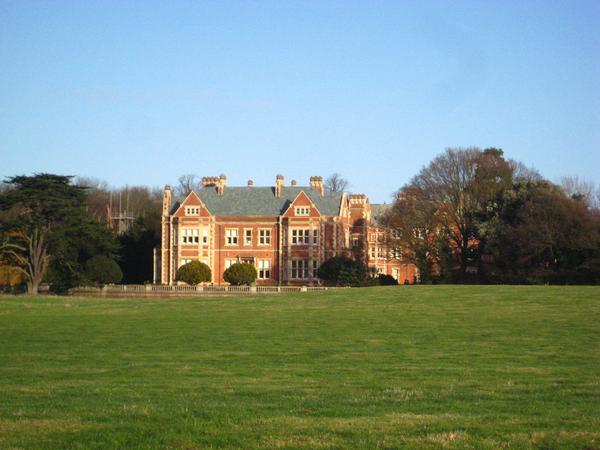 Nuneaton is the largest town in Warwickshire. It is best known for its connections with Victorian novelist Mary Anne Evans, who wrote under the pen name of George Eliot. Nuneaton is featured in her novels as the fictional Milbury.

Nuneaton is 20 miles east of Birmingham on the River Anker. It is close to the M6, the M42 and the A5, the Roman Route known as Watling Street. 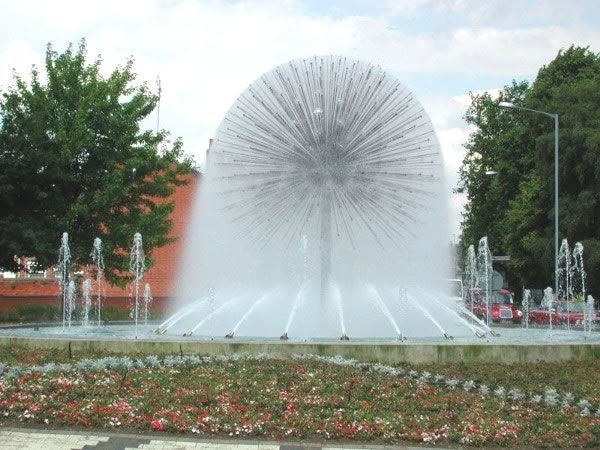 The town was formed around a small Benedictine Abbey of nuns, hence the town's unusual name. It was previously known as Etone, which means "water town".

A settlement was in evidence in the records of the 1086 Domesday Book and a market was granted in 1233 which still operates today.

The Nunnery ended with Henry VIII's Dissolution of the Monasteries. In 1552 the King Edward VI School was founded on the site which later became the Grammar School, known locally by the acronym KEGS. 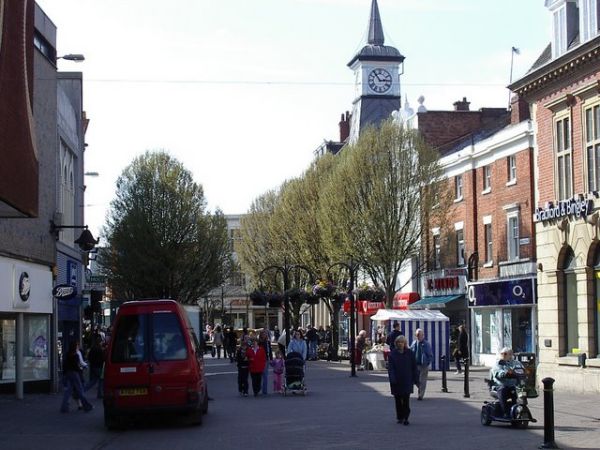 Clocktower in the marketplace

Nuneaton was at the centre of the coalfields and with the advent of the Industrial Revolution it developed a thriving textile industry. Brewing, coal mining and brick making kept its 25,000 residents employed in the late 19th century.

It developed several munitions factories which made it a target for bombing during World War II. This led to much of Nuneaton having to be rebuilt after the war. 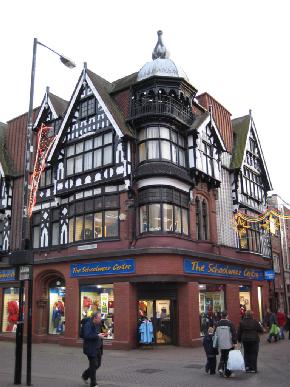 It is now largely a dormitory town for Birmingham and Coventry.

The town centre was redesigned to make it an attractive retail and business district.

It always has a well maintained town centre decorated with flowers and has been a national finalist in the Britain in Bloom competition.

The local landmark is Mount Judd which can be seen for miles around. 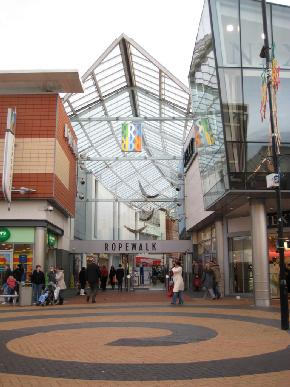 It was created from the waste rubble when Judkins Quarry was being worked.

For many years Nuneaton's Heartland Evening News was the smallest independent newspaper in the UK until it was taken over by a larger media group.

Things to Do Around Nuneaton

The Nuneaton Carnival is the largest in the county and takes place every June. 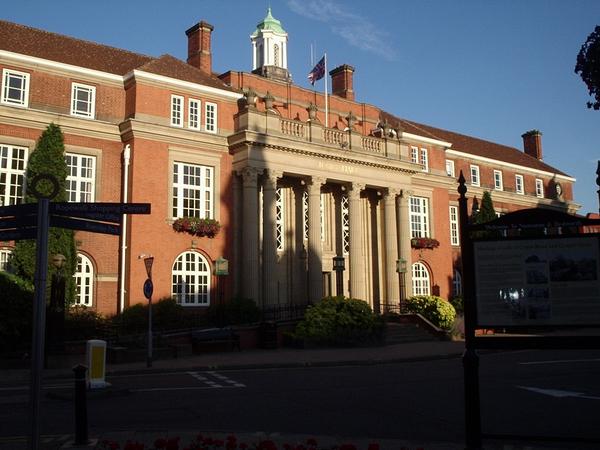 Hartshill Hayes Country Park has some wonderful viewpoints of the area as far as Leicester to the north east and Atherstone to the north.

Nuneaton Museum and Art Gallery is set in the lovely Riverside Park and contains a reconstruction of George Eliot's drawing room, exhibits about the life of comedian Larry Grayson and many other local artifacts. 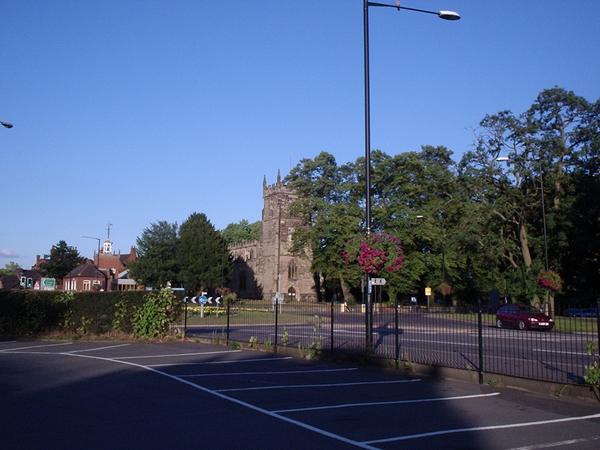 Nuneaton Abbey ruins have been rebuilt using the old foundation stones. It is now used for worship as St Mary's Parish Church.

Drayton Manor Theme Park is an action-packed family day out 16 miles away at Tamworth.

The Heart of England Country Park (Heart Park) offers a day at the beach, tons of sand for playing in, clean lake waters for bathing and country woodland walks at Meriden.

Days Out in Nuneaton

Places to Visit near Nuneaton