You are here:  Towns -> Places to Visit in Berkshire -> Maidenhead

Things to do in Maidenhead, Berkshire 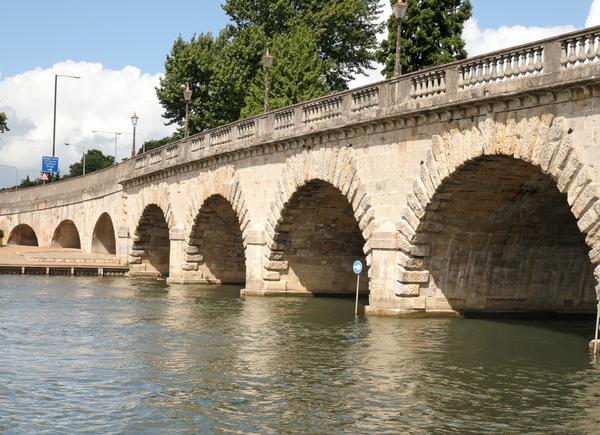 Maidenhead is a town on the River Thames in Berkshire. It is 25 miles west of London.

The Domesday book records nearby Ellington (Elentone) existing in the 11th century. In 1280, a bridge was built across the Thames and the Great North Road (A4) which linked London with Reading, Gloucester and Bristol was diverted across it. 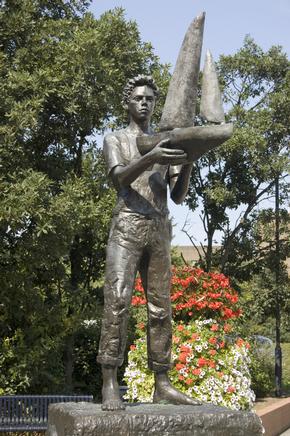 A wharf was built shortly after and a mediaeval town sprang up around the crossing. It became known as Maidenhythe, which means "new wharf". Maidenhead became a stopping point for coaches and the high street was soon lined with coaching inns. The bridge had since been replaced with a newer structure in 1777.

One historic inn, the Greyhound, was where Charles I saw his children for the last time before his execution in 1649. The NatWest Bank now occupies the building and a plaque commemorates its history.

In 1772, Boulter's Lock was built on the Thames near Ray Mill Island and in the 19th century it was popular with boating parties. It became so crowded with spectators that railings had to be built to keep them at bay. 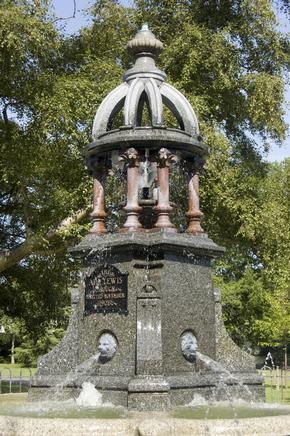 The Great Western Railway arrived in Maidenhead in 1838. I.K. Brunel built a bridge across the Thames to support the railway and it has the flattest and widest brick built arches in the world. The town slowly expanded and the coaching inns were replaced with the Victorian architecture which can be seen along the High Street today.

The Salvation Army started a corps in the 1880s and the bandleader, William Thomas, later became mayor.

Maidenhead is a popular commuter area for London being close to the M4. It has a population of around 60,000. The town is known as "Silicon Corridor" as it is home to such industries as computer software, pharmaceuticals and telecommunications. 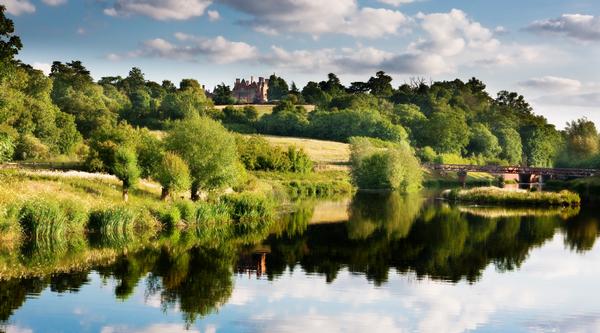 A 20-year plan for regeneration is currently underway with a new retail area in Queen Street, relocation of the town's football and bowls clubs and restoration of the old waterway as a recreational amenity.

The High Street is now traffic-free and Nicholson's Shopping Centre now stands on the site of Nicholson's brewery, one of four in Maidenhead which are all now closed. 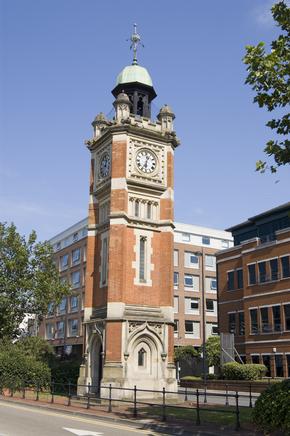 One of the main local landmarks is the Jubilee Clock Tower near the station. It commemorated Queen Victoria's Diamond Jubilee in 1897.

Many famous people have been connected with Maidenhead. Actress Diana Dors lived in the town as did broadcaster Richard Dimbleby and the Spice Girls pop group shared a house there.

Things to do in Maidenhead

Boulter's Lock is a scenic beauty spot on the River Thames and the weir is popular with whitewater freestyle kayakers. Ray Mill Island is popular on sunny afternoons and gives views from the bridge right down into the lock. 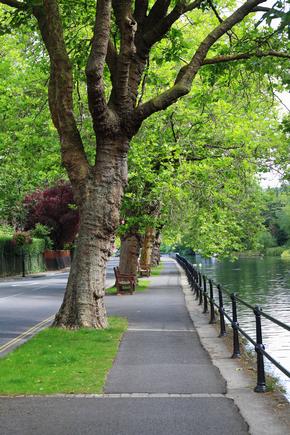 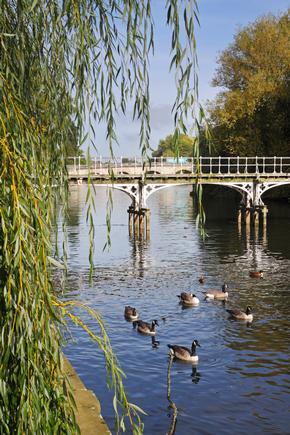 Walks along the Thames Path are popular and scenic in either direction from Maidenhead.

The town has a cinema, bowling alley, leisure centre, an informative Heritage Centre and the excellent Norden Farm Centre for the Arts.

more self catering near Maidenhead...

Days Out in Maidenhead

Places to Visit near Maidenhead