You are here:  Towns -> Places to Visit in Worcestershire -> Kidderminster

Things to do in Kidderminster, Worcestershire

Kidderminster, situated about 20 miles from central Birmingham, is a town which grew up (probably in Saxon times) around a crossing on the river Stour in Worcestershire.

Later the waters from the river attracted weavers of cloth and from the 18th century carpet manufacturers to the area and over the years many sizable mills were built.

Even though trade has waned since the middle of the 20th century Kidderminster still enjoys a world-wide reputation as a centre for the carpet trade.

Famous sons of the town include Peter Collins (formula 1 driver ) and Rowland Hill (father of the modern postal service and inventor of the postage stamp). 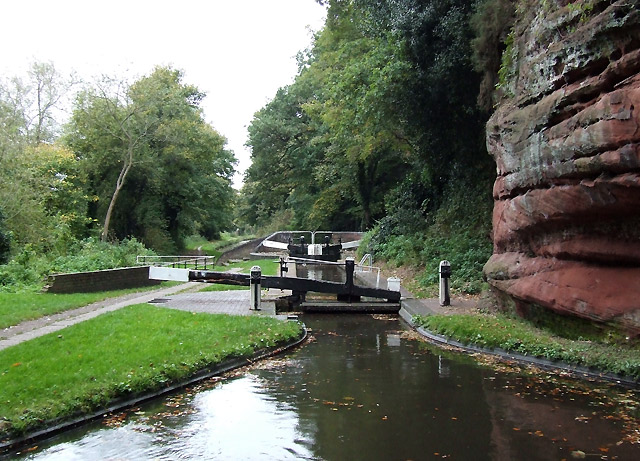 Although one or two timber framed buildings and a medieval tower remain (these are not normally open to the public), repeated development means that very little of the old town still exists, except a few notable churches. 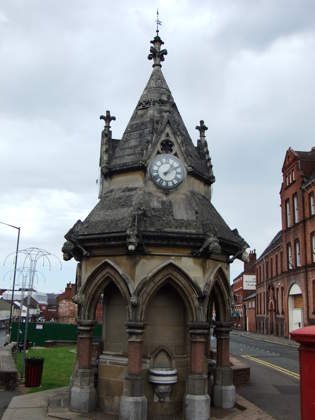 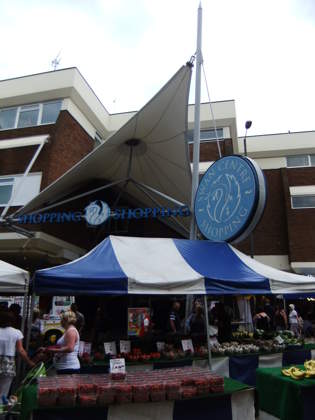 One thing that does remain from the past is the canal cutting through the town, which today is used by many pleasure craft and more than a few anglers. 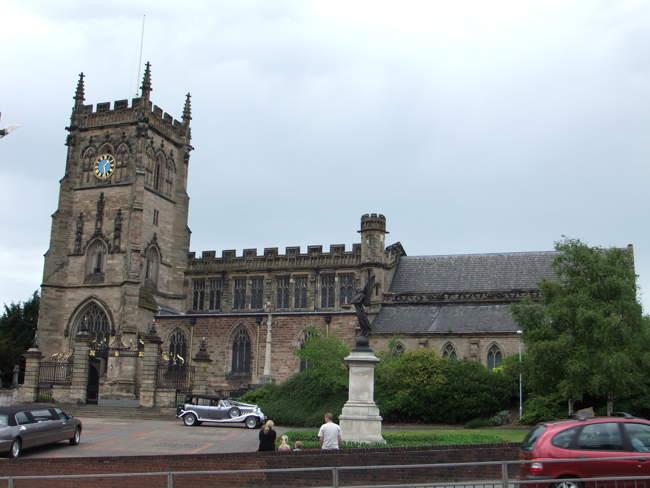 The Severn Valley Railway has an important station in the town (next to the mainline rail station) where you can board a steam train and take a nostalgic ride through some very beautiful countryside on a 16 mile link to Bridgnorth in Shropshire. 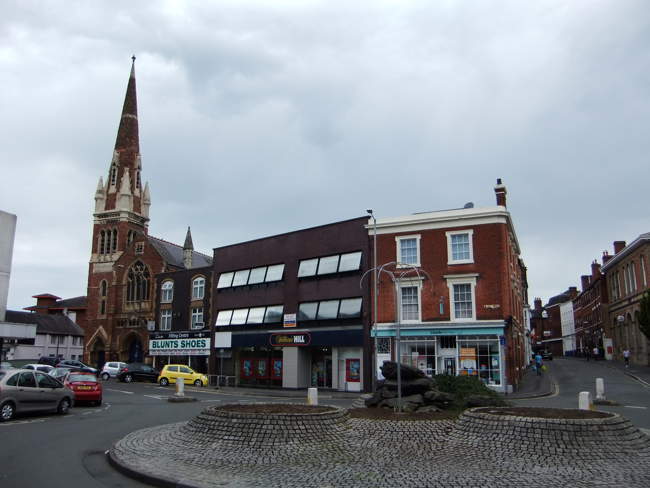 Another important attraction is the West Midlands Safari Park, which can be found between Kidderminster and the neighbouring town of Bewdley.

Within a few miles of Kidderminster there are a couple of arboretums, several course/trout fisheries, a number of golf courses, the county museum in the nearby village of Hartlebury and an Elizabethan moated manor house in Harvington. 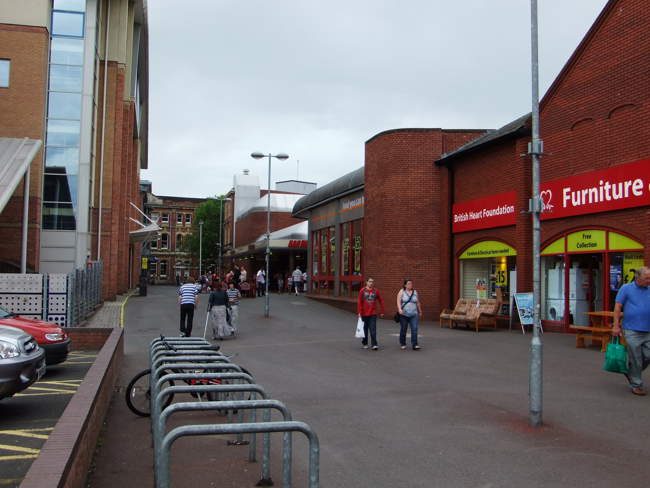 The river Severn and the Wyre Forest with its walks plus visitor and discovery centre are also only a few miles away. 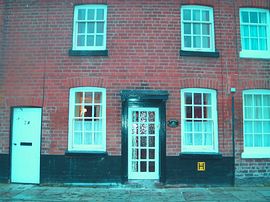 more self catering near Kidderminster...

Days Out in Kidderminster

Places to Visit near Kidderminster