You are here:  Towns -> Places to Visit in West Sussex -> Littlehampton

Things to do in Littlehampton, West Sussex

The West Sussex seaside resort of Littlehampton is 17 miles west of Brighton, at the mouth of the River Arun. 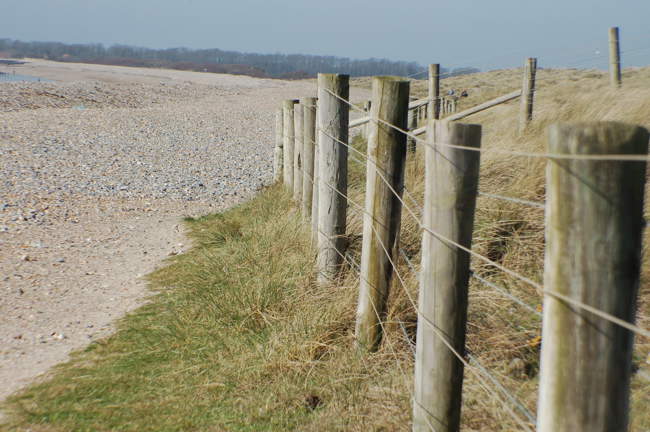 Littlehampton is a boatlovers' paradise with a large number of slips and boats within the marina.

Kayaking, scuba diving, jet skiing and deep sea fishing can all be enjoyed as well as bathing from the sandy beach.

The Look and Sea! Centre on the seafront has maritime attractions and an observation tower.

Further along the promenade is Norfolk Gardens which has a 9-hole golf course, pitch and putt, tennis, bowls and a miniature railway which runs to Mewsbrook Park.

Boat trips around Worthing Pier in a RIB speedboat are a great way to enjoy the coastal scenery on a thrilling ride.

It also puts on an annual charity music festival called LA Pebbles on the Beach.

The parish of Littlehampton has a population of over 25,000 people.

The bustling town centre has a number of supermarkets, High Street chains and plenty of locally owned shops. 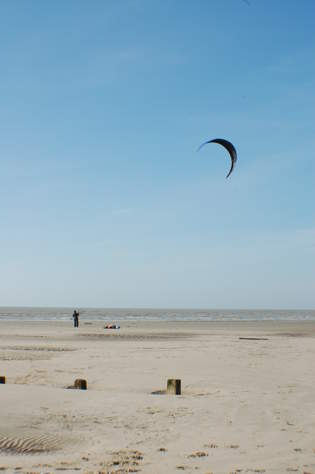 Expanse of clean sand at one of the Littlehampton beaches

Along the seafront are a couple of noteworthy features.

The Longest Bench was placed there in 2010 and the strange building which looks like a pile of rocks is actually the East Beach Café.

The weathered monocoque structure was highly controversial when it was built, some seeing it as practical while others deemed it an eyesore.

As well as being an important port for shipping, Littlehampton has a large marina which is packed with leisure boats.

The town's name has somehow developed from "Hantone" as it was recorded in the Domesday Book of 1086.

Originally a fishing community, the settlement was owned by the Normandy Abbey of St Martin de Seez until 1400 and was then passed to the Earls of Arundel and later the Dukes of Norfolk.

In 1735 a new port was created with a wooden harbour, perhaps due to the silting up of the river.

With the introduction of the railway and a ferry to Honfleur across the Channel, Littlehampton grew tenfold in the 19th century.

Following World War II, Littlehampton concentrated on boat building, watersports and pleasure craft while the town grew with new housing to join up with neighbouring villages including Toddington, Wick and Lyminster.

One of its main claims to fame was that in 1967 the first Blue Peter Lifeboat Appeal bought a a lifeboat which was based at Littlehampton.

Comedian Ronnie Barker lived in the town and it is thought that the sitcom Open All Hours, which he starred in, was based on a shop in the town.

Days Out in Littlehampton

Places to Visit near Littlehampton