You are here:  Towns -> Places to Visit in West Sussex -> Bognor Regis

Things to do in Bognor Regis, West Sussex 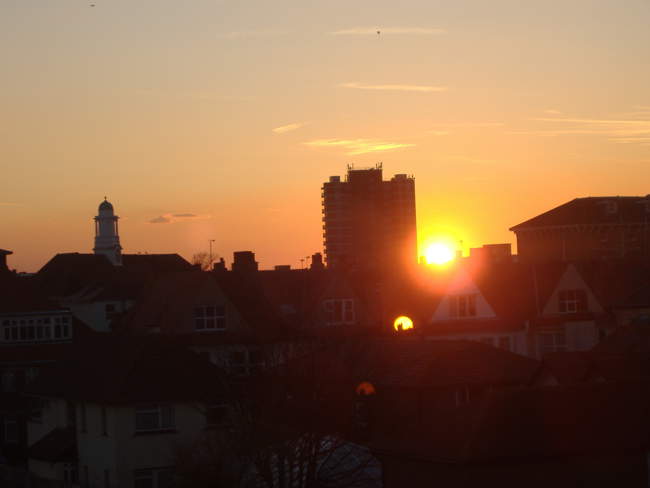 It proudly boasts the most sunshine in England, making it ideal for family holidays and weekend breaks by the sea.

It has five miles of sands and award-winning blue flag beaches, making it one of the most popular resorts in the UK.

This former Saxon fishing village has reinvented itself over the centuries into the modern seaside resort it is today, complete with Victorian Pier.

Bognor became popular as a spa resort in the 18th century.

It was developed by Sir Richard Hotham who had high aspirations for Bognor Regis to rival neighbouring Brighton, but without the same success.

Nonetheless his vision has left Bognor Regis with some fine architecture.

Sir Richard built Hotham Park and Gardens as his residence in 1792. 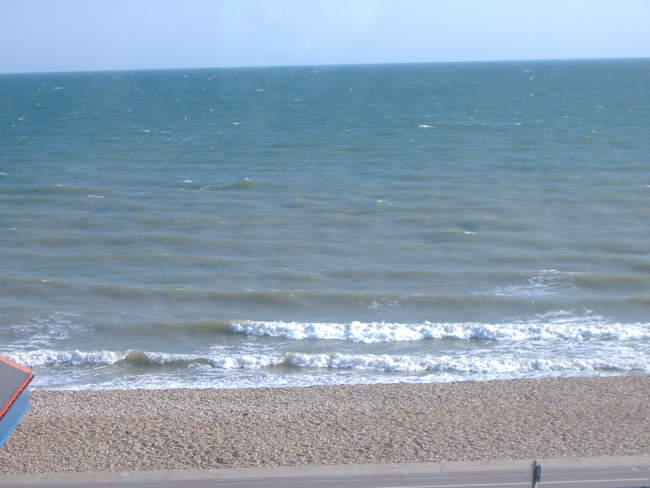 It is now a public amenity near the town centre with a boating lake, miniature golf and exotic trees in the extensive parkland.

The lovely gardens recently received a Gold Award in the South East in Bloom Awards.

Founded simply as Bognor, the town added the suffix of Regis in 1929 after a long visit by George V.

The best place to discover Bognor's interesting past is at the Bognor Regis Museum which not only tells the story of the town, but also the local characters which made it the place it is today.

One of the most famous residents was Lewis Carroll, author of Alice in Wonderland, and his home can be visited at 6 The Steyne.

Surrounded by the tranquil beauty of the nearby South Downs, Bognor Regis offers plenty of shops, cafés, pubs, nightclubs, restaurants and interesting attractions for all ages and interests. 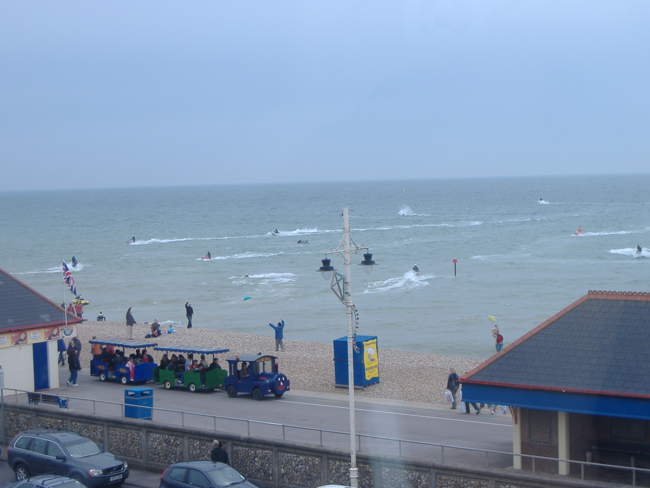 The beaches have good facilities; the clean shallow waters are ideal for water sports and the beautiful sands provide hours of fun for children.

For the more adventurous, there are plenty of boats and ships to explore - but you will need to take a diving trip to see these sunken historic treasures!

Things to Do in Bognor Regis

Bognor Regis offers plenty of things to do for visitors from the Wireless Museum, which tells the story of wireless radio communications in Bognor, to the unexpected Birdman Rally.

Each August would-be flyers jump from the end of Bognor Pier to see who manages the longest unpowered flight. Fun for the participants, it is even more hilarious for spectators!

On a similar theme, the Tangmere Military Aviation Museum offers an interesting insight into the development of flight in the area. 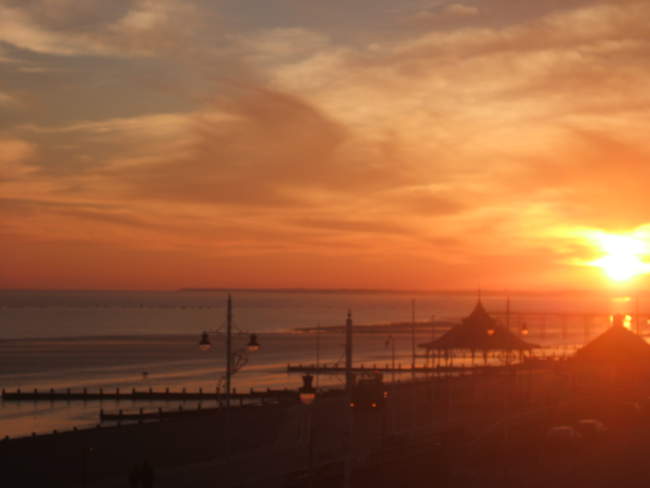 Other attractions include the nostalgic Mechanical Music and Doll Collection, Boxgrove Priory and the historic St Wilfred's Church.

Those who enjoy nature walks and cycling will find plenty of footpaths around Bognor as well as in the local nature reserve at Pagham Harbour.

Hotham Park also has plenty of walks and a full calendar of family-orientated events with live music on the bandstand.

Those looking for a few fitness exercises combined with a walk or jog can enjoy the Flex on the Beach Fitness Trail which runs for 5 km with a range of exercise stations along the way. 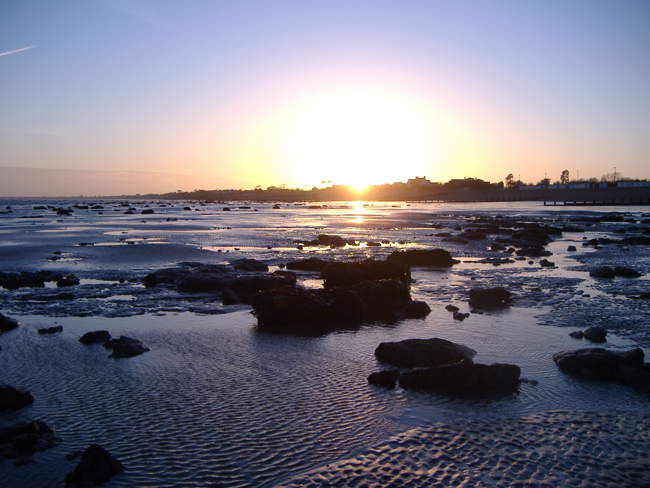 Coupled with fresh sea air and wonderful scenery, it is a popular way to keep in trim.

The route links some of Bognor's best known attractions such as the West Park, the promenade and Longbrook Park and users can finish the challenge with a dip in the sea!

A less strenuous way to enjoy the seafront is a ride on the Mini Road Train which runs along the Esplanade from Butlins holiday camp to the Marine Park Gardens with convenient stops at the Regis Centre and Visitor Information Centre at the eastern end.

Those looking for a cultural stay in Bognor Regis will not be disappointed. 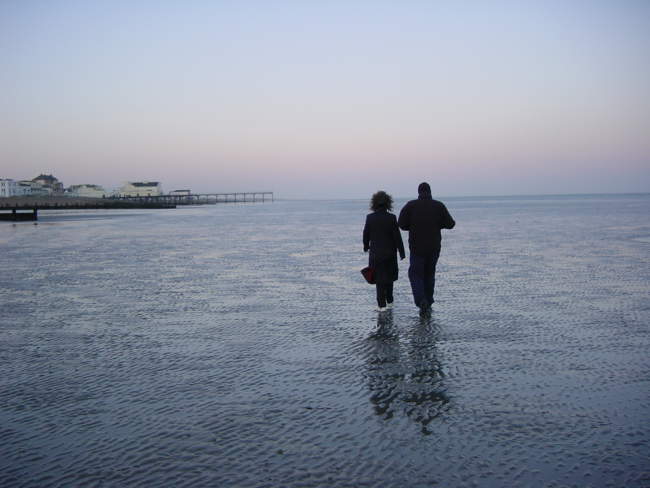 The Alexander Theatre has a large auditorium for theatre productions, films and exhibitions.

Its sister attraction is the Picturedrome Electric Theatre, a cinema which has been entertaining visitors since 1886. 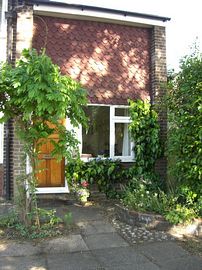 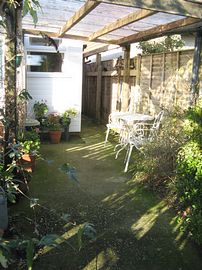 more self catering near Bognor Regis...

Days Out in Bognor Regis

Places to Visit near Bognor Regis