You are here:  Towns -> Places to Visit in Essex -> Leigh-on-Sea

Things to do in Leigh-on-Sea, Essex

Leigh-on-Sea is an old town in Essex, steeped in history and tradition. 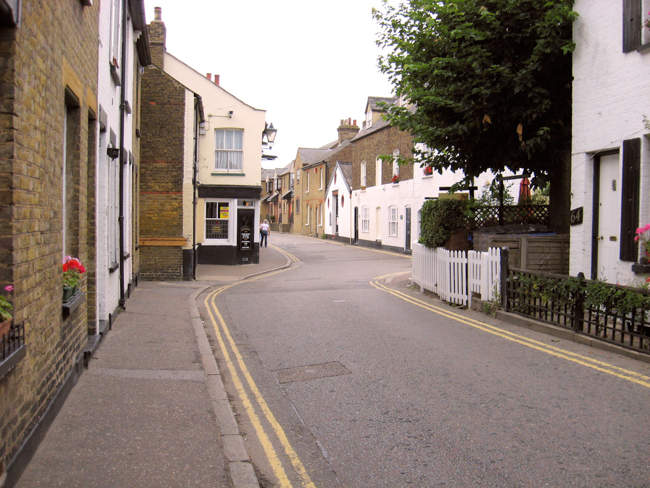 It is part of neighbouring Southend-on-Sea for administrative purposes and is the only parish in Southend.

Things to do in Leigh-on-Sea

Sailing and all types of boating are a part of everyday life in Leigh-on-Sea.

Each summer the Leigh Regatta brings many visitors to the area.

It is organised for charity by three troops of Sea Scouts.

The local cockle sheds are a major attraction and visitors can see a huge array of freshly caught seafood laid out.

Cockles are cooked in the sheds and can be bought fresh.

Walkers and birdwatchers will enjoy the surrounding area including Leigh Marsh Nature Reserve.

There is a small sandy beach which offers windsurfing, sailing and family fun.

Nearby, Southend-on-Sea has many seaside attractions and hosts summer events including the Southend Air Show.

The current town has 20,700 residents at the last census.

It still has a fishing fleet which is famous for trawling for shellfish and whitebait.

The Leigh Sailing Club is based on the waterfront and Essex Yacht Club is nearby. 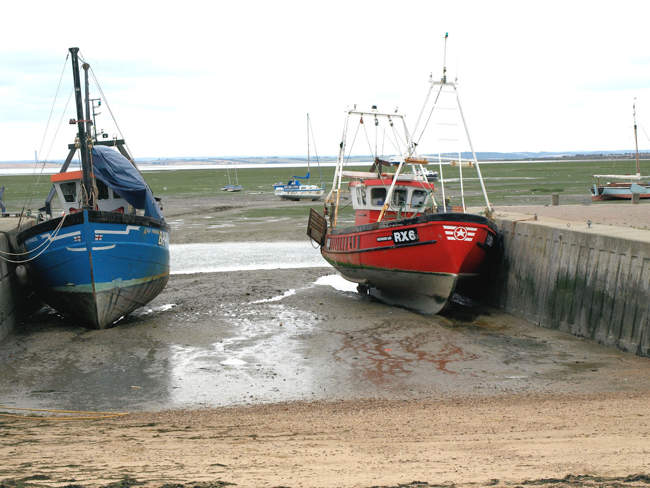 The town has a historic centre and narrow streets are lined with terraced fishermen's cottages and quaint pubs.

The main High Street has a good choice of local shops and services.

The charm of the area makes it popular with artists and there is a fine selection of local artworks and photographs in the art galleries.

Leigh-on-Sea offers a number of excellent restaurants and has some pretty cafes for light meals such as tasty fresh prawn sandwiches.

The pubs continue to be the main source of local nightlife and social entertainment.

Leigh-on-Sea has a long history as it was well established as the village of Legra in the Domesday Book of 1086.

Situated on the north bank of the River Thames, it was originally a fishing village and the boats were known as "bawleys".

Its sheltered position led to it developing as a prosperous port and shipbuilding centre by the 16th century.

However by the 18th century the deepwater channel had silted up and the shipping trade moved to other ports, leaving Leigh-on-Sea to revert back to its former fishing village status.

The Church of St Clement has been an important cliff top landmark for sailors since 1400 AD.

It was linked to the lower village by a flight of steps in the cliff.

During World War II most residents in Leigh-on-Sea were evacuated as it became a restricted zone.

A barrage was erected to guard the mouth of the River Thames.

The fishing community of Leigh-on-Sea played an important part in evacuating the British forces from the beaches of Dunkirk and a memorial to the brave locals who died in the effort can be seen in St Clement's churchyard.

Author John Fowles was born in the town and H.G. Wells bought the house at 28 Marine Parade for his lover, Rebecca West.

Actress Helen Mirren and tennis players John and David Lloyd are also connected with the town.

more self catering near Leigh-on-Sea...

Days Out in Leigh-on-Sea

Places to Visit near Leigh-on-Sea