You are here:  Towns -> Places to Visit in Kent -> Isle of Grain

Things to do in Isle of Grain, Kent 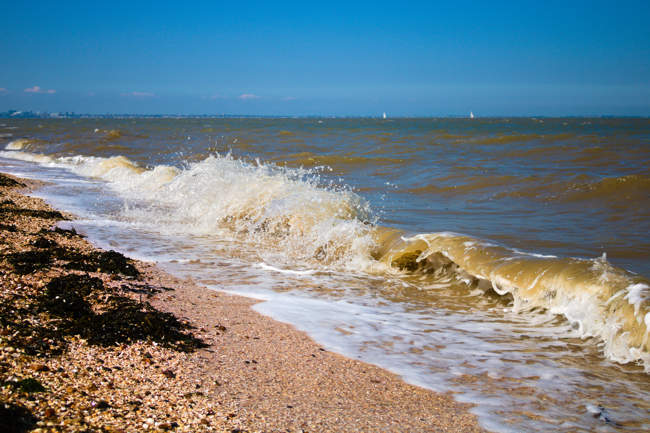 The Isle of Grain is a sparsely populated area in North Kent.  The name was derived from greon which means gravel.

It is situated at the eastern tip of the Hoo Peninsula, facing across the Medway estuary to Sheerness on the Isle of Sheppey on the south side, and across the Thames estuary to Canvey Island and Southend-on-Sea on the north side.

It would once have been a proper island and is recorded in one of the Saxon divisions as the Hundred of Gillingham.

It is now defined to the west by the Yantlet Creek which runs from the Medway to the River Thames. 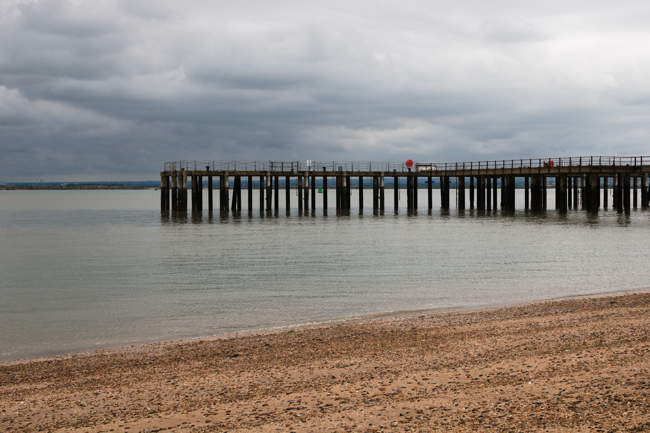 This area is rich in archaeological history with Bronze Age remains and cemeteries having been discovered on the peninsula. It was once used as a fording point across the River Thames.

The Romans were thought to have been the earliest inhabitants to attempt to build a sea wall.

Their intention was to drain the marshes, create grazing land and limit the breeding ground of mosquitoes which would have been rife.

At one time a railway ran along the area, built and run by the Hundred of Hoo Railway Company. 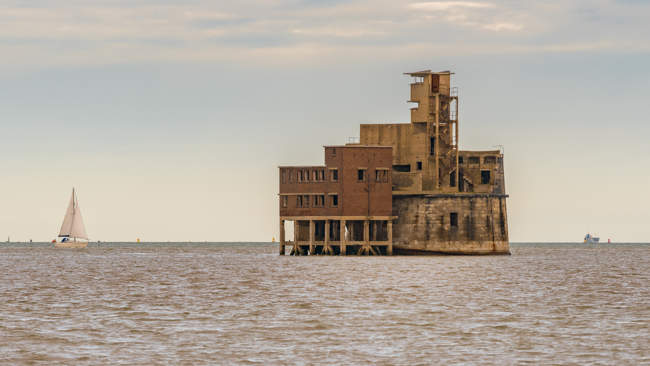 It was built in 1878 and was intended to develop continental traffic.

A ferry terminal was built and named Port Victoria. However the business failed and the railway line to the Isle of Grain closed in 1951.

The Hoo Peninsula, lying between the Thames and the Medway estuaries, is dominated by a line of clay hills surrounded by salt marshes.

This marshland is rich in alluvial deposits washed down by the rivers and is a protected area of the North Kent Marshes, an important habitat for birds.

The northern part of the Isle of Grain is mainly an area of protected marshes.

The south is mostly industrial with warehousing and the large container port of Thamesport. 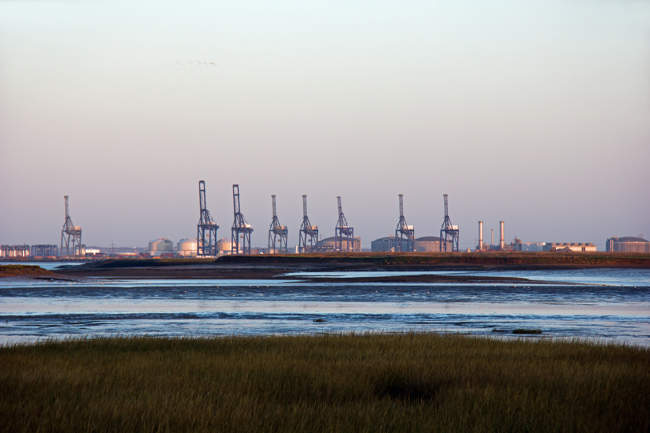 The main landmarks on the Isle of Grain today are the three power stations at Grain, Kingsnorth and Damhead Creek.

The Isle of Grain is a civil parish and in the 2001 census was recorded as having 1,731 residents.

The only main road onto the peninsula is the A228 which is known locally as the Ratcliffe Highway. 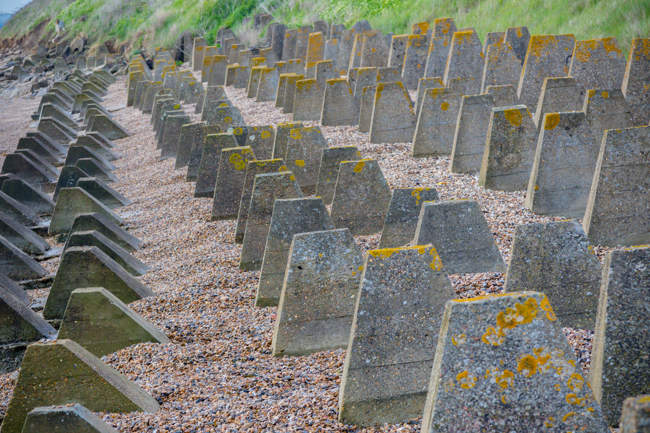 There are a few other rural lanes and tracks which run along the higher ground of the peninsula and eventually end at the sea walls.

The Grain Marshes are a Site of Special Scientific Interest (SSSI) and a Special Protected Area (SPA).

These extensive areas include saltwater marshland, mudflats at low tide and small lagoons.

Things to do in Isle of Grain

Nearby is the National Nature Reserve at Northwood Hill which is owned by the RSPB.

Walks in the reserve will reward visitors with bluebells in spring and herons nesting in the treetops. 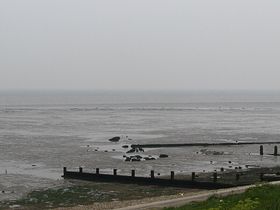 In the winter, wildfowl such as teals and shovelers live on the flooded fields.

See the huge flocks of rooks and jackdaws, up to 4,000 birds, which roost in the woods.

Cliffe Pools is another area of open water where huge flocks of wetland birds can be seen to gather.

more self catering near Isle of Grain...

Days Out in Isle of Grain

Places to Visit near Isle of Grain