You are here:  Towns -> Places to Visit in Northumberland -> Holy Island

Things to do in Holy Island, Northumberland

Holy Island is just off the north coast of England in Northumberland. 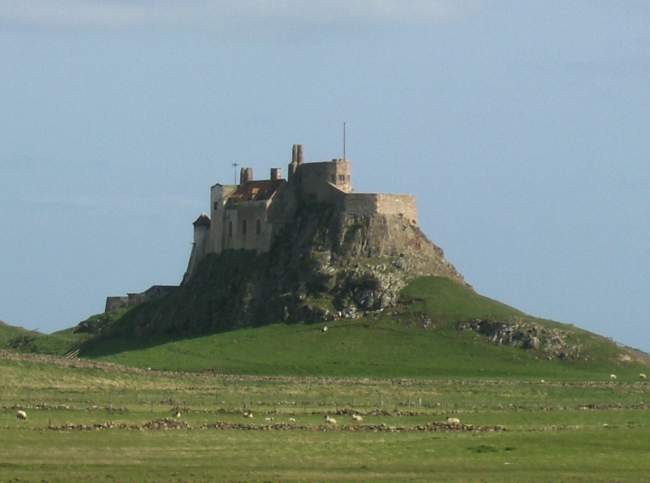 Also known by its historic name of Lindisfarne, it is joined to the mainland by a tidal causeway.

Lindisfarne actually means "travellers from Lindsey" indicating that the early settlers were from the Kingdom of Lindsey.

Saint Aidan arrived at Holy Island from Iona in 635 AD and founded Lindisfarne Monastery at the request of King Oswald.

It became a centre for Christian teaching across Northumbria.

Saint Cuthbert became the Abbot of the monastery and later became the Bishop of Lindisfarne.

His remains were buried on Holy Island which made it a place of pilgrimage to early believers.

His bones were later transferred to Durham Cathedral. 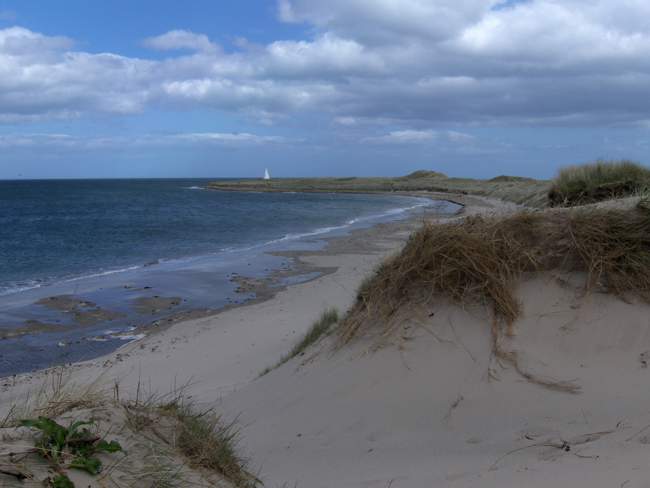 In the early 700s AD the beautiful Lindisfarne Gospels were created at the monastery.

They include illuminated text in Latin and are decorated with a fine metal case.

These unique works are accredited to the artist Eadfrith who later became Bishop of Lindisfarne.

In the 10th century an Anglo-Saxon gloss was added to the text by Aldred which made it the earliest surviving text of the Gospels in Old English.

The monks abandoned Holy Island, taking St Cuthbert's bones with them and the bishopric was moved to Durham.

The priory was re-established as a Benedictine monastery in 1093 and remained active until the Dissolution of the Monasteries in the 16th century.

The Lindisfarne Gospels are now safely stored at the British Museum in London.

The island had a busy quarrying and lime burning industry in the 19th century when it employed 100 men.

The complex of lime kilns and wagon way can also be seen along with the remains of the jetty used to export it.

Fishing has always been part of the island's industry. 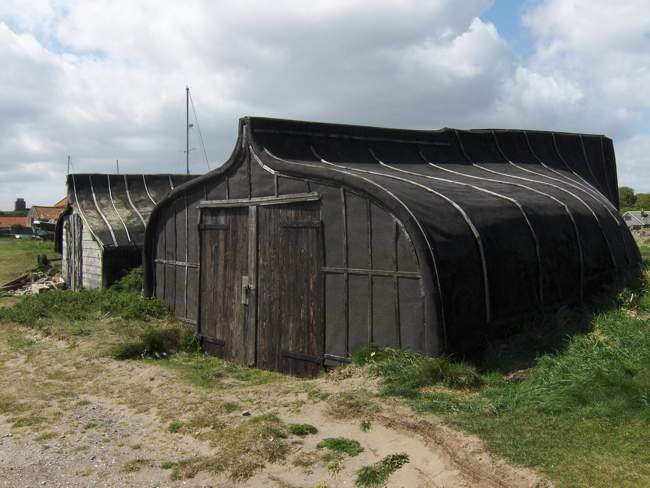 Holy Island is a declared Area of Outstanding Natural Beauty.

The ruined remains of the monastery are maintained by English Heritage.

There is a Museum and Visitor Centre and the parish church is still used for worship.

Lindisfarne Castle can be visited. It was based on a Tudor fort and refurbished in Arts and Crafts style for Edward Hudson by architect Edwin Lutyens. 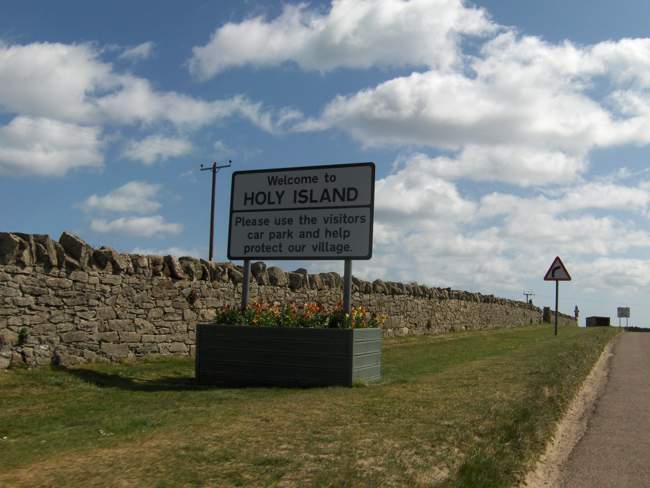 He was also responsible for the Celtic Cross war memorial on the island.

Close to the castle are gardens designed by Gertrude Jekyll in 1911.

Both the castle and the gardens are owned by the National Trust.

Things to Do Around Holy Island

Holy Island is popular with artists and was visited by JMW Turner, Charles Rennie Mackintosh and Thomas Girtin who all painted there.

Many people visit Holy Island as a pilgrimage or retreat.

It is also popular with bird watchers and is one of the top birdwatching sites in Britain. 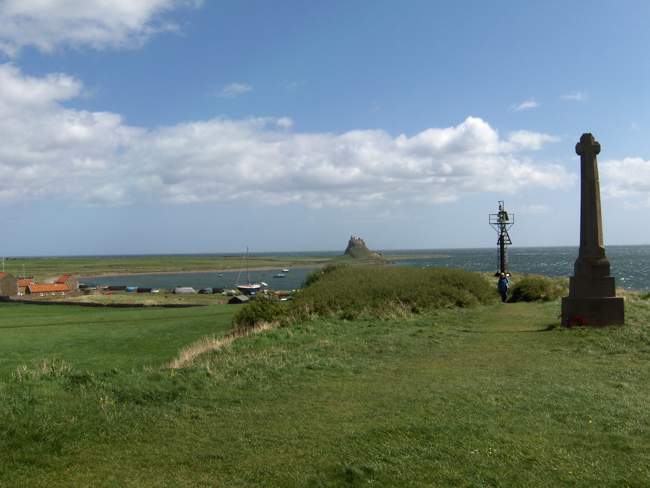 The Lindisfarne National Nature Reserve protects the area for migrating birds and over 300 species have been recorded. Grey seals can also be seen on the rocks.

Walkers can follow the three mile Pilgrim's Way at low tide and climb up Beblowe Crag to the castle.

Days Out in Holy Island

Places to Visit near Holy Island