You are here:  Towns -> Places to Visit in Northumberland -> Beal

Things to do in Beal, Northumberland 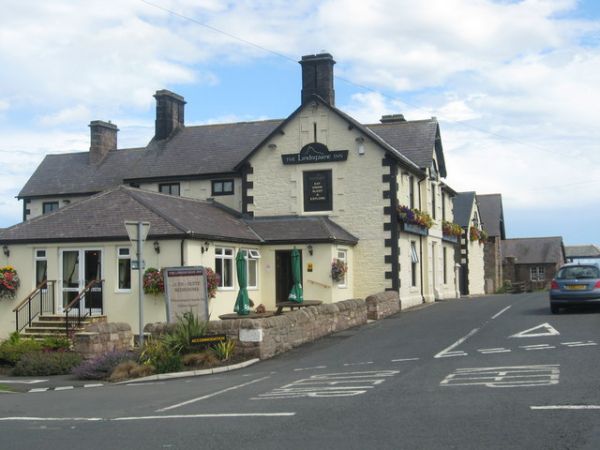 Beal is a tiny hamlet close to the North Sea coast in Northumberland.

Its main claim to fame is that it is on the route to the tidal island of Lindisfarne, also known as Holy Island.

It lies just five miles south of Berwick-upon-Tweed and close to the beautiful Scottish Borders.

St Aiden visited the area as a monk in 643 AD and he founded the monastery on Lindisfarne Island.

Although the monastery was destroyed by invading Danes in the 9th century, the stunning illuminated manuscripts of the Lindisfarne Gospels survived and are now on show in the British Museum in London. 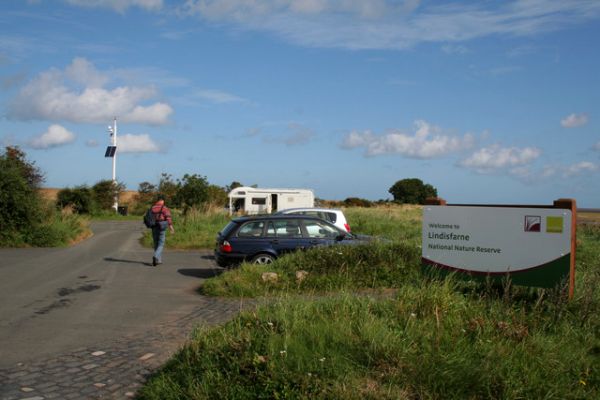 Beal is just one mile from the tidal causeway which gives access to the historic Lindisfarne Priory and Lindisfarne Castle.

This Holy Island has several attractions including the famous gardens laid out by Gertrude Jekyll, the Lindisfarne Heritage Centre and the St Aiden's Winery which still produces delicious mead, so there is plenty to satisfy all interests.

The golden sandy beaches at Beal are the home of many seals and seabirds. 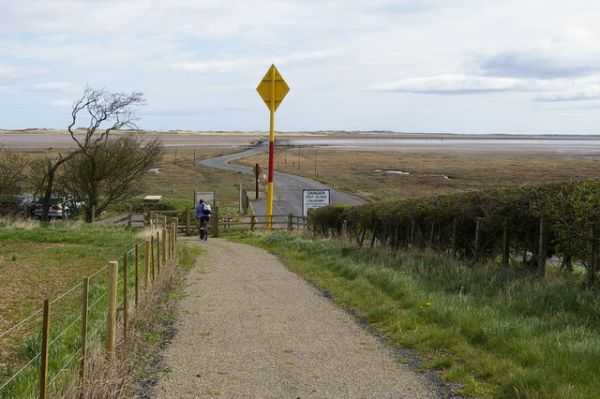 Beal is in an Area of Outstanding Natural Beauty, just off the A1. Known as the Gateway to Lindisfarne, the small community of rural cottages and farmhouses is scattered around the area.

The Lindisfarne Inn provides local entertainment, a restaurant and bar in its well-kept rambling space.

The railway runs through Beal but the nearest station is at Berwick-upon-Tweed. There is also a local petrol station.

The Barn at Beal is a top local attraction for birdwatchers and also has a coffee shop, restaurant, gift shop and a handy farm shop selling local produce.

Things to do in Beal

It offers many scenic drives and is just ten miles from the border with Scotland.

For walkers, Beal is on the Northumbrian Coastal Trail which runs down the Heritage coast offering stunning scenery along the way.

It is within easy reach of both St Oswald's Way and St Cuthbert's Way and there are some top bird-watching sites nearby.

The Barn at Beal is a working farm and Birds of Prey Centre. Visitors can see more than 40 species including snowy owls, eagle owls, falcons and hawks.

Puffin cruises can be taken from nearby Seahouses Harbour or visit the National Trust owned bird sanctuary on the Farne Islands.

Beal is a well-located base for exploring the border country of Northumberland.

The cities of Edinburgh and Newcastle-upon-Tyne are both just an hour away by train from nearby Berwick.

Northumberland is home to more castles than any other county in England.

Visit the stunningly located Lindisfarne Castle, built to defend itself from Scottish invaders yet was never actually required to do so.

The fortifications were restored by Edward Lutyens in the early 20th century.

Take a day trip to Chillingham Castle, Dunstanburgh Castle or the extensive Bamburgh Castle to see the grand architecture.

Children are particularly impressed with Alnwick Castle as it was the setting for Hogwarts School in the Harry Potter films.

Beal has six excellent golf courses nearby, including the championship course at Goswick. 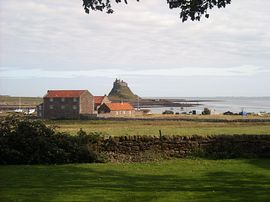 more self catering near Beal...

Days Out in Beal

Places to Visit near Beal