You are here:  Towns -> Places to Visit in Northumberland -> Bamburgh

Things to do in Bamburgh, Northumberland

Nestled on the Northumberland coast beside its landmark castle is the large village of Bamburgh. 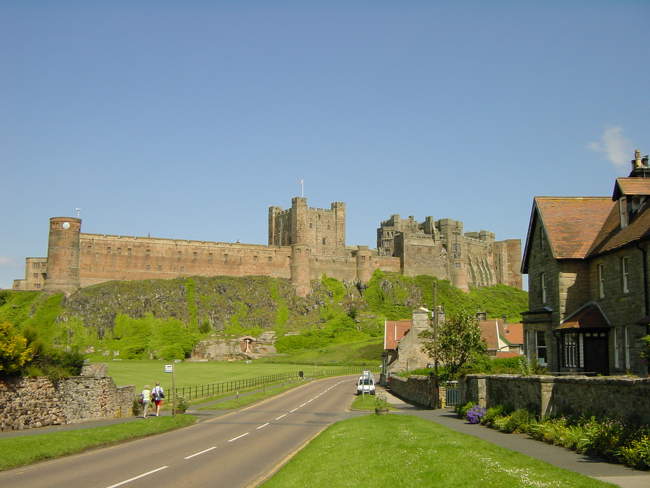 It is 50 miles north of Newcastle-upon-Tyne and less than 20 miles south of the Scottish Borders.

Bamburgh has a population of less than 500 people.

The pretty village is dominated by the huge castle and has some small shops, pubs and a church.

The lovely St Aidan's Church at Bamburgh has a monument to Grace Darling in the churchyard.

The town also has a museum about her life and achievements, maintained by the RNLI Heritage Trust.

Bamburgh has a long sandy beach which has a Blue Flag Award and the dunes are a Site of Specific Scientific Interest.

Things to Do Around Bamburgh

Bamburgh Castle is open to the public.

It includes an Archaeology Museum which has many local pieces on display including the Bamburgh Sword. 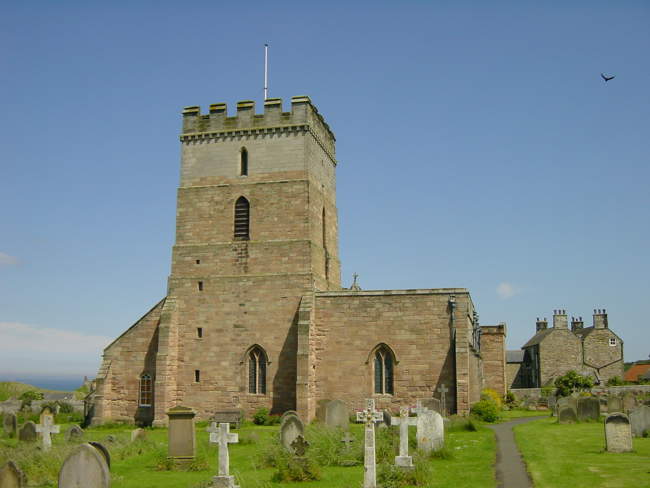 The castle also features the Armstrong and Aviation Artifacts Museum which focuses on the life and achievements of William Armstrong along with aviation exhibits from both world wars.

Further along the coast are two more castles - Dunstanburgh Castle and Lindisfarne Castle on Holy Island.

Also on Holy Island is Lindisfarne Priory where you can visit the award-winning museum in the Visitor Centre to see a host of exhibits including Anglo-Saxon carvings.

Birdwatchers will enjoy the breeding colonies of seabirds such as Arctic terns on the Farne Islands.

Staple Island is home to Atlantic puffins, shags and razorbills.

Boat trips to the Farne Islands sail regularly from Seahouses.

Once an important centre as the seat of the Kings of Northumbria, the first mention of Bamburgh castle was in 547AD when it was captured by the Anglo-Saxon ruler Ida of Bernicia. 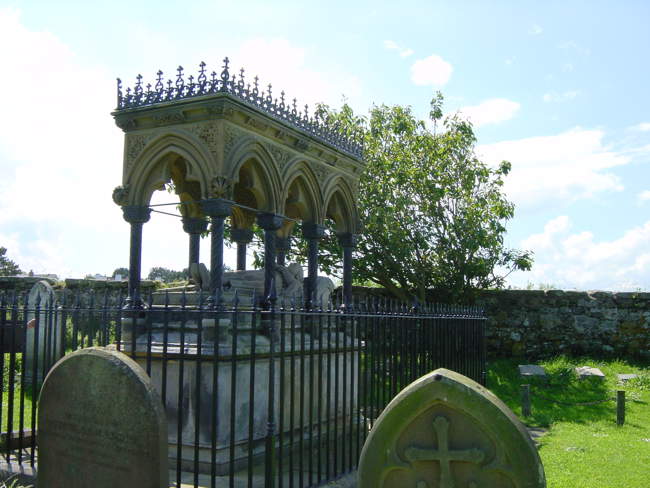 It passed through the family to Bebba when the name changed to Bebanburgh and the Vikings finally destroyed the early castle in 993AD.

The Normans built the current castle in the late 11th century, shortly afterwards it came under siege in 1095 by William II.

The owner, Robert de Mowbray, was captured and his wife finally was forced to surrender the castle to the monarch.

The keep was built later by Henry II to help it withstand several raids from across the border. 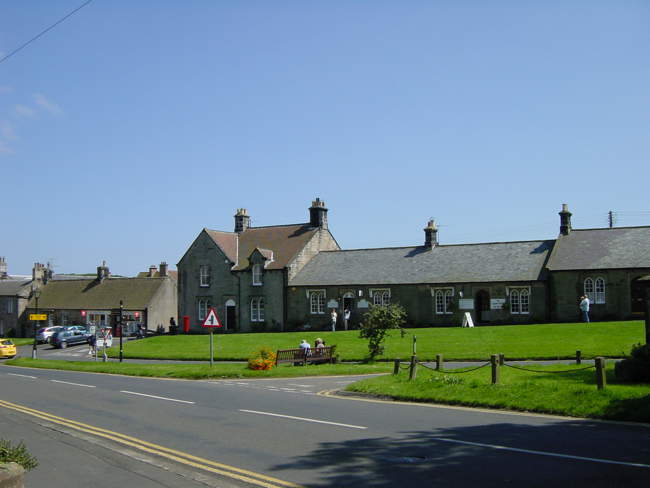 During the War of the Roses in 1464 it was the first castle to be defeated after a siege which lasted for nine months.

The Forster family were the castle's governors before finally owning it.

In 1700 Sir William Forster was declared bankrupt upon his death and the castle was sold to Lord Crew, the Bishop of Durham, to cover his debts.

The castle owes much of its restoration to industrialist, William Armstrong, who owned it during the 19th century.

Still owned by his descendants, the castle has been used as a film location for Ivanhoe, Robin Hood and Elizabeth. 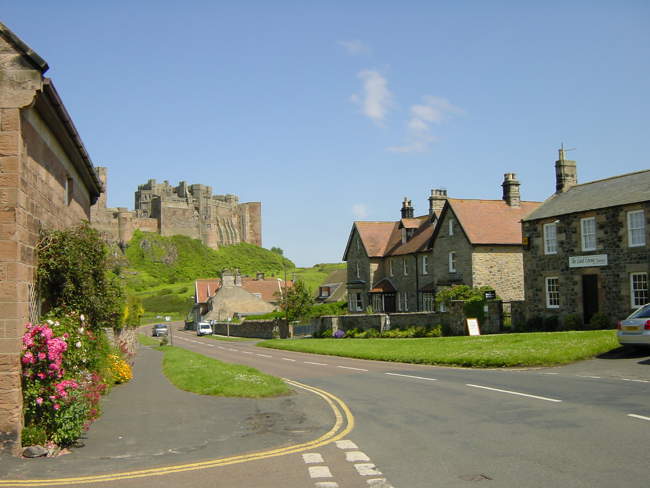 Archaeological excavations in Bamburgh have recovered a gold plaque, known as the Bamburgh Beast, and the famous Bamburgh Sword.

Every summer there is a 10-week dig for students to learn more about archaeological techniques as they further research the area.

Bamburgh's most famous resident was Grace Darling who lived for a time with her lighthousekeeper-father at Longstone Lighthouse on the Farne Islands. 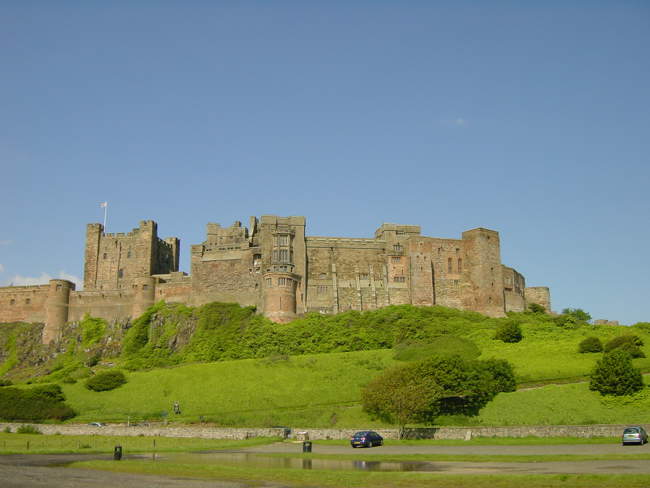 She and her father saved the survivors of the wrecked SS Forfarshire in 1838 by rowing out in dangerous seas.

She became a local heroine and is buried at Bamburgh.

There is a plaque to her on Great Farne Island. 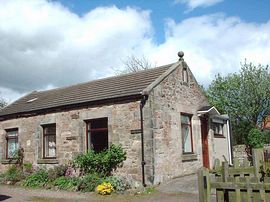 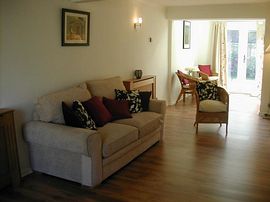 more self catering near Bamburgh...

Days Out in Bamburgh

Places to Visit near Bamburgh