You are here:  Towns -> Places to Visit in Cambridgeshire -> Ely

Things to do in Ely, Cambridgeshire

Lying 15 miles north of Cambridge, Ely is today a small city of ancient narrow streets, some interesting old buildings, a busy shopping area and an attractive park which rolls down to the river, but Ely's crowning glory is the magnificent Cathedral.

Ely is built on high ground above the River Ouse in the heart of the fenlands; the name Ely is derived from 'Eel Island'. Until the fens were drained in the 17-18th centuries Ely could only be reached by boat.

This island was the scene of Anglo Saxon rebellion, where Hereward the Wake held out against William the Conqueror, the Saxons holding out against the Norman invaders until 1071.

To mark the conquest the Normans built the 'cathedral of the fens' a magnificent church whose lantern tower could be seen for miles over the flat fens, it was built on the site of an Abbey founded by St. Etheldreda in AD 673. 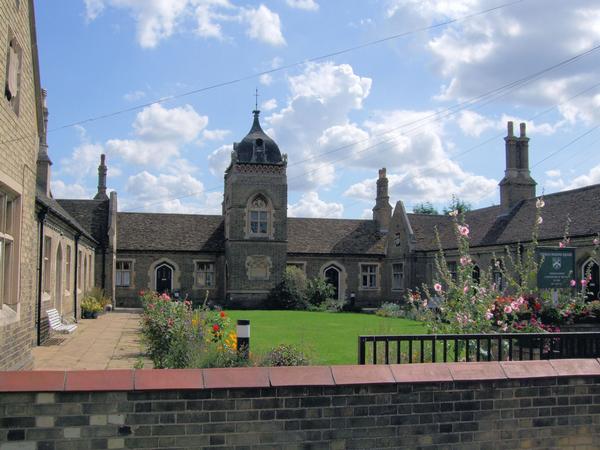 Ely Cathedral, often referred to as 'Ship of the Fens', is considered to be among the finest architecture in England. The length of the nave is one of its most striking features.

The attractive painted ceiling of the nave is worth noting, the work was mainly carried out by amateurs in the 19th century.

Ely Cathedral's most distinctive feature is the octagon, the inspiration of Alan of Walsingham over 600 years ago.

Built to replace the central tower, which had collapsed, the largest oaks in the country were used to support the four hundred tons of lead and wood, its construction is a triumph of medieval craftsmanship.

The Stained Glass Museum at the Cathedral has a remarkable collection of glass from 1240 to the present day.

Oliver Cromwell's house has been restored to provide a recreation of 17th century life.

Ely Museum housed in the Old Gaol tells the story of the Isle of Ely.

The Farmland Museum has displays of rural craft and activities for children.

The river side provides a pleasant walk where you can relax and watch the river traffic. For long distance walkers there are marked routes - 'The Bishops Way', 'Fen River's Way' and 'Devil's Dyke'. 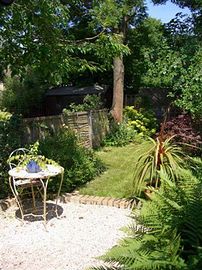 more self catering near Ely...

Days Out in Ely

Places to Visit near Ely