You are here:  Towns -> Places to Visit in Dumfries and Galloway -> Gretna

Things to do in Gretna, Dumfries and Galloway 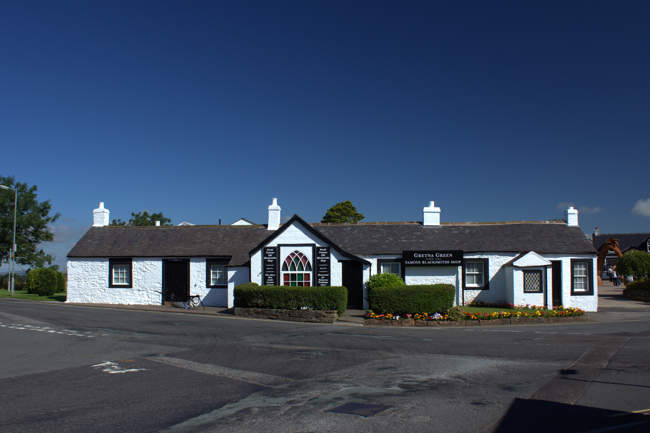 The Dumfries and Galloway village of Gretna and its better-known neighbour, Gretna Green, are right on the border between Scotland and England.

When Scotland had more liberal marriage laws than England, it became a popular place for English couples to elope to and get married, just over the border.

In 18th-century England the age of consent for marriage was 21, whereas in Scotland boys could marry at 14 and girls at 12 with or without parental consent.

Gretna's border position meant it was a customs post, established in 1612 to collect taxes when cattle were driven across the border, possibly to market. 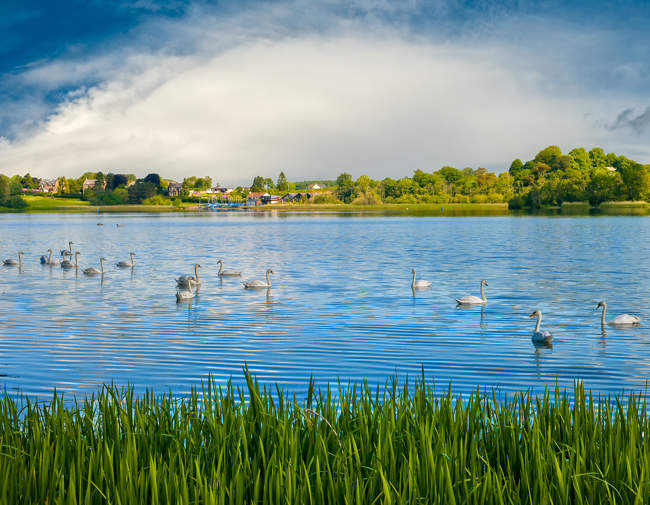 One of the oldest meeting sites is the Lochmaben Standing Stone which is situated in a field 300 yards above the high water mark of Old Graitney Farm.

During World War I the HM Factory known as Moorside was established to provide cordite munitions on the shore of the Solway Firth.

It became the biggest factory ever, stretching for nine miles from Eastriggs to Longtown in England and was two miles wide. 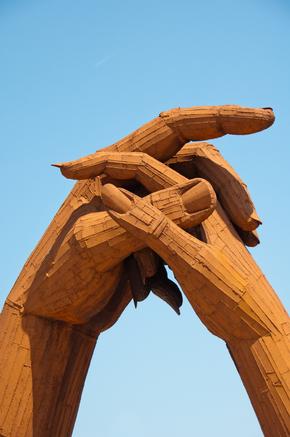 It took 10,000 workmen to build and it employed 30,000 workers, mostly women, who had the unpleasant job of mixing the guncotton and nitro-glycerine to a paste and then using it to load shell cases.

Some workers were transported by train from Carlisle. They had such a reputation for drunkenness that one pub lined up 1,000 whiskies ready to greet them when they poured off the train and into the pub. 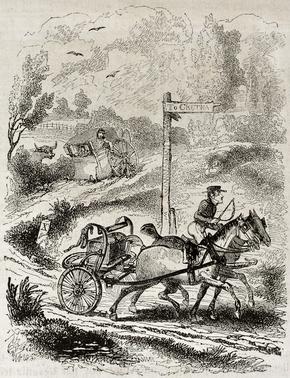 A State Management Scheme was set up to control the problem of drunkenness in the area with many tight restrictions on drinking liquor, including Spiritless Saturdays.

Gretna has a population of about 2,700 residents and is situated in a pretty area at the mouth of the River Esk. 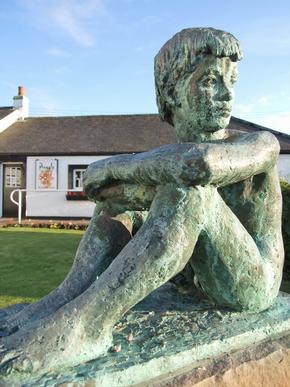 It still thrives on the local wedding industry which is centred on neighbouring Gretna Green.

Gretna Gateway Outlet Village is a plaza of discount factory shops selling brands of sports goods and clothing as well as Thornton's chocolates.

The village has other local shops, hotels, restaurants and businesses catering to the tourist trade. 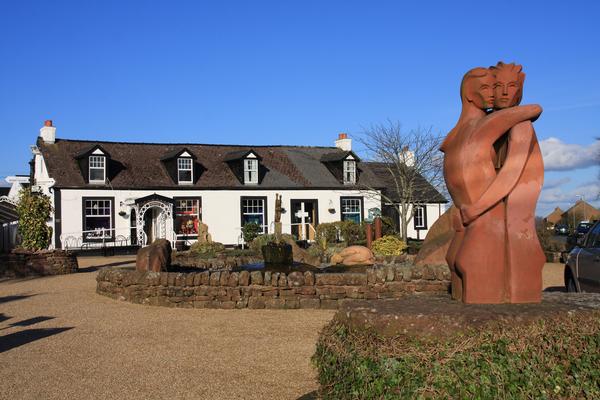 Gretna Golf Club welcomes visitors and has exceptional views over the Solway Firth.

The town also has a successful football club that formerly played in the Scottish Premier League.

Things to Do Around Gretna

A short trip to Gretna Green to see the World Famous Old Blacksmith's Shop Attractions makes for an interesting outing.

Moffat is a former burgh and spa town famous for its woollen mill, Moffat toffee and the Grey Mare's Tail Waterfall which is 60 metres high. 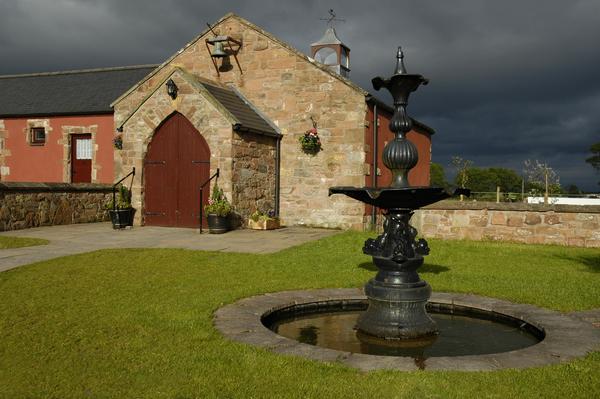 Lochmaben Castle was once the home of Robert the Bruce's family and dates back to the 1160s.

The site shows it was a sizeable castle and the remains of the moat, drawbridge, towers and walls make this an interesting place to visit, managed by Historic Scotland.

Those looking for more energetic ways to explore around Gretna will enjoy Sustrans, the National Cycle Network which passes near the village.

Its network has 6,000 miles of walking and cycling trails. 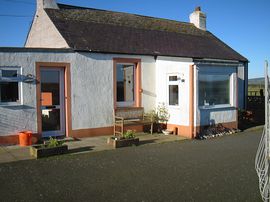 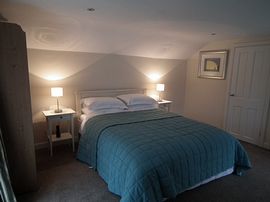 more self catering near Gretna...

Days Out in Gretna

Places to Visit near Gretna