You are here:  Towns -> Places to Visit in Dumfries and Galloway -> Hightae

Robert the Bruce lived in the late 12th and early 13th centuries. He died in 1329 aged 55. After the Battle of Bannockburn, loyal tenants etc who had fought for the King were granted lands in Greenhill, Heck, Hightae and Smallholm. These villages later became known as the "Royal Four Towns Of Lochmaben".

Hightae lies close to the River Annan, only 10 minutes from the M74 at Lockerbie and is a bit of a hidden gem with the surrounding countryside offering an abundance of footpaths (The Annandale Way opened late 2009), river walks and quiet country lanes and is great for cycling.

The village has around 500 residents and has a local primary school, village hall and a small hotel, The Hightae Inn. 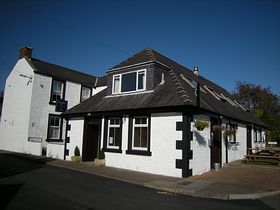 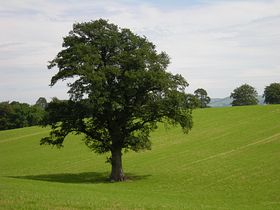 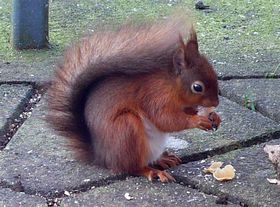 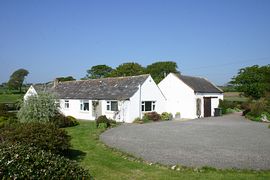 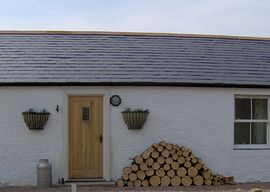 more self catering near Hightae...

Places to Visit near Hightae