You are here:  Towns -> Places to Visit in Cambridgeshire -> Catworth

Things to do in Catworth, Cambridgeshire 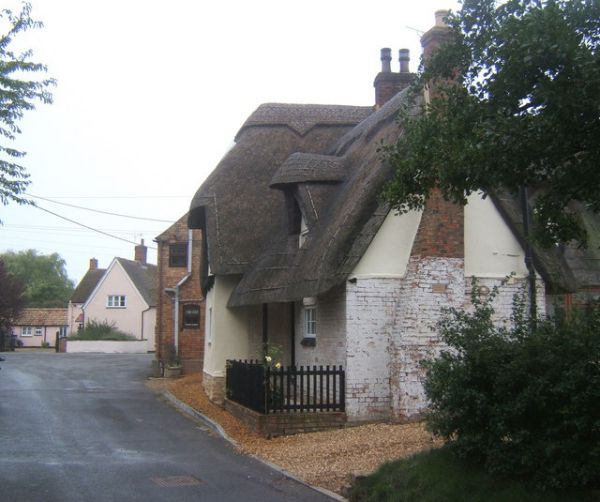 Catworth is a charming small village in Cambridgeshire, just off the A14 between Kettering and Huntingdon. It is 28 miles west of Cambridge and includes Catworth, at the top of the hill, and Little Catworth in the valley below.

The village has a 13th century church, St Leonard's, which has an unusual octagonal spire. Inside is a memorial to Rose Dryden, sister of the famous poet John Dryden who became poet laureate in 1688. It is dated 1710.

The church was largely rebuilt in the late 14th century with the chancel, north vestry and clerestory dating back to the 17th century. Visitors should note the carved head stops on the main beams. 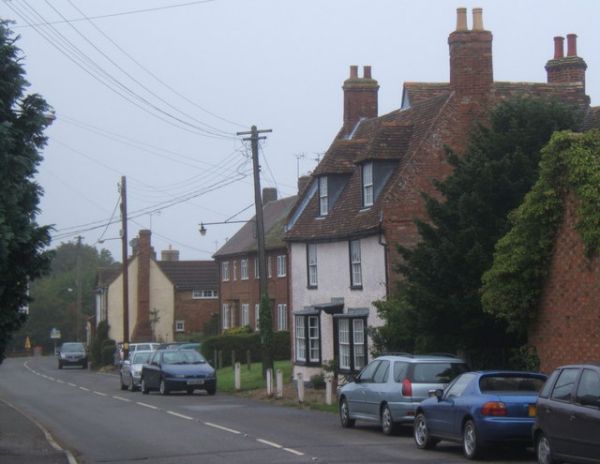 The 14th century tower has an embattled parapet with some well-weathered gargoyles and the spire has two tiers of spire lights. Inside there is a 14th century font, a 13th century piscine and an interesting oak screen which dates back to the 15th century.

Catworth was the Village of the Year in 2002. 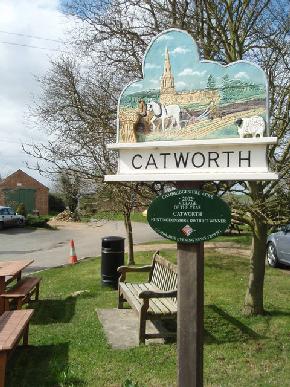 The village of Catworth is in a popular area for tourists. It is picture postcard pretty with gorgeous views of the surrounding countryside and farmland. The delightful hand painted welcome sign depicts the village's main points of interest as a historic farming community.

The quiet village with its winding lanes is centred around the church and has a local playing field. It has some interesting architecture in the old cottages and farmhouses scattered around Catworth.

This pretty village has a well-stocked village shop with a post office and it also has a local garage. Two nurseries in the area grow local vegetables, fruit and flowers. 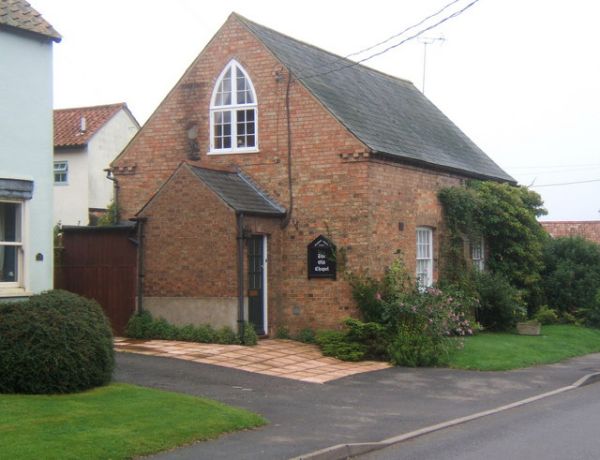 The local inn, the Racehorse, is on the High Street and is a Grade II listed building. It has a bar, lounge and restaurant with pew seating restored by the landlord, Jonathan Mole.

Nearby is The Fox public house, which has a cosy bar, is a popular gathering place for locals and visitors. Other social events in Catworth take place in the Village Hall, the former schoolhouse.

Things to do in Catworth 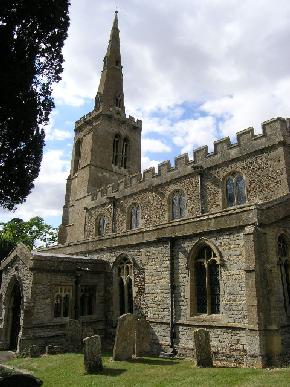 The village and surrounding area are pleasant to explore on foot along the pretty country lanes.

The historic university town of Cambridge is a short drive away. Its magnificent architecture and quaint cobbled streets are best seen on a guided walking tour. The local guides provide a wealth of interesting background information to the history of the university and the town itself.

The Imperial War Museum at Duxford is a fascinating attraction for visitors interested in aviation and military history.

Just outside Cambridge is the lovely Anglesey Abbey, Gardens and Lode Mill. This opulent estate is packed with interesting objects and fine furnishings.

Abingdon Pottery in Little Abingdon offers its famous stoneware in a charming listed cottage. It also has a pleasant tearoom.

more self catering near Catworth...

Places to Visit near Catworth