You are here:  Towns -> Places to Visit in Northamptonshire -> Kettering

Things to do in Kettering, Northamptonshire

The market town of Kettering is in Northamptonshire, on the west bank of the River Ise between Corby and Northampton. 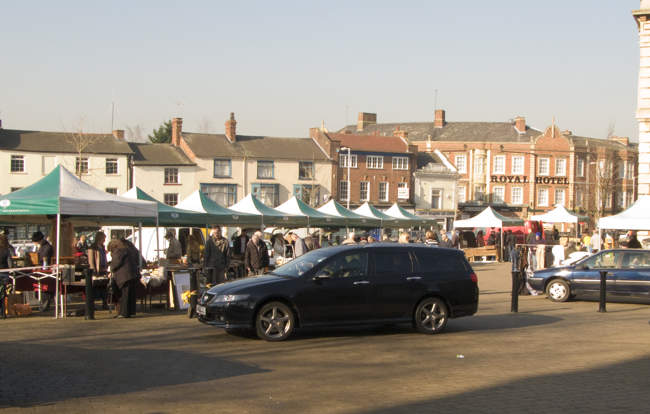 Kettering had a population of over 81,000 people in the 2001 census and continues to expand. It serves a large commuter population with InterCity trains to London St Pancras, 60 miles away, taking about an hour.

The centre of the town is now a pedestrianised area of shops. It is dominated by the 180-foot decorative crocketed spire of the parish church, dedicated to Saints Peter and Paul.

The age of the church is unknown, but it had a priest in 1219, and much of the Early Decorated Style is from around 1300AD. Inside the church are two mediaeval wall paintings.

Other impressive buildings around Market Square include the 17th century Manor House Museum and The Alfred East Art Gallery, the 1682 Alms Houses and the late 19th-century Library building. 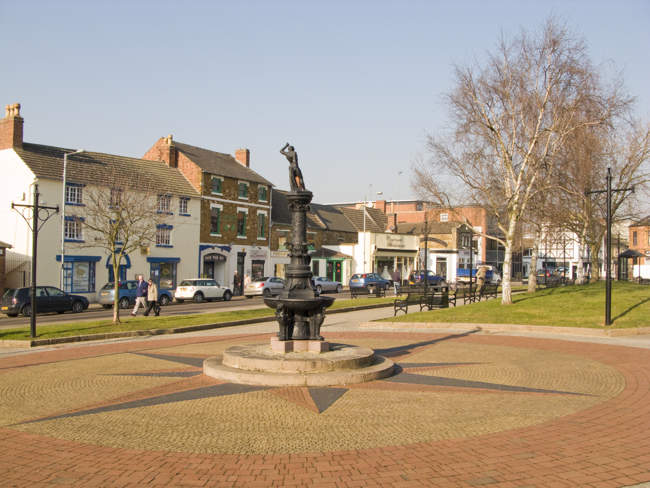 The Heritage Quarter Gardens offer a peaceful place to escape from the busy town for a while.

Things to do in Kettering

Boughton House is three miles from Kettering and is known as England's Versailles, one of the top Treasure Houses of England. Situated within stunning estate grounds, this magnificent house has a fine art collection; it is the Northamptonshire home of the Duke of Buccleuch.

Wicksteed Park is thought to be one of Britain's oldest theme parks. It opened in Kettering in 1921. It welcomes a million visitors a year to its amusement rides, water chutes, playground and narrow gauge railway.

The name Kettering means "the place of Ketter's people".

Prior to the 10th century, the town was variously recorded as Cytringan, Kyteringas and Keteiringan and would have been a series of scattered settlements rather than a village as such. 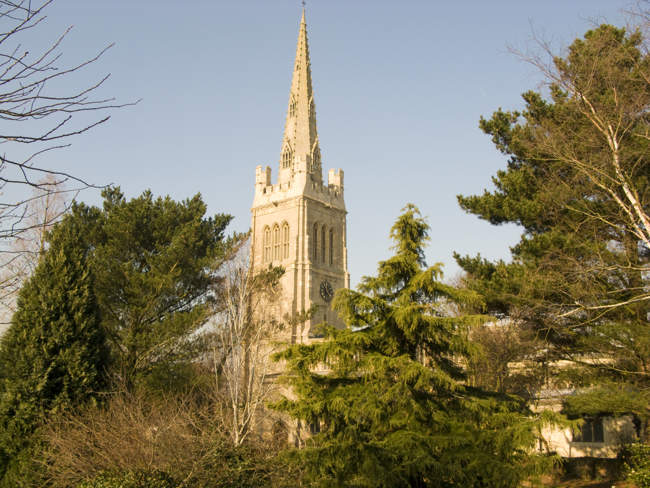 In the early part of the first century BC, Kettering was part of the Catuvellauni territory but they were conquered by the Romans in 43AD.

Traces of a Roman settlement have been found under the north part of Kettering where iron smelting took place until the 4th century AD.

Archaeologists have unearthed a Saxon burial site around the Stamford Road with more than a hundred burial urns dating back to the 5th century. By the 7th century, the area was part of the Christian kingdom of Mercia.

The Domesday Book in 1086 showed Kettering Manor as part of the Abbey of Peterborough.

In 1607 the Kettering locals were involved in a pitched battle against the local gentry as part of the Midland Revolt. The ringleaders were hanged, drawn and quartered, the ultimate death sentence at that time.

By the 17th century Kettering was manufacturing woollen cloth and by the 19th century it was famous for its shoemaking industry.

Timpson's, Dolcis and Freeman, Hardy and Willis all had factories in the town until the 1970s when overseas competition put them out of business.

Kettering was also the centre of non-conformist religion in the 19th century.

William Carey left Kettering to become a missionary to India in 1793, Andrew Fuller helped start the Baptist Missionary Society and William Knibb, who emancipated slaves, was born in Kettering in 1803. Their names live on in many local street names. 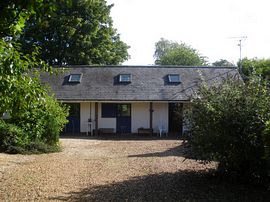 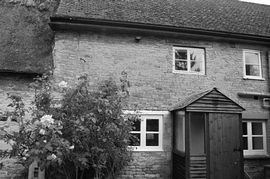 more self catering near Kettering...

Days Out in Kettering

Places to Visit near Kettering