You are here:  Towns -> Places to Visit in Cambridgeshire -> Brampton

Things to do in Brampton, Cambridgeshire 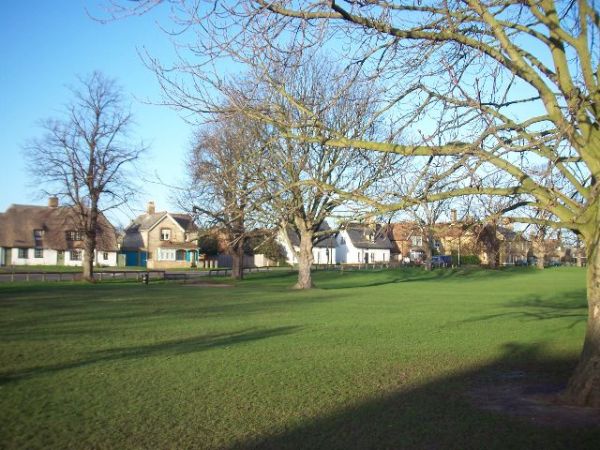 The Cambridgeshire village of Brampton is situated one mile south west of Huntingdon. It is best known as the base of RAF Brampton, an air force support command and home to the JARIC Intelligence Centre.

Brampton existed in the 11th century. It was mentioned in the Domesday Book as having a church with a priest. 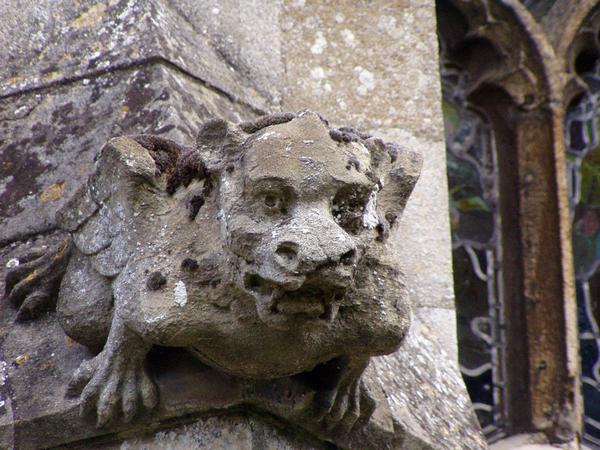 The village name is recorded variously as Brantune, Bramptone, Brauntone and finally by the 13th century as Brampton. At that time the village was in a forest, of which little now remains.

The current Church of St Mary Magdalene is on the site of an earlier church and most of the building dates back to the 14th century, with a few 12th century remains. The mediaeval stalls have wonderfully carved misericords. 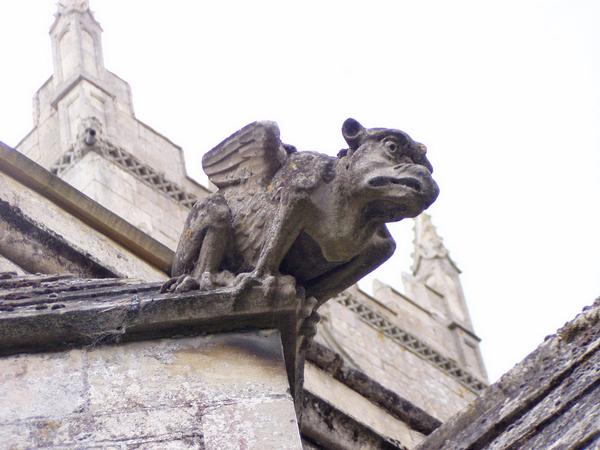 The Gothic tower has stepped buttresses and was added in 1635. A modern floor was laid in the 13th century chancel, it is based on the design of the floor at Ypres Cathedral.

Robert Pepys, the uncle of diarist Samuel Pepys, lived in the village; Pepys House can still be seen. 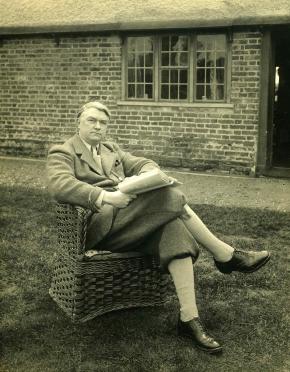 Samuel Pepys stayed there and nearby at the Black Bull Inn, which is over 300 years old.

He wrote about his visits to Brampton in his diaries and legends abound that his fortune is buried somewhere in the village.

In the gardens of local houses near the primary school, human remains were found that date back 1600 - 2000 years.

In the centre of the village is an unusual 18th century obelisk which also features on the beautiful painted village sign.

Nuns Bridge is listed by English Heritage and a new bridge now carries the traffic over the Alconbury Brook.

Brampton currently has around 5,000 residents. It has a primary school and a garden centre with an award-winning restaurant. The Memorial Playing Fields include the newly completed Memorial Hall and a skate park for youngsters to practice their skills. 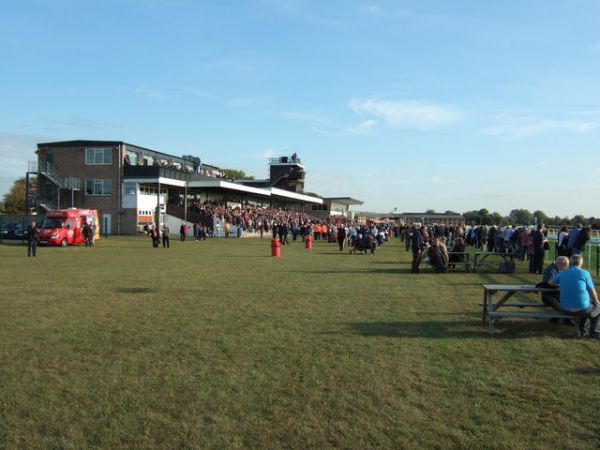 The village has plenty of social meeting places including the Black Bull Inn and the Dragoon pub. The Harrier Pub, named after the local RAF base, is now an Indian restaurant. There is also the local Institute, a private club, and the Bowls Club.

The Grange Hotel is a large 18th century building which was the headquarters of the American Air Force during World War II and is now converted into flats. 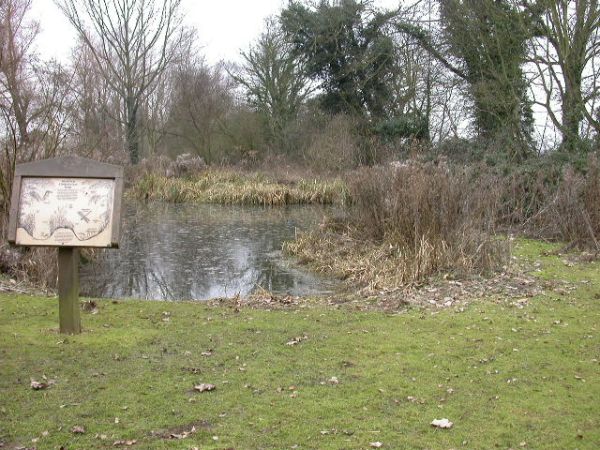 The village has a tearoom, an art shop, hairdressers, bakery and a butchers which is known for its steak-filled Brampton Pie. There are some historic cottages and a quaint old watermill which now houses a restaurant.

Brampton's most famous resident was Geoff Capes who was twice named the World's Strongest Man. He served as a police officer in Brampton in the 1970s. Musician Chris Newman has also lived in the village for over 10 years.

Things to do in Brampton 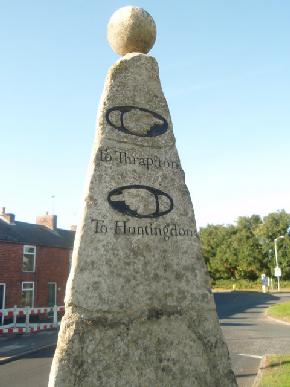 Brampton is surrounded by pretty English countryside which is ideal for walking and cycling, particularly along the river.

Brampton Park Golf Club is an 18-hole course in the village with a signature island hole surrounded by water.

Nearby is Huntingdon Race Course, castle ruins, farmers' market, shops and restaurants and the lovely university city of Cambridge is just 20 miles away.

more self catering near Brampton...

Days Out in Brampton

Places to Visit near Brampton