You are here:  Towns -> Places to Visit in Cambridgeshire -> Great Stukeley

Things to do in Great Stukeley, Cambridgeshire 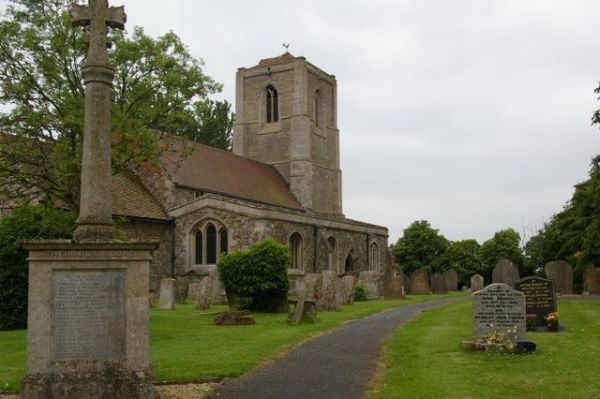 The charming small village of Great Stukeley is two miles north west of Huntingdon in Cambridgeshire, just off the A1 (M). It is close to the airfield of the former RAF Alconbury, which is now being developed commercially.

The village lies on either side of the A14, a Roman road known as Ermine Street, which runs from Huntingdon to Peterborough. 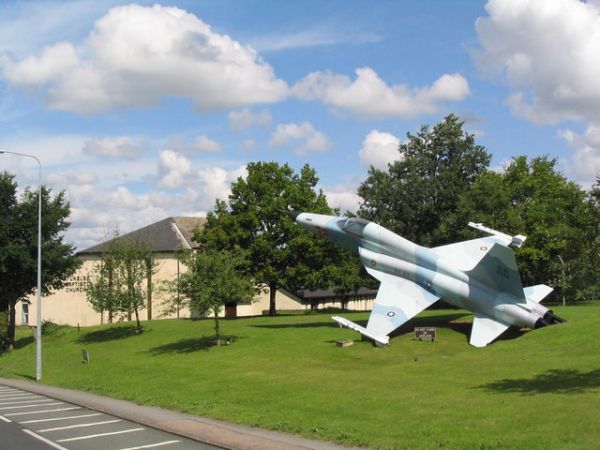 Clearly the village was well established by 1086 when the Domesday Book recorded the Countess Judith owning three hides and Eustace the Sheriff having a virgate (both measurements of land).

There was also a church and a priest at that time. All these lands were eventually passed to Judith's descendants, the Earls of Huntingdon.

Great Stukeley has a grand Georgian Hall surrounded by parkland along with several farms and buildings that have survived from the 17th century. 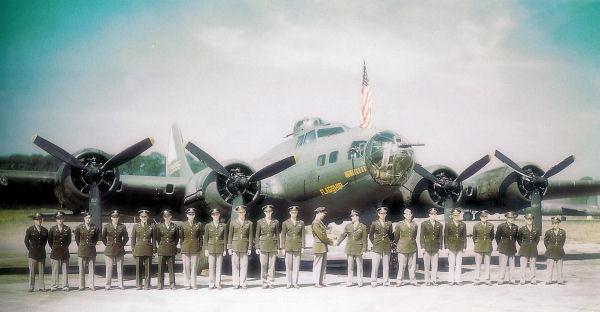 Grange Farm has evidence of a 12th century building and there are two ancient Roman burial mounds or tumuli, which are Scheduled Monuments.

St Bartholomew's Church dates back to the 13th century. It has an impressive Perpendicular style tower which is worth visiting to see the hideous gargoyles and carvings. The sundial is unusually inscribed and only shows the afternoon hours.

© By Uksignpix (Own work) [CC BY-SA 3.0 (http://creativecommons.org/licenses/by-sa/3.0) or GFDL (http://www.gnu.org/copyleft/fdl.html)], via Wikimedia Commons

Church End, the original settlement, includes the church, vicarage, schools, Wesleyan chapel and some historic cottages and houses at the west end of the village.

Owl End is to the north east of the village up to Stukeley Hall and Park.

It includes Manor Farm and Cartwright's Farm along with their associated farm buildings and labourers' cottages.

Manor Farm is a delightful 17th century building, extending out from the original L-shaped footprint.

The third district is Prestley Wood where a moated enclosure marks the site of the former Prestley Manor. 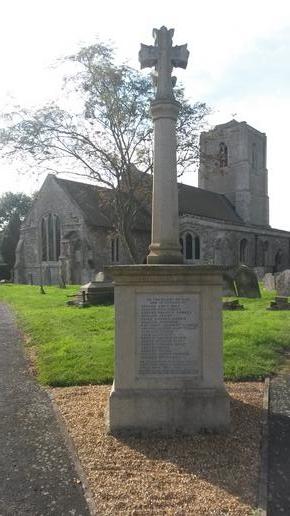 Further south are several black-and white half-timbered houses which date back to the 17th century.

In the churchyard is a war memorial and there are several gravestones of local members of the Bedfordshire and East Surrey Regiment who were killed or declared missing in action.

Some were buried at the Somme or at the British Cemetery in Pas de Calais.

Great Stukeley has a local village hall, a pub called the Three Horseshoes and a 16th century farmhouse which is now The Stukeleys Country Hotel.

Things to do in Great Stukeley

Great Stukeley is the ideal base for discovering West Cambridgeshire and the surrounding area. 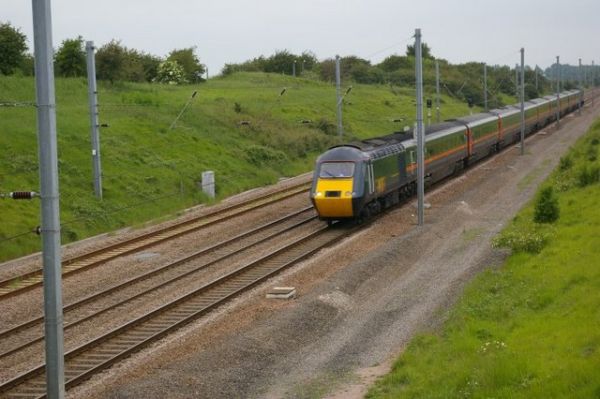 Grafham Water Reservoir is close by and offers a nature reserve of semi-ancient woodland over 400 years old. Walking, cycling, boating and fly-fishing are all available on this quiet lake.

The historic university city of Cambridge is 20 miles away and an excellent place to shop. Discover the history of the town and its colleges by taking a walking tour with a local guide.

more self catering near Great Stukeley...

Days Out in Great Stukeley

Places to Visit near Great Stukeley