You are here:  Towns -> Places to Visit in Lancashire -> Accrington

Things to do in Accrington, Lancashire

Accrington is a small town in Lancashire with a population of around 35,000 people. It lies neatly between Blackburn to the west and Burnley to the east, on the western edge of the Pennines. 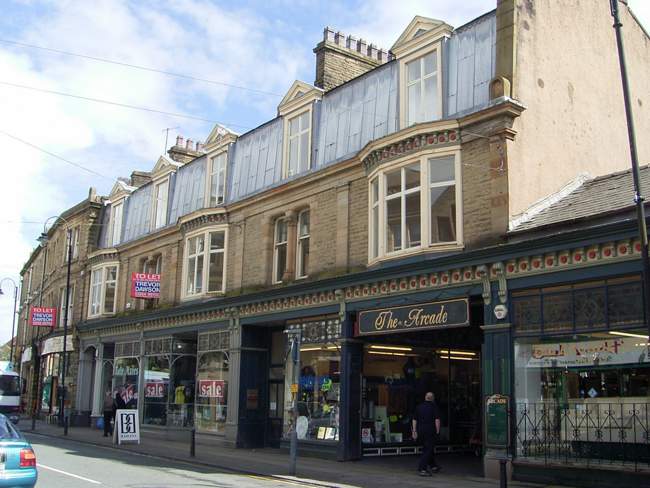 Accrington is situated on the River Hyndburn, although it was diverted underground through culverts long ago.

The town has a local railway station on the East Lancashire line with frequent trains between Blackpool and York.

There is a local hospital and several schools including Accrington Academy, a Sports College.

Like many other north-west towns, Accrington's town centre has changed over the years with the building of pedestrianised shopping precincts and continuing plans for regeneration. 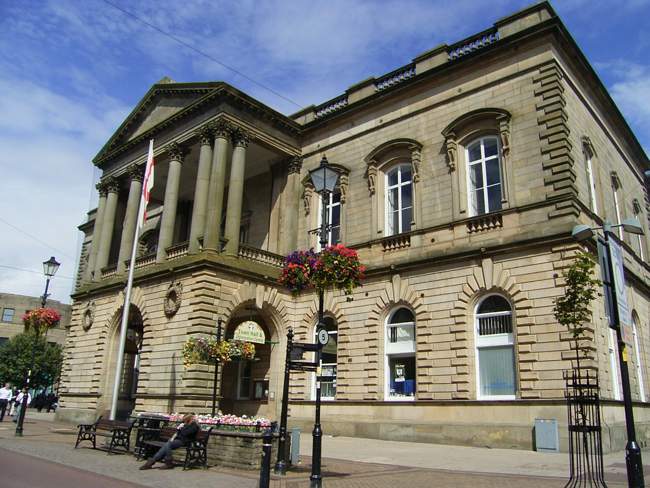 However, its local landmarks remain including the stone railway viaduct, the Town Hall and Market Hall, giving the town a semblance of originality and character.

Things to do in Accrington

Accrington is well known for having the largest collection of colourful Tiffany glass in Europe. Joseph Briggs, a local man from Accrington, worked as the art director for Tiffany's and designed some of the fabulous pieces himself.

His collection was donated to the town and can now be visited at the Haworth Art Gallery. 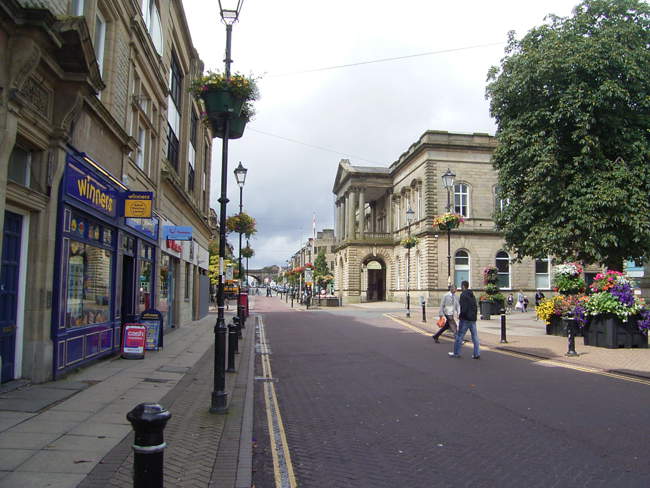 Backburn Road with the Town Hall on the right © Stan Walker

Beyond Accrington, visitors may enjoy a visit to the scenic Ribble Valley, the Trough of Bowland or the Lake District.

There are many historic places of interest nearby such as Clitheroe Castle and Whalley Abbey.

Accrington has a long history and is recorded as being on the King's Highway which was used by the kings and queens of England when they hunted in the local forests of Blackburn. 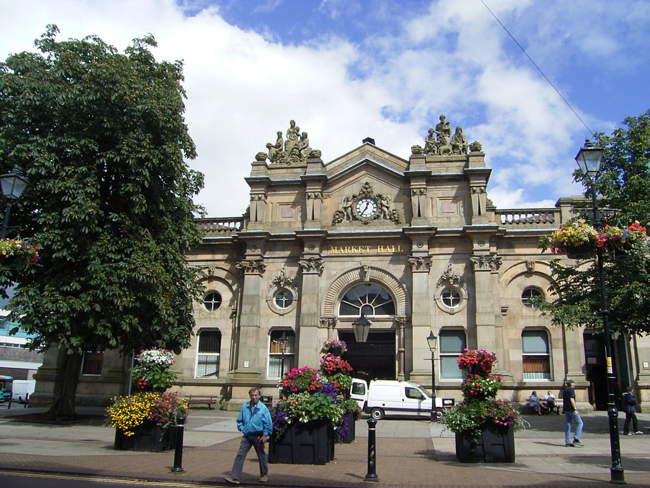 Surrounded by the Lancashire hills and moors, Accrington has plenty of dark tales of witchcraft and historic tales based around Pendle Hill.

Accrington was at the centre of the cotton and textile trade during the Industrial Revolution and had several mills and dye works.

In 1842 a general strike was organized in protest at working conditions, but little changed.

Accrington's main claim to fame is that it produced the hardest and densest bricks in the world! 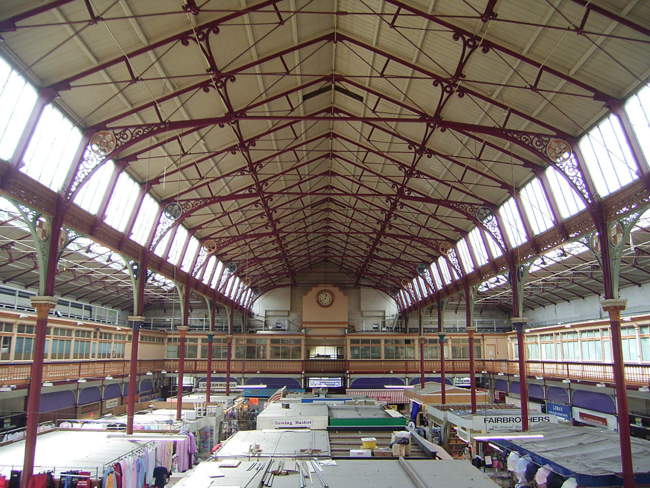 Such was the fame of its building bricks, they were exported and used to build the Empire State Building and were used closer to home in the foundations of Blackpool Tower.

During World War I the town was chosen as an experiment to recruit volunteers as groups of friends to fight together and give moral support.

Known as the Accrington Pals, the recruits joined up and fought as part of the 11th East Lancashire Regiment.

The town suffered a huge loss of its young men at the Battle of the Somme and the local cenotaph in Oak Hill Park records the names of the 865 Accrington men who died in World War I and a further 173 lives lost in World War II. 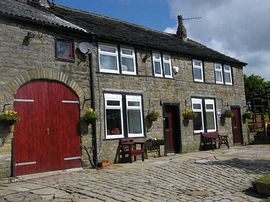 more self catering near Accrington...

Days Out in Accrington

Places to Visit near Accrington