You are here:  Towns -> Places to Visit in Lancashire -> Brinscall

Brinscall is one of the showpieces of Lancashire. Its idyllic hillside location and charm makes it a favourite place for visitors. It lies in the valley of the West Pennine Moors and owes its development to the farming community as well as the cotton industry.

William Christopher Wood built 'Brinscall Hall' in 1876 and it still stands today in all its former glory, along with the coachhouse.

Halfway up the main street of Brinscall - School Lane - is Hillside Methodist Chapel, where famous singer Kathleen Ferrier was married. At the top of the street is the village school - St John's - which was opened in 1969 by Princess Margaret. It was the first combined Church of England / Methodist primary school in Lancashire. 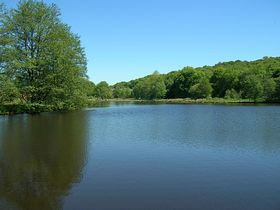 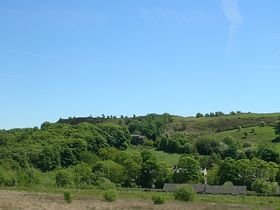 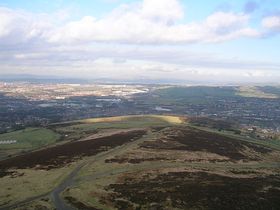 Places to Visit near Brinscall