You are here:  Towns -> Places to Visit in Gwynedd -> Abersoch

Things to do in Abersoch, Gwynedd

Abersoch is a large village in Gwynedd on the North Wales coast. It is on the sunny south-facing coast of the Lleyn Peninsula at the mouth of the Afon Soch river. 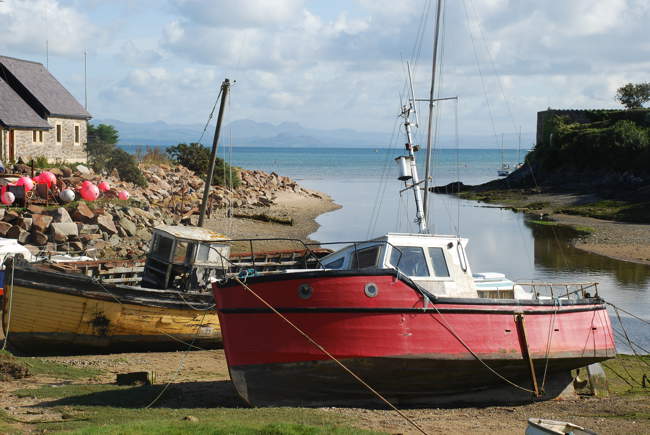 Abersoch has a friendly village centre with several restaurants and pubs for dining out in the evening.

Its population of around 1,000 swells during the summer with many visitors who appreciate this pretty seaside community.

There is a good selection of small shops and cafés providing for most local needs and the village has its own primary school. 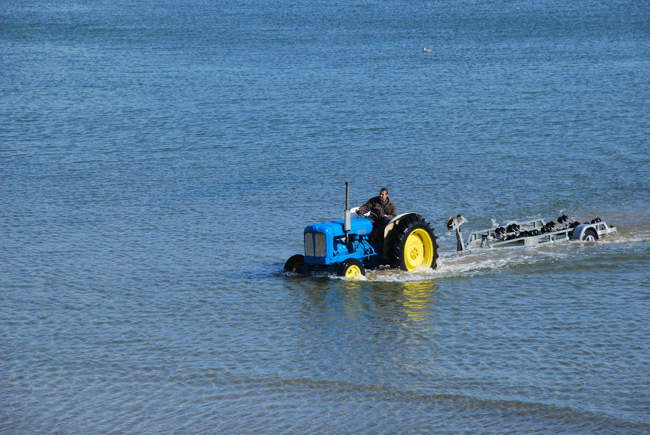 Local residents are Welsh language speakers and are very protective of the Welsh culture and character of the village.

Holiday homeowners have pushed up house prices beyond local incomes in the past, which has been a cause for concern.

The village is known as an important centre for dinghy sailing, windsurfing and jet skiing. In the summer it hosts several wakeboarding events known as Wakestock and the Big Air.

The long sandy beach and beautiful coastline make this a deserving part of this Area of Outstanding Natural Beauty.

Things to do in Abersoch

Abersoch is ideal for those looking for outdoor activities. It has a lively sailing and surfing scene along with plenty of other watersports. Fishing trips can be taken and boats can be chartered from the nearby marina at Pwllheli. 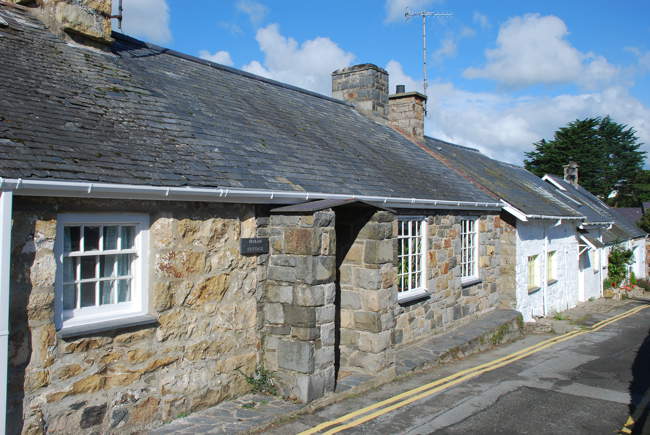 Walkers will enjoy the superb coastal walks or try cycling, horseriding or sea kayaking for a change of pace.

Rock climbing and paintballing are all available in the area and golf can be played at the local 18-hole Abersoch Golf Club.

The nearby beach at Hell's Mouth can have large swells making it popular for surfing.

There are boat trips from Abersoch out to the St Tudwals Islands just offshore to see the resident seals and other wildlife.

Dolphins and seals can be seen and the area is popular with birdwatchers as it has buzzards, guillemots, puffins and whitethroats all nesting locally. 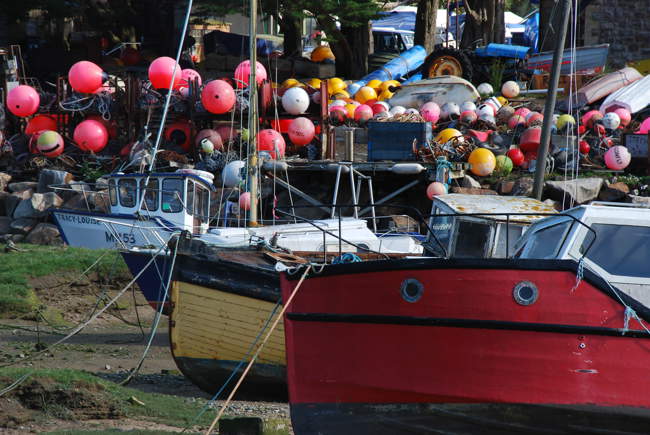 The Snowdonia National Park and the Italianate village of Portmeirion are both nearby along with the coastal villages and beaches of Aberdaron and Llanbedrog.

The coast has many well-preserved castles including Criccieth Castle, Harlech Castle and the splendid Caernarvon Castle about 27 miles away.

Many walkers still follow the Pilgrim's Trail which links the many old churches, wells and sites where early Celtic Christians lived as hermits and missionaries.

Abersoch grew up as a small fishing village but now concentrates on tourism and sailing activities.

At one time the sea was the main provider of both food and links with the outside world. 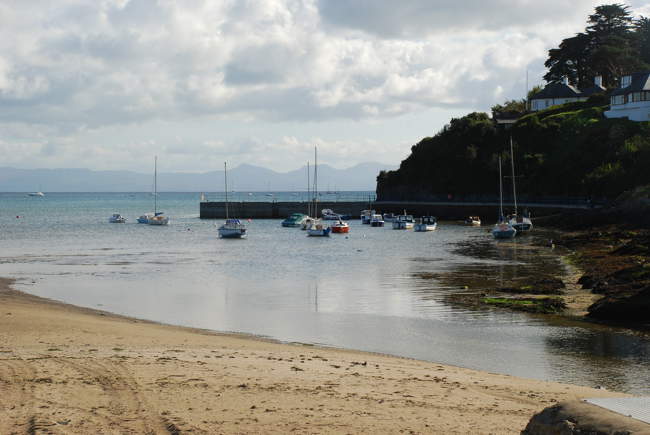 Butter, cheese and herring were all exported from these small communities on the Lleyn.

From the 5th century, the area had many saints and pilgrims who followed the holy route which linked various simple churches along the north coast of the Lleyn peninsula.

It is said that more than 20,000 saints are buried on Bardsey Island alone.

Days Out in Abersoch

Places to Visit near Abersoch