You are here:  Towns -> Places to Visit in Dumfries and Galloway -> Newton Stewart

Things to do in Newton Stewart, Dumfries and Galloway 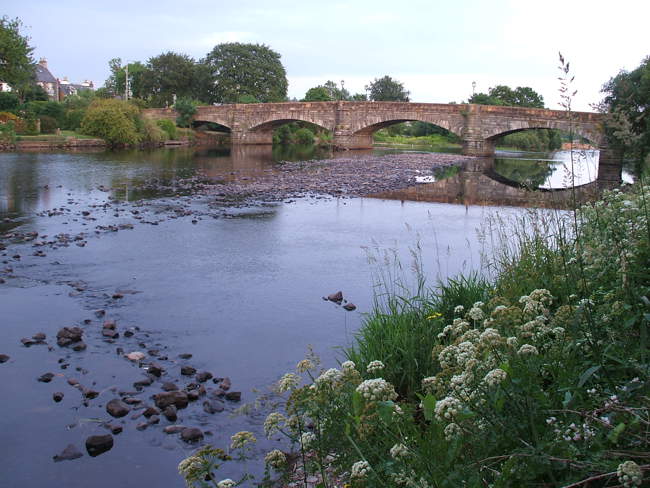 The pretty coastal town of Newton Stewart is in Dumfries and Galloway. It is situated on the west bank of the River Cree, about 67 miles west of Gretna and the Scotland-England border.

Newton Stewart is the administrative centre for the Machars area and has around 3,500 residents.

It is commonly known as the "Gateway to the Galloway Hills", an area of unspoilt natural beauty.

The town has a pleasant town centre with a variety of attractive houses and municipal buildings.

The main industries are forestry in the nearby Galloway Forest, agriculture and tourism.

The local museum is in St John's Church.

Newton Stewart offers local shops and the town has a market which sells local produce from the surrounding area.

The railway station at Newton Stewart closed in 1965, but it has good road connections to Stranraer and Dumfries along the A75.

The town's students are well provided for with three primary schools, a secondary school and a satellite of the Dumfries and Galloway College. 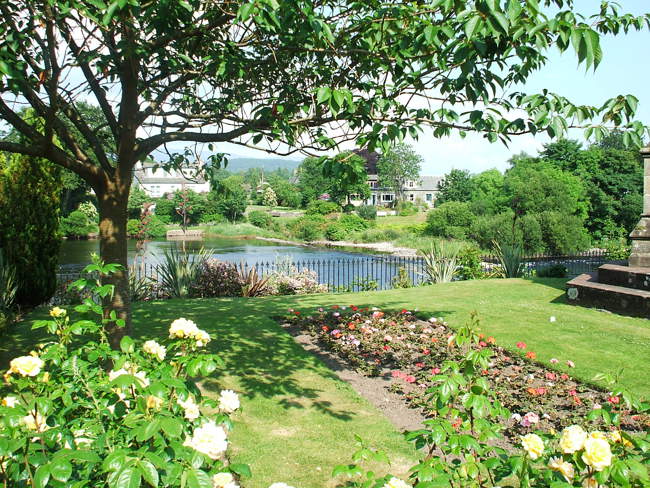 Fans of the 1973 horror movie, The Wicker Man, will be interested to know that it was almost entirely filmed in Newton Stewart.

The film premiered in the town's cinema.

Things to Do Around Newton Stewart

Newton Stewart is known for its game fishing in the nearby rivers. It also has its own golf club.

It has three Visitor Centres and welcomes over 800,000 visitors per year.

Activities in the forest include hill walking, rock climbing and ice climbing.

Wigtown nearby is the only book town in Scotland and offers a pleasant day out for those with an interest in antique and secondhand books of all types.

It has over 20 book-related businesses and hosts a bi-annual book festival.

Creetown Gem and Rock Museum is owned and run by the Stephenson family.

It is a fascinating place to visit to see this collection and learn how these beautiful minerals and gems are formed.

For many centuries Newton Stewart was the lowest place to cross the river to Minnigaff on the opposite bank. 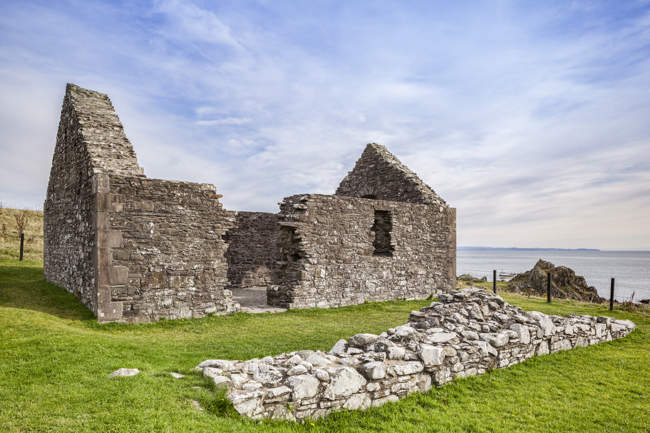 It is recorded that in 1329 Robert the Bruce forded the river at this point on his pilgrimage to Whithorn to visit the shrine of St Ninian.

A bridge was eventually built across the Cree in 1745 but strong floods washed it away in 1806.

The current Cree Bridge was designed by John Rennie the Elder and completed in 1813.

The new town was begun in 1677 as a planned town and took the name of its founder, William Stewart, son of the Earl of Galloway. 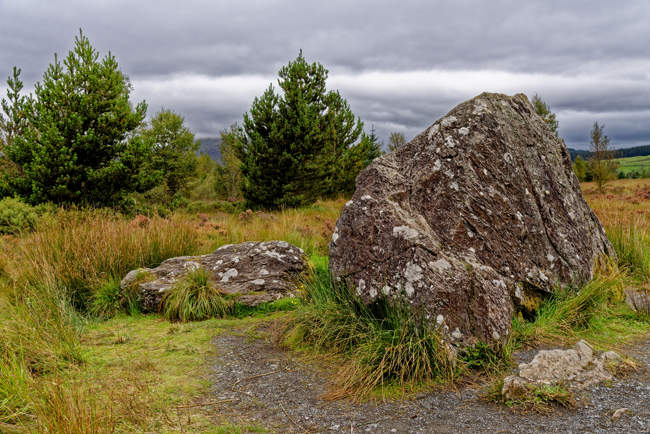 It became the centre for a weekly market in the area and held two fairs each year.

In the 1700s the industrialist Sir William Douglas set up cotton mills in the town, which was known for a time as Newtown Douglas in his honour, before reverting back to Newtown Stewart shortly after his death.

Other industry in the area included lead mining at nearby Blackcraig and the quarrying of granite which was used to build most major docksides that were developed in Britain. 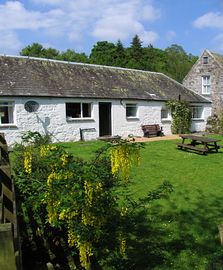 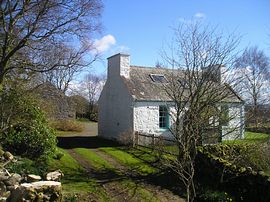 more self catering near Newton Stewart...

Days Out in Newton Stewart

Places to Visit near Newton Stewart