You are here:  Towns -> Places to Visit in Dumfries and Galloway -> Crocketford

Things to do in Crocketford, Dumfries and Galloway 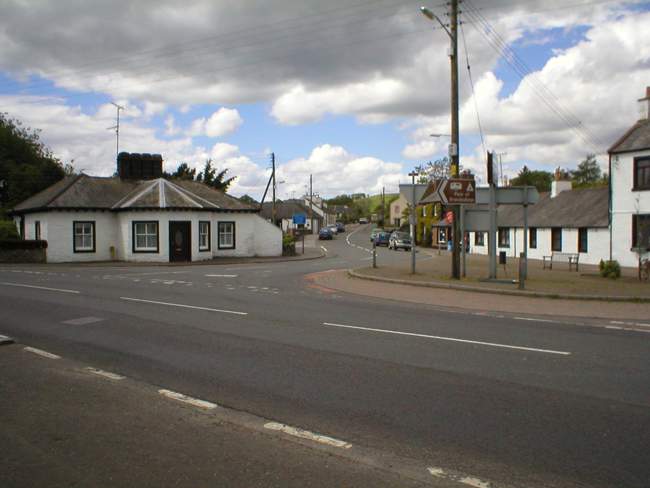 The village boasts a popular hotel, a shop/post office, as well as the village hall.

The hall has strong connections with the poet Alexander Anderson - better known as 'Surface Man'. He was educated in Crocketford and went on to become chief librarian at Edinburgh University. 'Cuddle Doon' was one of his more famous poems.

The village also boasts a play area with swings and a football field.

The history of the village goes back many years but it did not really exist as a village before the arrival of the strange sect known as the Buchanites in 1787. It was simply a meeting of drove roads, some coming down from Ayr and Girvan and some from Portpatrick and beyond.

In these early days the roads were tracks created and used by cattle, pigs and sheep being driven to market.

There would be the occasional rider on horse back, and sometimes smugglers looking for a quick and easy way to their hideouts in the hills, safe from the excise men such as Robbie Burns. 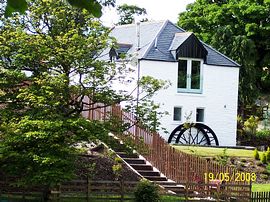 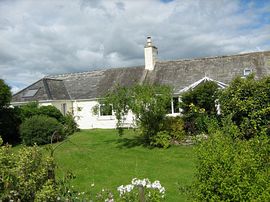 more self catering near Crocketford...

Places to Visit near Crocketford