You are here:  Towns -> Places to Visit in Dumfries and Galloway -> Castle Douglas

Things to do in Castle Douglas, Dumfries and Galloway 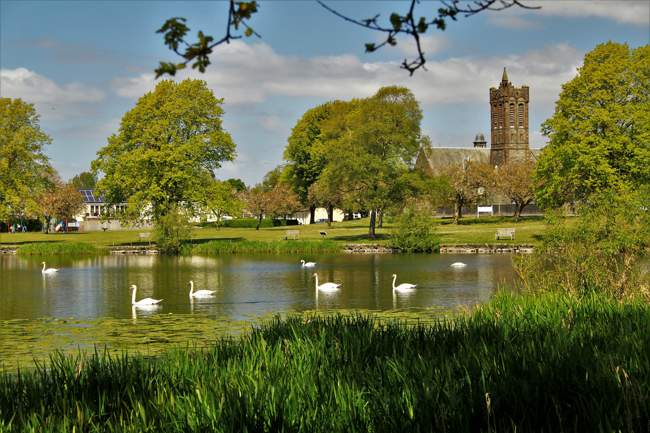 Castle Douglas is an important town in Dumfries and Galloway set beside the Carlingwark Loch.

It is on the main A75 between the towns of Dumfries and Kirkcudbright in an area known as Stewartry.

There has been a settlement at Castle Douglas for centuries with the remains of two Roman forts nearby. 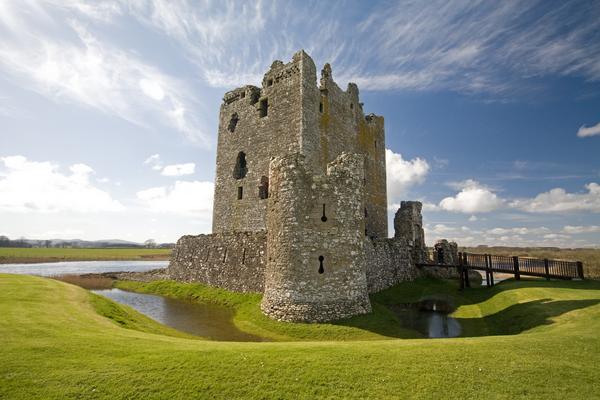 Threave Castle was built by Archibald the Grim in the 1370s in the form of a defensive Tower House with a chapel.

It was the seat of the Earls of Douglas.

From the early 1600s, Castle Douglas was an important stopping point for travellers on the military road to Portpatrick, built by James I of Scotland.

The town changed its name from Carlingwark to Castle Douglas in 1792 in honour of Sir William Douglas who laid out a new street plan and rebuilt the town. 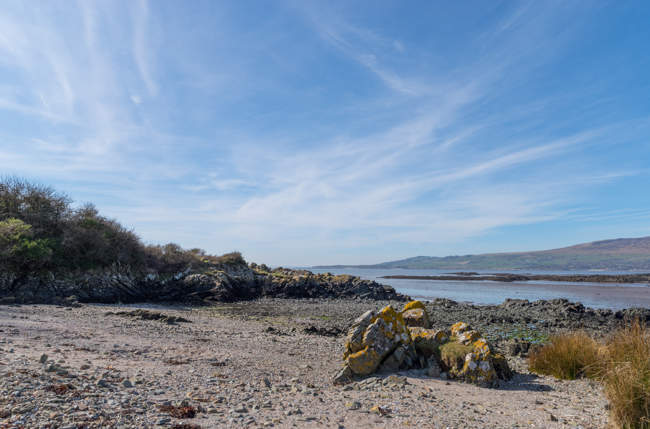 The newly built town became a centre for hand-spun cotton although eventually, it could not compete with the industrialised cotton spinning mills established at New Lanark during the Industrial Revolution.

The town's importance as a coaching stop led to many large coaching inns being built in the 1800s.

Many of the pubs along the A75 were originally built for this purpose.

In 1859 the railway helped the town develop as a large market town.

The hexagonal market building is still in use at the east end of the town and together with the huge stock yards date back to 1900. 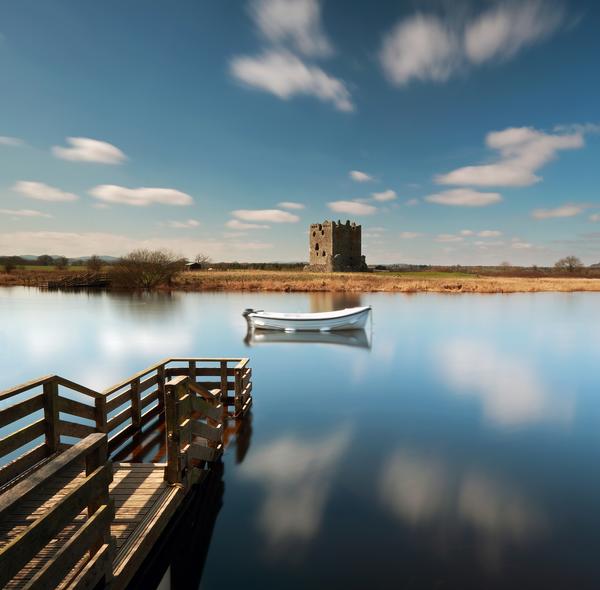 Castle Douglas is an important regional centre for this rural area and has a population of around 3,600. 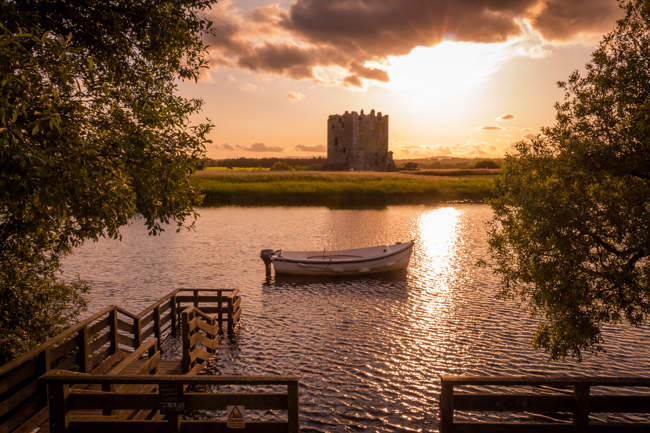 Threave Castle, at the boat jetty on the River Dee ©Jozef - stock.adobe.com

It is a popular centre with tourists, making a good base for exploring the surrounding area.

King Street is the main street for shopping with many speciality businesses operating along the broad street along with a local brewery.

It has some imposing buildings and historic landmarks. The octagonal clock on King Street marks the site of a steeple and townhouse which burned down in 1935. 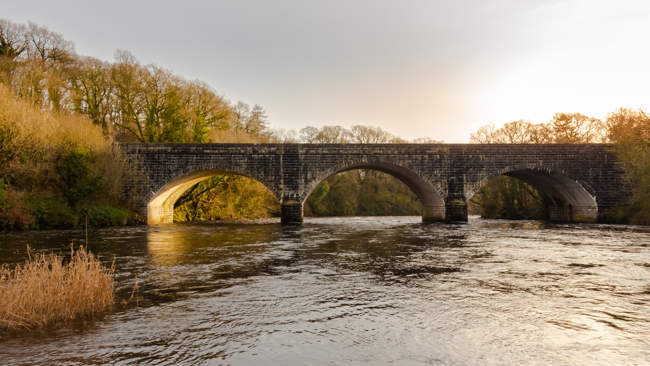 The nearby red-brick Town Hall was built in 1863. The town had five churches including the Parish Church in Queen Street.

The former parish church was converted into a playhouse in 1992.

Things to Do Around Castle Douglas

Threave is run by the National Trust for Scotland (NTS) the 64-acre garden is beautifully laid out with interest and colour throughout the seasons.

They surround the impressive Threave House; the interiors have been restored to their appearance in the 1930s. 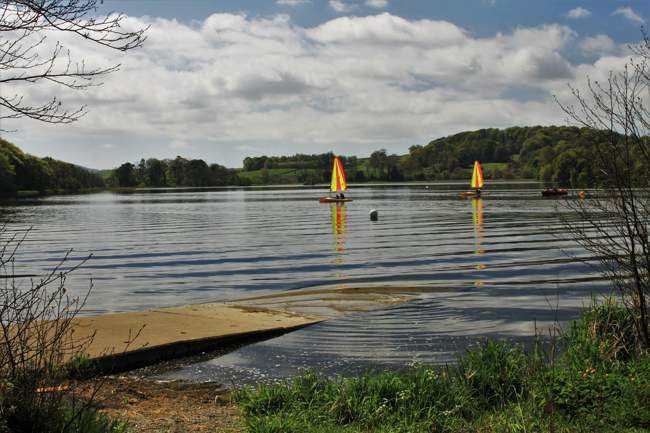 A new Countryside Centre in the old stables of the estate, highlights nature conservation, forestry and agriculture at Threave.

Threave Castle is in a stunning location on its own island in the River Dee. Access is by a ferry after a ½ mile walk from the car park along a farm path.

The ferrymen double up as knowledgeable guides of the castle, adding to the interest of a visit to this Historic Scotland monument. 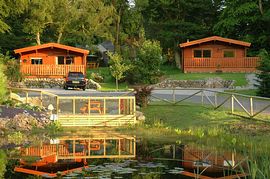 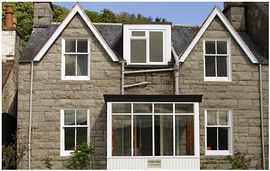 more self catering near Castle Douglas...

Days Out in Castle Douglas

Places to Visit near Castle Douglas