You are here:  Towns -> Places to Visit in Ayrshire -> Lendalfoot

Things to do in Lendalfoot, Ayrshire 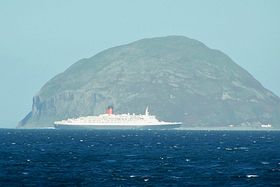 Lendalfoot a tiny village on the beautiful Ayrshire coast, with breathtaking views of Ireland, the Mull of Kintyre, Arran and of course the world famous Ailsa Craig.

The village of around a dozen houses only, straddles the A77, and close by is Carleton Crescent, some twenty seven chalet type bungalows nestling below the great hill that protects the village from the East wind. Of those twenty seven houses about half are resident all the year round and the other half are second homes.

The village itself is on the curve of Lendalfoot Bay, which has an unspoiled mile long sandy beach. This beach is washed by the Gulf Stream.

To the north of the village a range of spectacular rock formations have attracted many scientists studying the Serpentine in the rocks which are said to be some of the oldest in the whole of the British Isles.

Flowing down from the great moor behind Lendalfoot is the stream Lendal which arrives right in the centre of the village to which it has given it's name. Some four miles over the moor is an ideal fishing loch which attracts many amateur fishermen

The village itself is a haven of peace and the many visitors that do come return time and time again over the years to marvel at the many changing aspects of the sea view.

One recent visitor could only repeat "Priceless.......priceless" as he admired the view on a beautiful summer's day.

Just five miles north a new hotel has just opened, called the Woodlands Bay Hotel which can cater for those visitors who would love to stay but are not fortunate enough to have friends or relatives in the village itself. 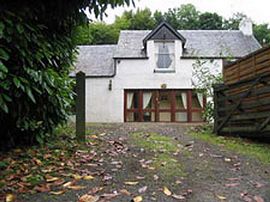 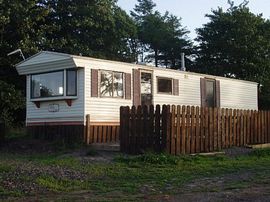 more self catering near Lendalfoot...

Places to Visit near Lendalfoot