You are here:  Towns -> Places to Visit in Suffolk -> Lowestoft

Things to do in Lowestoft, Suffolk 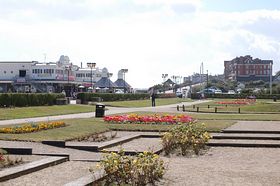 The town of Lowestoft is the most easterly place in Great Britain and the first place to see the sun-rise.

The town is in two parts, North and South, seperated by the Bascule Road Bridge, which has to be raised to allow boats through from the north sea into Lake Lothing and Oulton Broad.

South Lowestoft has a wonderfull sandy beach, two piers, a wide promenade, gardens and amenities. Whereas North Lowestoft has the precinct, which is the main shopping area.

Further north is the historic part of the town, this was the original town with its famous 'Scores' which at one time led down to the Beach Village at the time when Lowestoft was a major fishing port.

Travelling by public transport is no problem with the railway station situated near the bridge, also a local and district bus station in the centre of the town. 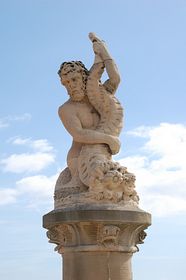 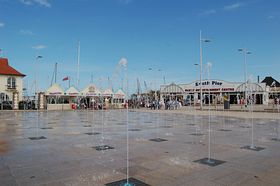 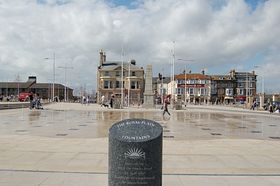 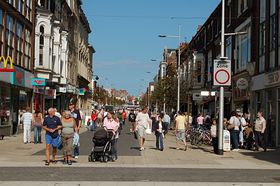 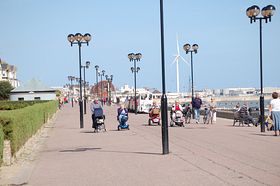 more self catering near Lowestoft...

Days Out in Lowestoft

Places to Visit near Lowestoft