You are here:  Towns -> Places to Visit in Suffolk -> Gunton

Things to do in Gunton, Suffolk 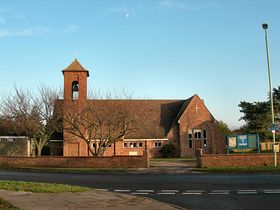 The village of Gunton is actually a northern suburb of Lowestoft, it is a vastly populated village situated on both sides of the A'2 trunk road.

There are several churches of various denominations with the round towered Church of St. Peter being the most remote, next to the entrance of the Gunton Wood.

The Wood is a popular place for walkers, with it's meandering paths, where in the springtime a variety of wild flowers can be seen. The main path leads out on to the car park and entrance to 'Pleasurewood Hills Leisure Park' which is actually in neighbouring 'Corton'.

Gunton has schools for pupils of different age groups and the Lowestoft College is nearby.

There is a Public House in the village plus a Motel which stands beside the A '2 road as does a large licensed restaurant.

Gunton Hall is a well known Leisure Hotel with extra accommodation in the extensive grounds and is only a short stroll to the main road where there is a frequent bus service between Lowestoft and Great Yarmouth in Norfolk. 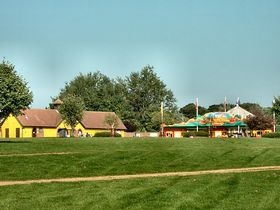 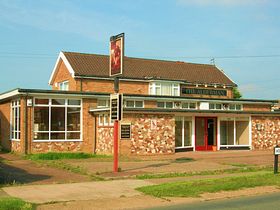 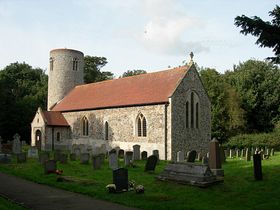 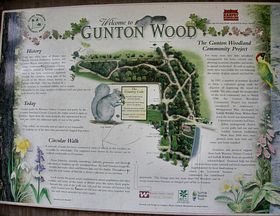 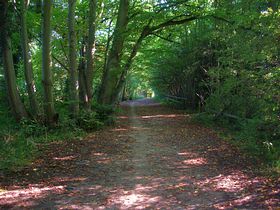 more self catering near Gunton...

Days Out in Gunton

Places to Visit near Gunton