You are here:  Towns -> Places to Visit in Lothian -> Leith

Things to do in Leith, Lothian

Leith amalgamated with Edinburgh in 1922. 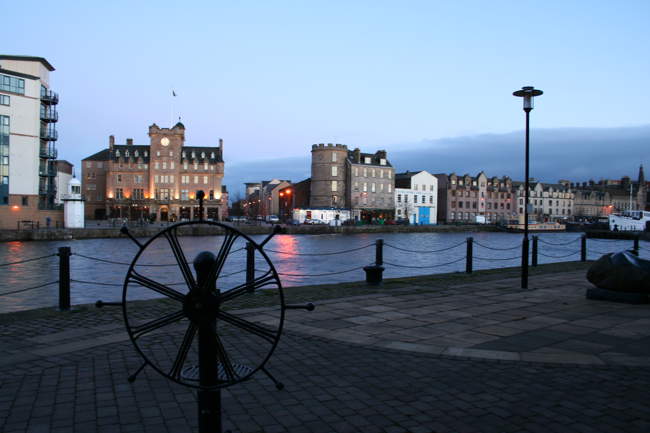 The Water of Leith flows down from the Pentland Hills through Balerno past the picturesque Dean Village (near Edinburgh's west end) down to Leith Docks.

One can cycle or walk along the Water of Leith stopping to view the wildlife or have a drink and a bite to eat at pubs along the way as well as visit the Gallery of Modern Art.

Leith's Shore has little changed over the centuries. 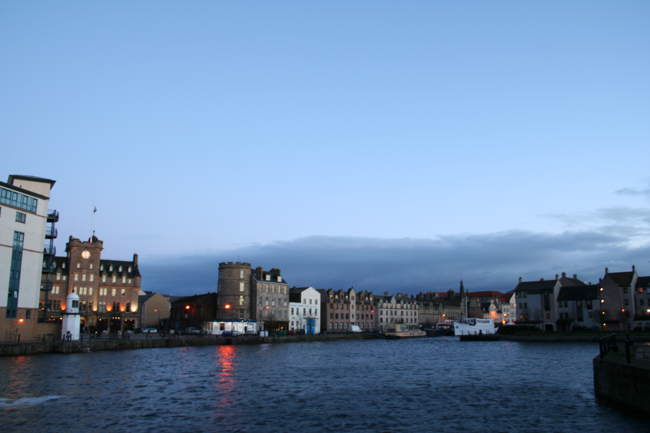 King George IV landed in Leith at 'The Shore' in 1822, and even Mary Queen of Scots landed here and waited in Lamb's House on Burgess Street for her carriage to Edinburgh.

Both would still recognize the Shore.

The Shore has many pubs which can serve a fine malt as well as beer or wine to go with your meal. 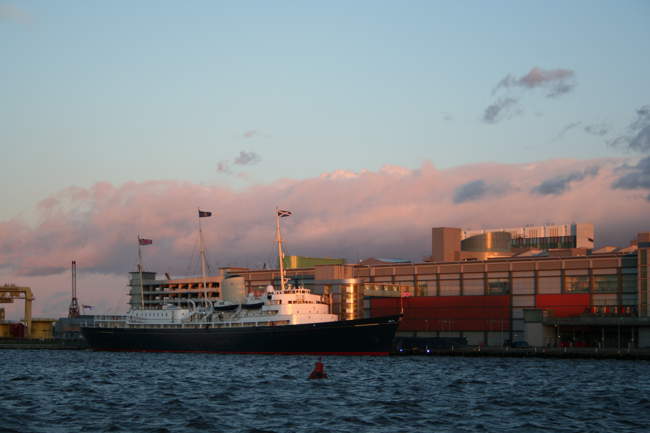 One restaurant is to be found on board a ship. Hotels and a casino can also be found near-by.

Tartan or camping gear can be found in Commercial Street near the Citadel built by Cromwell.

Behind Commercial Street is the Scottish Office and between, a row of many fine restaurants. 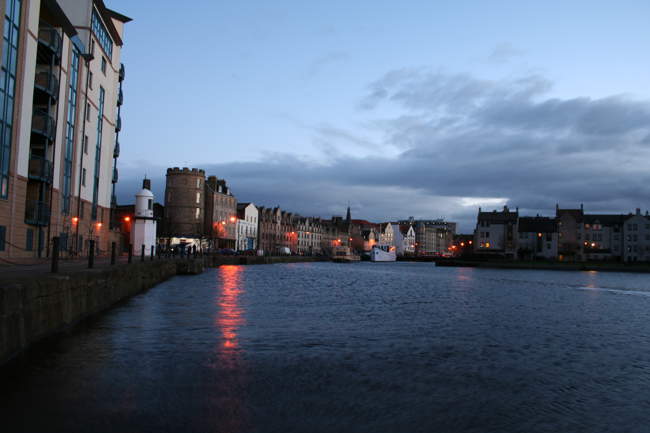 Traveling west, you come to Ocean Terminal a shopping mall with its free car parking, multi-screen cinema and the main tourist attraction The Royal Yacht Britannia. 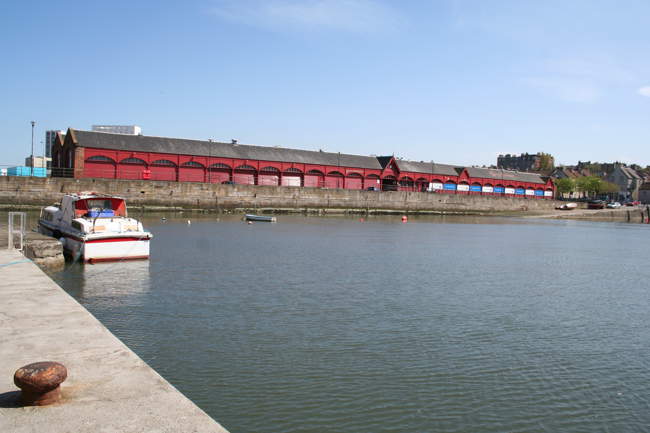 Further west is the picturesque Newhaven Harbour with its lighthouse and the small free but interestingly Newhaven Heritage Museum. 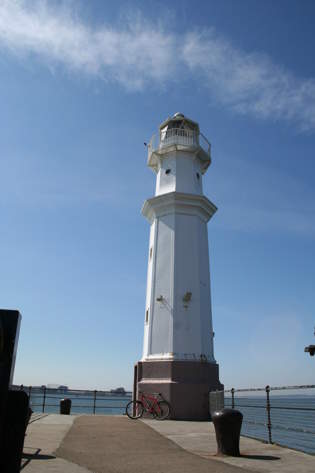 From Newhaven you can take a trip out in a small boat to visit Inch Colm Island with its Abbey.

Continuing west, Granton Harbour leading to beaches at Silverknowes and ever onwards past Crammond to Queensferry via/thru the Dalmeny Estate. 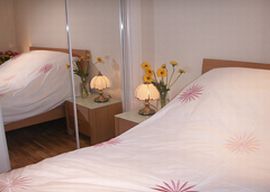 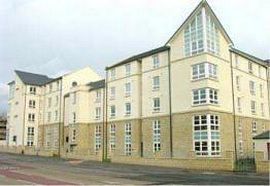 more self catering near Leith...

Days Out in Leith

Places to Visit near Leith