You are here:  Towns -> Places to Visit in Lothian -> North Berwick

Things to do in North Berwick, Lothian

Set on the south bank of the Firth of Forth, North Berwick is a charming coastal town in East Lothian, located 25 miles east of Edinburgh. 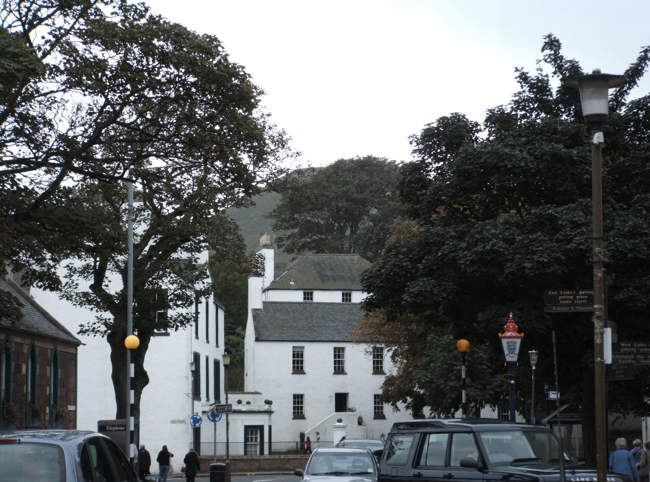 The town currently has just over 6,000 inhabitants with many more visitors during the summer months.

North Berwick is seen as a very desirable place to live and property is the most expensive in Scotland, on a par with Edinburgh. It has good schools and local amenities with plenty of summer events.

The area boasts some exceptionally beautiful sandy beaches which first attracted tourists back in the 19th century.

The North Berwick station has regular trains to Edinburgh, operated by First ScotRail.

Things to Do in North Berwick

The Scottish Seabird Centre near the harbour has remote cameras for viewing the seabird colony on Bass Rock.

A variety of sea birds including Gannets and Puffins, use the island for breeding. Boat trips go out to Bass Rock and the other islands in the Firth of Forth. 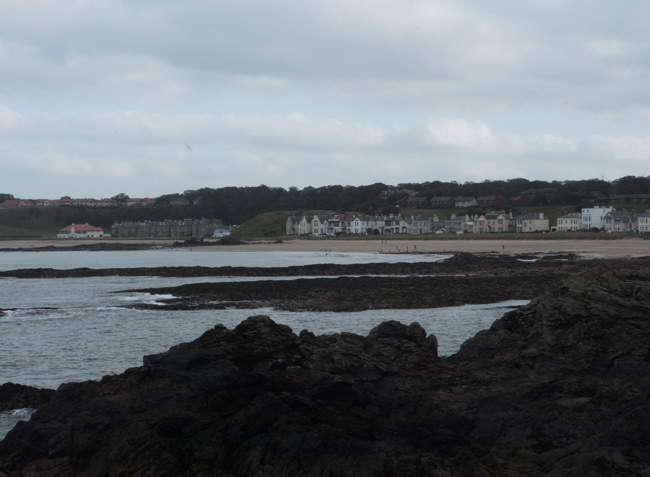 North Berwick has two golf courses that welcome visitors: The West Links and the East Links. There is also a Golf Heritage Trail and an 18-hole putting green.

The substantial ruins and gatehouse of Tantallon Castle can be visited. They are now taken care of by Historic Scotland and are said to be haunted. Some photographs seem to show a ghost standing at the window of the castle.

Visitors can walk up North Berwick Law to the 613-foot summit to see the replica whale jawbone arch which marks the peak, from which there are beautiful views.

North Berwick was settled even before 1250 AD when it was recorded as Northberwyk. The name Berwick means "barley farmstead". Historically Berwick-upon-Tweed was known as South Berwick and this more northerly town was known as North Berwick.

To the south of the volcanic hill known as North Berwick Law, there are the remains of 18 hut circles and an ancient field system which dates back at least 2,000 years.

The harbour at North Berwick was built in the 12th century and a ferry ran for centuries across the Firth of Forth to Earlsferry, near Elie in Fife. 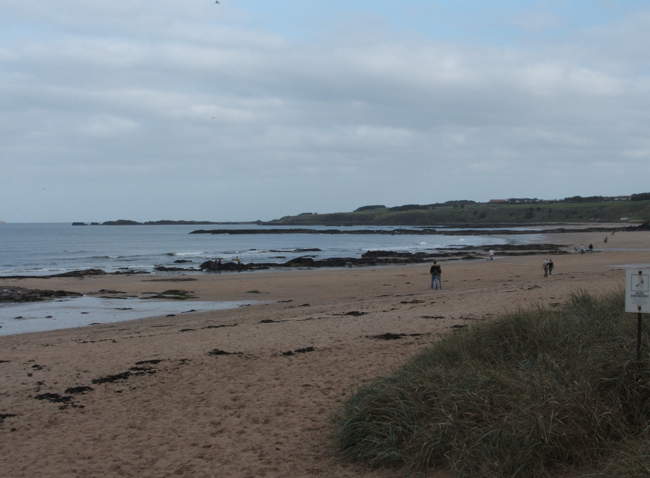 In 1150 a nunnery was established by the Earl of Fife. It was known as St Mary's Priory and it eventually closed at the time of the Scottish Reformation.

In the mid-14th century Tantallon Castle was built on the headland and was the last mediaeval curtain wall castle to be built in Scotland. It withstood many sieges but was badly damaged by Oliver Cromwell's troops in 1651.

More history can be traced to the Auld Kirk Green in the town where the North Berwick Witch Trials were held in 1590, involving 70 locals. Confessions were obtained under torture and the 5th Earl of Bothwell, Francis Stewart, was said to be Satan himself.

Along with others, he was charged with high treason for allegedly attempting to kill King James VI by sinking his ship in a storm using witchcraft!

By the late 1800s, North Berwick was being developed as a resort town with hotels and a golf course. 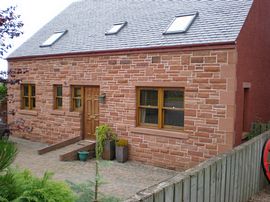 more self catering near North Berwick...

Days Out in North Berwick

Places to Visit near North Berwick