You are here:  Towns -> Places to Visit in Lincolnshire -> Horncastle

A country market town of great charm. Horncastle was originally the roman town of Banovallum; remains of the Roman wall can be seen in the local library.

Situated on the banks of the

Rivers Waring and Bain, the town contains some very attractive buildings and is noted for its many antique shops.

St. Mary - the oldest part of the Church date from the early 13th century,

The King's Head - one of the few 'mud and stud' buildings in the town, it is a picturesque thatched building and is noted for its wonderful floral displays. 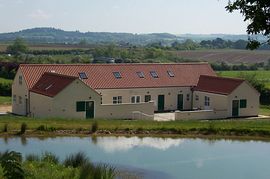 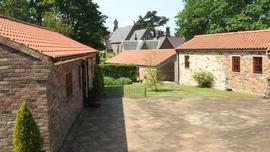 more self catering near Horncastle...

Days Out in Horncastle

Places to Visit near Horncastle