You are here:  Towns -> Places to Visit in Lancashire -> Chorley

Things to do in Chorley, Lancashire

The South Lancashire town of Chorley situated at the foot of the West Pennine Moors is served by motorway links to the M61 and nearby M6. 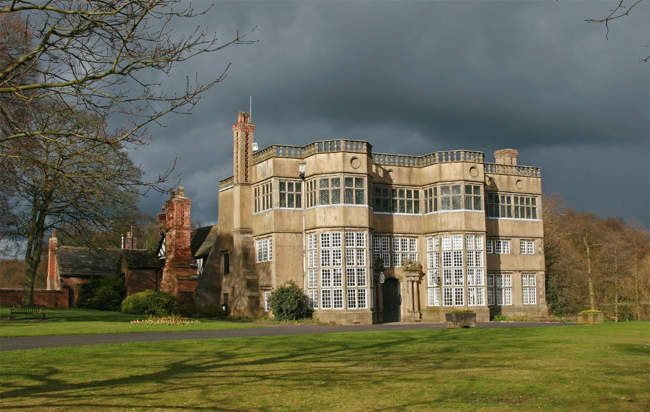 This ever-popular market town is the birthplace of Henry Tate the sugar magnate and founder of the Tate Gallery.

Chorley developed in the 19th and 20th centuries as one of the many Lancashire Mill towns evidence of which can be seen with the preservation of several mill chimneys throughout the town, this includes a rare chimney featuring a square cross-section, rather than the conventional circular cross-section. 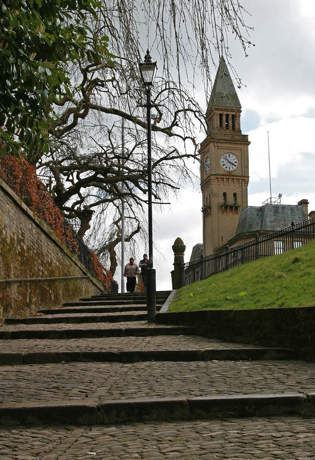 A supermarket now having been built on this former mill site, the store adjoins the preserved chimney.

Astley Hall is Chorley's most historic building dating back to the 16th century with its impressive Jacobean frontage it houses a fine collection of paintings and historic artefacts.

Chorley is now expanding with an explosion in new housing developments, Buckshaw Village being one such case. 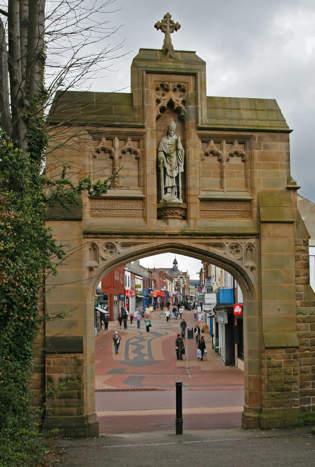 This has given rise to Chorley becoming a commuter town conveniently located to many of Lancashire's principal towns and only 30minutes from Manchester by train.

Chorley is also home to Duxbury Park Golf Course regarded as the finest municipal course in the north-west, such is its test to a golfers ability it has been used as a qualifying course for the PGA Championship (Hillside 1983).

Although a small town, you would indeed receive a large welcome from its friendly Lancashire folk.

more self catering near Chorley...

Days Out in Chorley

Places to Visit near Chorley