You are here:  Towns -> Places to Visit in Devon -> Exmouth

Things to do in Exmouth, Devon

The coastal town of Exmouth in South Devon is a popular destination for both tourists and retirees. It first became popular in the 18th century with its long sandy beach and promenade and is the oldest resort in Devon.

The town of Exmouth, on the east bank of the River Exe, has a population of around 33,000. Most of the architecture was constructed in Victorian times with some older cottages on the outskirts.

It has a good-sized town centre and a terrace of Georgian houses above the promenade, known as the Beacon. The wide esplanade has beautiful gardens and shady trees making it a popular place for visitors to stroll.

Exmouth has a wide selection of local shops and chain stores with banks, cafes, pubs and a lively nightlife. 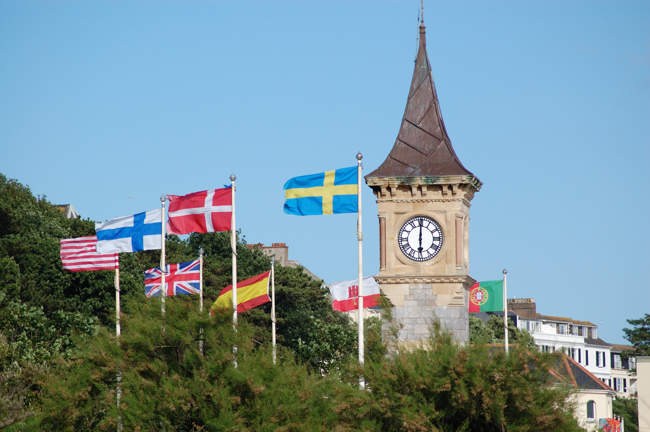 The Magnolia Centre is a pedestrianized mall near the quay.

The town has several churches, the most noteworthy being Holy Trinity Church built by Lord Rolle in 1824. The ample interior seats 1500 worshippers and the tower has a clock and a single bell.

Things to do in Exmouth

Exmouth's number one attraction is its two-mile-long sandy beach, which is served by small ice cream parlours and beach huts.

At the eastern end are some rock pools which mark the start of more than 100 acres belonging to The National Trust.

The Great Exmouth "00" Model Railway on the seafront was the largest in the world of this gauge but has sadly closed as the area is being re-developed. 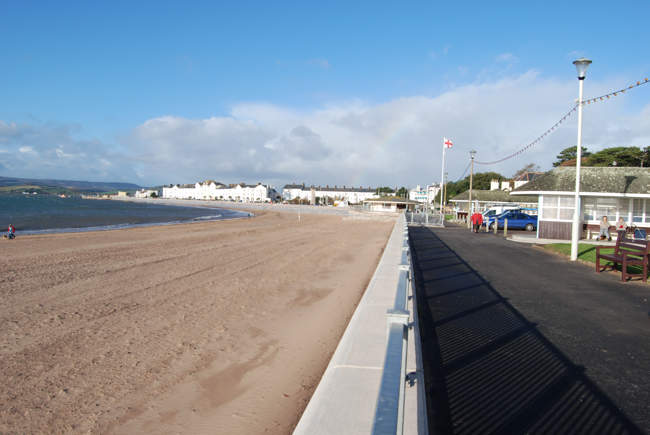 Across the estuary is Dawlish Warren, a natural sand spit and home to rare plants and wildlife.

A small ferry runs from the small dock at Exmouth across the estuary to Starcross. Boat trips offer sea fishing charters or scenic trips up the River Exe.

To the north of Exmouth is the unique 16-sided house called A La Ronde with its arts and crafts interior and gorgeous views. It is open to the public and managed by the National Trust.

Archaeologists have traced human settlement back to the 11th century at Exmouth Point when the town was recorded as Lydwicnaesse.

A small port and ferry developed at Pratteshuthe (Pratt's landing place) and it became an important maritime centre in the 16th century, used by Sir Walter Raleigh and his fleet in Elizabethan times.

From time to time Exmouth harbour was attacked by "Turkish pirates", who were actually Algerians looking for easy targets to raid, taking people captive and selling them as slaves.

In 1803 a lifeboat was provided and a lifeboat house was built across the road from the beach in 1853.

Later, a larger lifeboat was moored offshore for convenience and a boarding boat transported the crew out to it.

In 2009 a new lifeboat centre was built in Queen's Drive and lifeguards now use the old boathouse as their base.

In 1861 the arrival of the railway heralded the start of the Golden Age for Exmouth's high-class tourism industry.

The sea air and medicinal salt waters made it attractive as a health spa and it was the chosen home of Lady Byron, her daughter Ada Lovelace and Lady Nelson who is buried in Littleham graveyard. 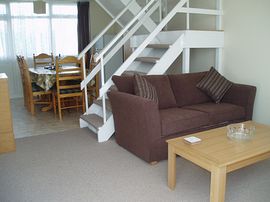 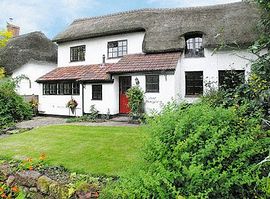 more self catering near Exmouth...

Days Out in Exmouth

Places to Visit near Exmouth