You are here:  Towns -> Places to Visit in Devon -> Bishopsteignton

Things to do in Bishopsteignton, Devon 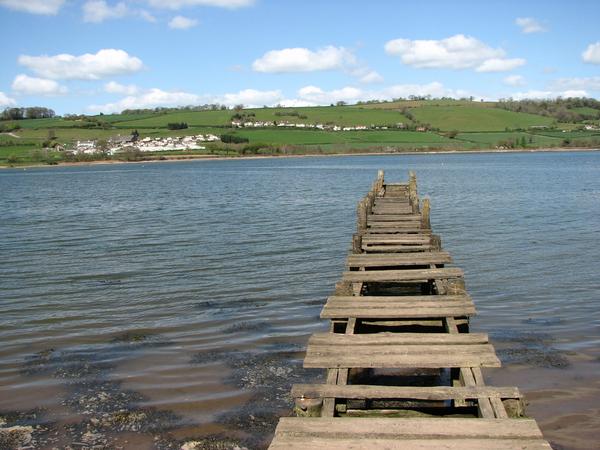 Bishopsteignton is a large village of about 2500 people in South Devon overlooking the beautiful Teign Estuary. The land in the parish rises from near sea level to almost 250 metres at Haldon Hill, so the views are spectacular in many directions.

Much of the village is in a Conservation Area and contains some notable houses and gardens; the village has strong connections with the famous architect John Nash. 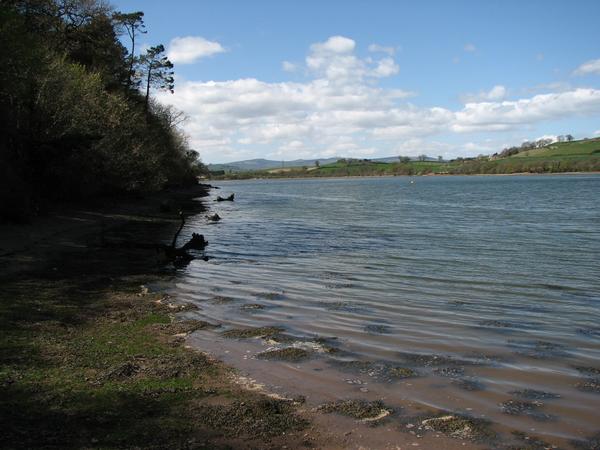 Bishopsteignton is probably the only village in the world which boasts the combination of its own wine (Old Walls Vineyard), beer (Red Rock Brewery), strawberries (Shute Farm) and mussels.

Within its boundary it also has a golf course - Teignmouth Golf Club - designed by Alister MacKenzie who also designed the famous course at Augusta, a sports area, a Village Hall and a Community Centre. 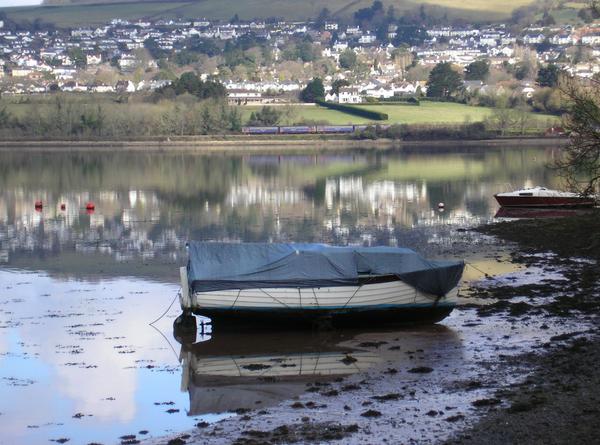 The river Teign looking towards Bishopsteignton © Barry Lewis via Flickr

The village has a well-known and popular hotel the Cockhaven Manor and has retained two pubs as well as a chemist, Post Office, hairdressers and a general store.

Because of its location, Bishopsteignton is a good centre for walking, boating and fishing. It is just a couple of miles from the family holiday town of Teignmouth, with its port and beaches, at the mouth of the River Teign. 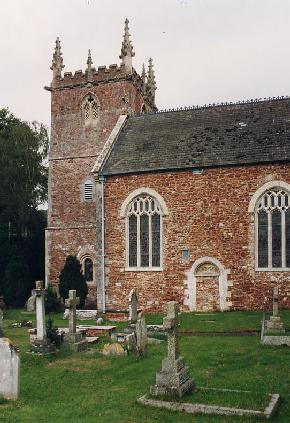 The village has a long and fascinating history, with evidence of settlements dating back to the Stone Age and a substantial Roman presence, particularly involved with salt production on the estuary, when the area was known as Taintona.

In the 10th Century a battle of major significance took place between the Celts and the Saxons on Halson Hill, as a result of which the defeated Celts retreated to lands further west.

In the 11th Century Edward the Confessor split Taintona into two, giving one half to the crown - now Kingsteignton - and the other half to Bishop Leofric; this became Bishop's Tainton.

The village contains ruins of the Bishop's Palace, known as Old Walls Palace, and a Sanctuary Chapel next to the church of St John the Baptist, both from the 13th Century. The church itself dates mainly from Norman times. 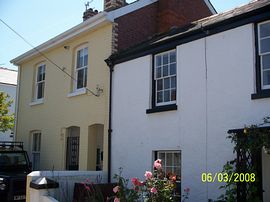 more self catering near Bishopsteignton...

Days Out in Bishopsteignton

Places to Visit near Bishopsteignton