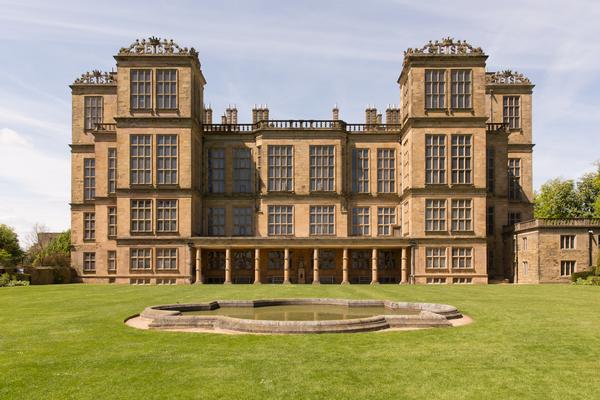 After The Reformation of Henry VIII, the avid Protestantism of Edward VI, and the burning of heretics by "Bloody" Mary, Elizabethan times, beginning with the accession of Elizabeth I brought a welcome sense of peace and calmness to the country.

Wealth and success began to knock on Elizabethan England's door - not only in matters of trade, but in the exploration of distant ports.

On the "Golden Hind", Francis Drake travelled 36,000 miles. Besides the many wonders from the lands he visited, Drake brought home treasure for Elizabeth to enjoy. Was it his fault if Spanish ships travelled across his path? 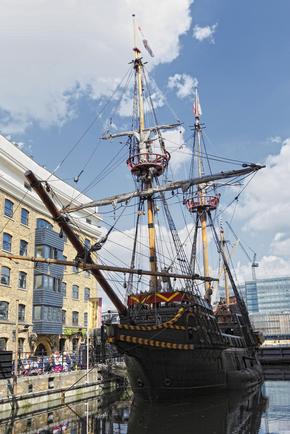 Foreign entanglements were not Elizabeth's forte, although she was encouraged to make war many times by her councillors. Her preference for keeping the peace allowed trade to flourish, especially with Flanders where the wool and cloth trade between the two countries made for stability.

The State of Virginia, in the United States, received its name in honor of Elizabeth. She supported Sir Walter Raleigh's efforts in colonizing this area across The Atlantic. Unfortunately, the settlement did not thrive.

Religion was a very hot topic throughout the Elizabethan era. For the majority of her reign, Elizabeth made it very clear that she did not want to make 'windows into any man's soul'.

As long as the tenets of the Church of England were given a nod, she was willing to be tolerant of all beliefs - a tolerance unheard of in other countries.

The burning of people who thought differently was stopped. Every opportunity was given for a person to 'change their mind' before having to pay a fine. Even a token appearance at an Anglican service was enough to convince the authorities to leave a person's belief private, and not to pry any further.

No Foreign Influence or Involvement

The greatest disappointment to England, during Elizabethan time, was the fact that Elizabeth refused to marry. In refusing to marry, she thus put the succession in question... and this question vexed her court, councillors, and subjects from the moment she was crowned.

Using her single status was, perhaps, Elizabeth's greatest strength. While foreign powers were looking for her to marry their monarchs, cousins, sons, or brothers, negotiations focused on the wedded state and not on war. Elizabeth was able to play one country against another, all the while ensuring a peaceful Elizabethan life for her subjects. 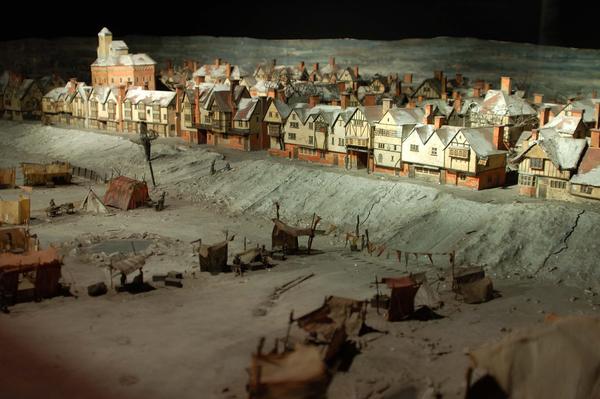 Diplomacy was always favoured over armed conflict, and Elizabeth was very careful to not become involved in Continental affairs... at least publicly. She was not averse to giving aid 'on the sly', but refused to be drawn into any open conflict.

The Spanish Armada eventually made open warfare imperative. This threat to the peace of England brought all of Elizabethan life into a cohesive whole. War was needed, war was given, and just as quickly, war was no longer on the agenda.

For An Ear Ache, Place a Roasted Onion In The Ear

While great strides were being made in trade, peacefulness, and exploration, the practice of medicine did not see any great changes.

The plague, measles, smallpox, and other infectious diseases were still running rampant across the country. It was felt that disease was caused by the humours of the blood, by an imbalance between the fluids of the body.

The only way to level these humours was to 'cup' the person. A small incision would be made in an arm, leg, or foot and the blood would be allowed to drip into a cup.

Astrology was considered important to a person's health. Oftentimes when visiting a physician, the first questions put to a patient were in relation to their date of birth and time. Using this information, the horoscope would be used in determining which herbs would be used to restore health.

Days Off in Elizabethan England

In 1576, the first grass tennis court was used. Tennis during the Elizabethan era could either be played with a racket or by just batting the ball over the net with the palm of a hand.

While tennis was very popular with the upper class, football was the outdoor game for the countryside. Bowling, golf, and horse racing were pastimes with good company.

The Elizabethan theatre kept leisure time filled with plays and other entertainments. Closer to home, music would fill the hours of an evening, as well as dancing. Dice, chess, and checkers were games known and played by all.

Feast days and village festivals were always something to look forward to. The traditional May Day Festival would feature food, fools, music, dancing, and a carnival atmosphere. Midsummer's Eve, as well as All Hallows Eve (Halloween), brought its share of fun.

For the Elizabethans, England celebrated the Twelve Days of Christmas with gifts being exchanged on New Years Day.

Housing in the Elizabethan Era

During Elizabethan times, great estates and manor houses began to be built and gathered. Burghley House, Lydiard Park, and Hardwick Hall saw their walls rise out of forest and field, all in preparation for a visit from Elizabeth I.

Although not warm during the winter, or cool in the summer, these homes offered the very latest luxuries. Tapestries from the continent, rugs on floors (instead of rushes), heavy furniture, and glass in windows became the norm for those who had the money to spend.

Smaller manor homes were popular. Owlpen Manor and Sulgrave Manor are wonderful examples of how a middle-class merchant in Elizabethan England could spend his money and live comfortably.

Village life offered cozy comfort. Having smaller homes, heating was not a problem during the winter. They, too, were filled with the latest in comfort items, albeit not as luxurious as those of Elizabeth's courtiers.

For rich and poor alike in Elizabethan times, sanitation was at a premium. With many courtiers living in one location, it was necessary for the entire court to remove itself from a premises so it could be cleaned. Throughout Elizabethan England, roads could sometimes be merely ruts or wagon tracks. This made any sort of move a major event.

The City of London's roads were very badly paved, often with an open sewer running through the middle. Credit for the invention of the toilet is often given to Sir John Harington, a relative of Elizabeth's. Usually, however, it was a slop jar which was emptied on a daily basis.