You are here:  Towns -> Places to Visit in Devon -> Newton Abbot

Things to do in Newton Abbot, Devon 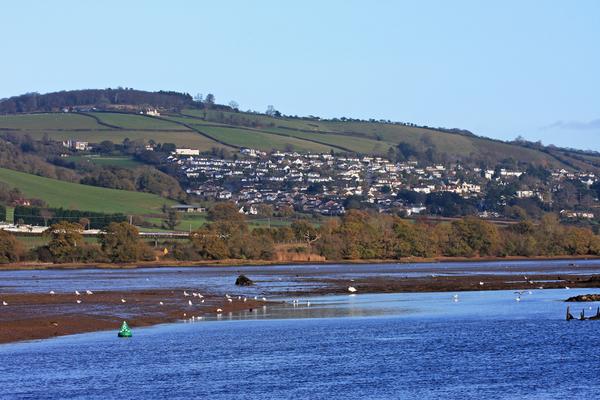 Situated on the edge of Dartmoor National Park, Newton Abbot is located on the River Lemon which flows into the nearby River Teign. This historic town has a well-known racecourse and more markets than you can shake a stick at!

Archaeological discoveries show that there were settlers in this area as far back as the Neolithic period. Romans occupied the area in the first century, followed by the Normans who were responsible for building the motte and bailey castle.

Newton Abbot has had a market since 1220 and was known for its leather and wool industries. From 1600 it had trade connections with Newfoundland fisheries, supplying many fish hooks, knives and fishermen’s clothing.

The town exported ball clay and granite in the 18th century and is still an important railway hub for southwest England.

The historic Victorian and mediaeval buildings lining the streets of Newton Abbot house a good assortment of banks, services and shops, including many national chains and local family businesses. In the centre is St Leonard’s Tower, all that remains of the 13th century church.

As well as the restored Pannier Market, the Butter Market is open daily with stalls selling local produce, homemade cakes and household items.

The outdoor market fills Market Square on Wednesdays and Saturdays and there is a true Farmers' Market on Tuesdays in Courtenay Street.

Wednesday is the day for the local Livestock Market (started in 1221) with a monthly Poultry Auction at the Cattle Market.

The annual Cheese and Onion Fair in early September is well worth attending. 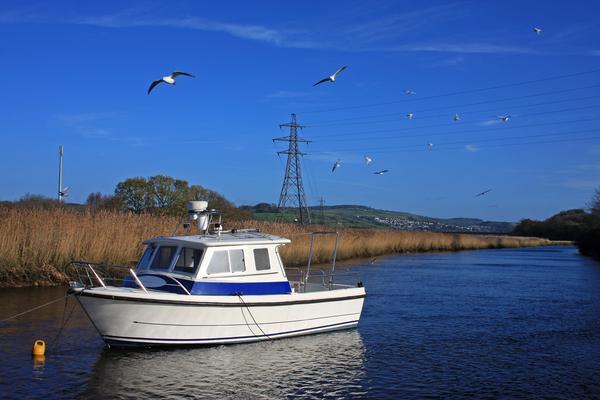 Known as the Gateway to the Moor and Sea, the town is popular as a base for exploring south east Devon, the beaches of Torbay and scenic Dartmoor.

It is an important regional shopping centre, thanks to the nearby motorway, road and railway connections. It has a variety of pubs and restaurants as well as the popular Pizza Café.

With good county and independent schools, a leisure centre, modern hospital and Decoy Country Park, it is a desirable place to work and live.

The grand Forde House was built in 1610 on E-shaped foundations to honour Queen Elizabeth I. It frequently entertained royalty and is open for public tours during the Christmas season.

The town boasts a two-screen cinema and stage for live performances in the Alexandra Theatre, which was built as a meeting hall and Corn Exchange in 1871.

Things to Do in Newton Abbot

Tour Bradley Manor, built in the 15th century and still retaining its historic character and detail.

Tucker’s Maltings is a huge provider of malt as well as brewing its own beer. Take a tour to see how beer is made and bottled before tasting samples.

Newton Abbot Racecourse is one of the UK’s leading centres for jump racing. The main grandstand was opened by the Queen Mother in 1969 and the facilities were extended in 1995. A day at the races is a popular family event with two enclosures, grandstand views of the course, restaurants, bars and the Tote.

There are golf courses at Stover and Dainton and a public course at nearby Hele.

Days Out in Newton Abbot

Places to Visit near Newton Abbot