You are here:  Towns -> Places to Visit in Hertfordshire -> Caldecote

Things to do in Caldecote, Hertfordshire

Encompassing 325 acres, Caldecote is one of the smallest villages in Hertfordshire. 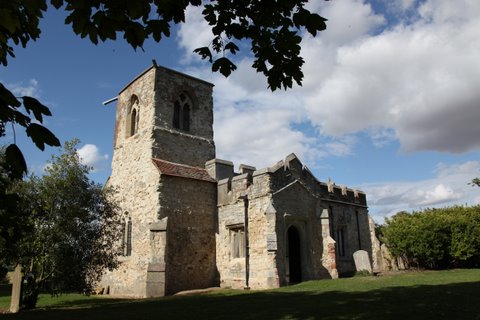 It is a narrow strip of land, which is bounded on the north by Hinxworth, on the south by Newnham, on the east by Ashwell, and on the west by Bedfordshire.

The Domesday Book says that Caldecote was held by Ralph of Limesey for 1 hide and 1 virgate, and that there was land for 5 ploughs. The 9 villagers and a priest had 2 ½ ploughs. There were cottagers and a meadow for 2 oxen. 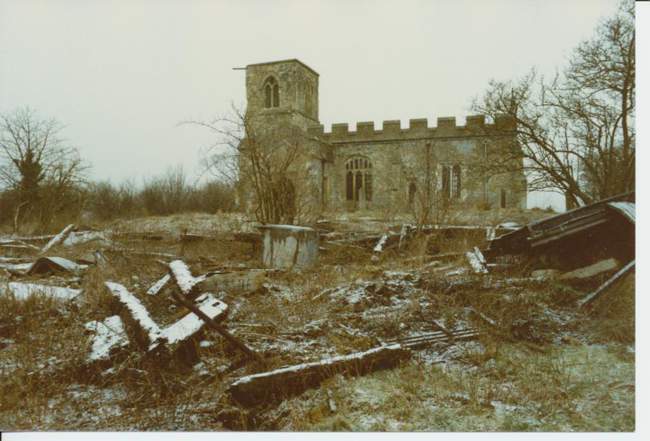 Caldecote is a deserted medieval village. The population in the 1870s had dwindled to 34, and is now 17.

An archaeological excavation in the 1980s revealed evidence that Caldecote had been a prehistoric settlement, with continuous occupation from around 1050. The site was largely abandoned in the 15th and 16th centuries. 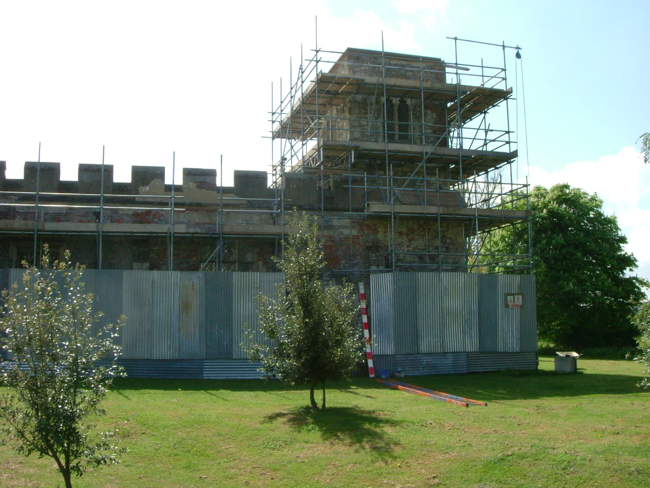 The only ancient building which remains is the small church, dedicated to St. Mary Magdalene.

It is a tiny building, measuring 51 feet long by 14 ½ feet wide, with a 15th century canopied water stoup in the south porch.

It is now redundant, having been officially closed in 1978, and has since been in the care of The Friends of Friendless Churches assisted by the local group Caldecote Church Friends. 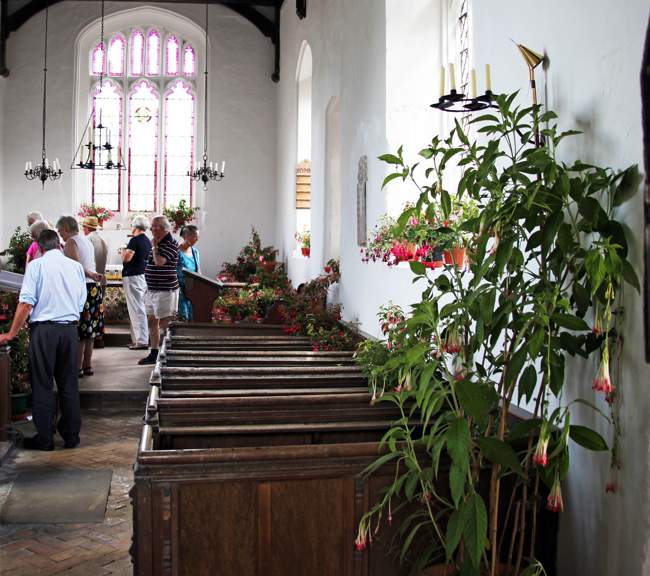 The church has a plaque in memory of Thomas Inskip, the first Viscount Caldecote

more self catering near Caldecote...

Days Out in Caldecote

Places to Visit near Caldecote