You are here:  Towns -> Places to Visit in Bedfordshire -> Northill

Things to do in Northill, Bedfordshire 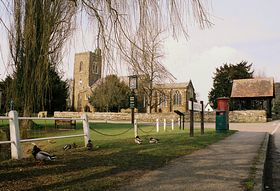 The parish of Northill encompasses Ickwell, Lower and Upper Caldecote also Hatch and Thorncote, all in the heart of market garden country.

Northill was originally known as North Givell meaning the northern part of the territory of the River Ivel.

The Church of St. Mary is built of ironstone and dates from the 14th century. Much restored, it contains some of the finest examples of 17th century painted glass.

Ickwell is a typical old English village with a large green where tradition still commands the weekly cricket or football match and May Day dancing around the permanent May Pole.

The village was the birthplace of the great English clockmaker Thomas Tompion, known as the 'Father of English Clock making' who in 1709, made and presented to Bath, the famous Pump Room Clock which still keeps good time.

The village green is edged by a number of thatched cottages with Tompion's cottage close by, and Ickwell Bury set in its own grounds. 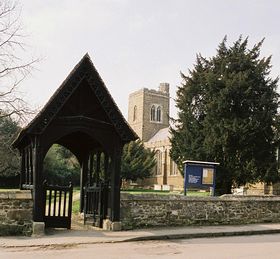 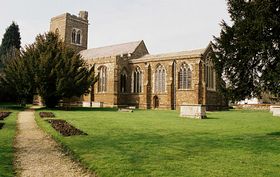 more self catering near Northill...

Days Out in Northill

Places to Visit near Northill