You are here:  Attractions -> Things to Do in Bedfordshire -> Wrest Park 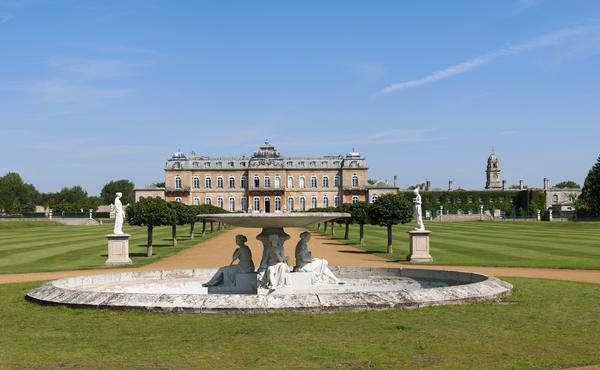 © Shutterstock / Kestutis Zitinevicius
Fans of baroque and classical architecture are in for a treat at Wrest Park in Bedfordshire with its French inspired mansion, baroque pavilion and Chinoiserie garden pagoda.

The Grade I listed country house and estate was built between 1834 and 1839. It was designed by its owner Thomas de Grey, 2nd Earl of Grey. 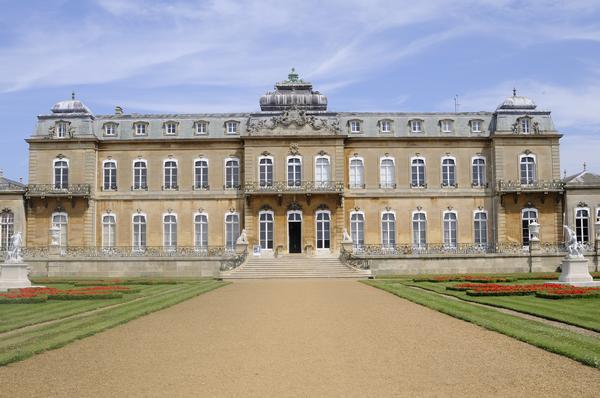 © Shutterstock / Dragos Iliescu
He became the first president of the Royal Institute of British Architects, a position he held until his death in 1859.

Earl Grey based his house on buildings he had admired in Paris and this magnificent stately home would certainly not look out of place on the Champs-Elysees!

It is a rare example of French chateau architecture in England with a Rococo Revival interior and a wonderful Beaux Arts rear facade. 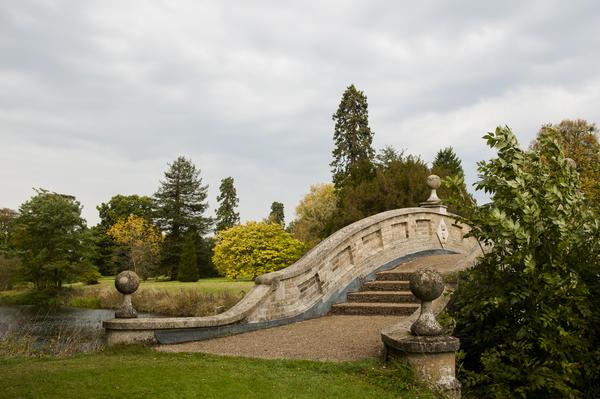 © Shutterstock / Kestutis Zitinevicius
Wrest Park belonged to the Earls of Kent from 1280 until the 19th century. It was then leased and used as a residence for a US Ambassador.

It was known to have entertained Edward VII and Queen Alexandra and later the US President, Theodore Roosevelt. The house was later used by the National Institute of Agricultural Engineering. 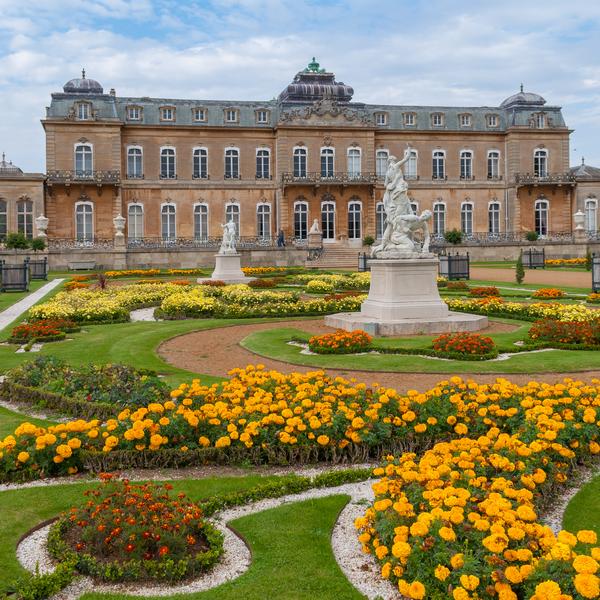 © Shutterstock / Radek Sturgolewski
Wrest Park's extensive 150 acres of landscaped gardens, also Grade I listed, are well-renowned as a counterpoint to the chateau.

Its formal gardens provide a wonderful example of garden styles from 1700 to 1850 and were clearly inspired by the gardens at Versailles. 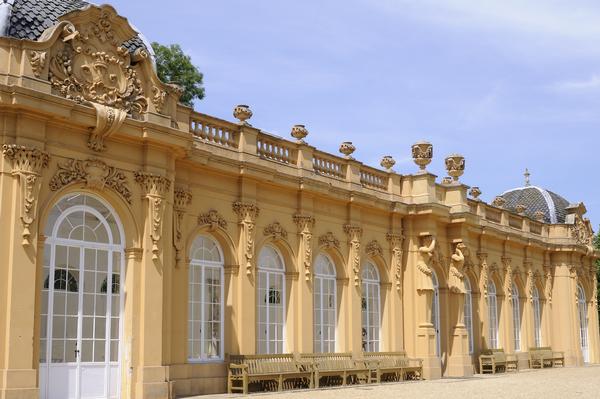 © Shutterstock / Dragos Iliescu
The centrepiece of the Great Garden is the long formal canal overlooked by the early 18th century garden pavilion which was originally designed by Thomas Archer as a separate Banqueting House.

Beautifully decorated inside by Louis Hauduroy, records show that it cost £1,809. 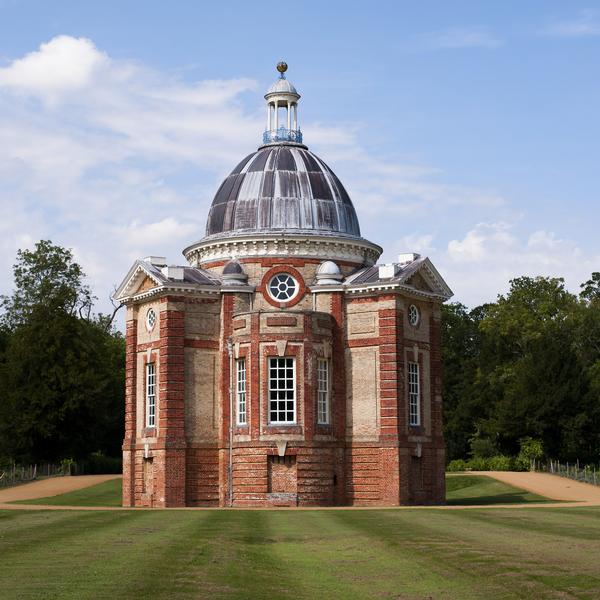 The Rotunda © Shutterstock / Kestutis Zitinevicius
The Bath House by Edward Stevens and Thomas Wright was added later along with the elegant axial fountains. 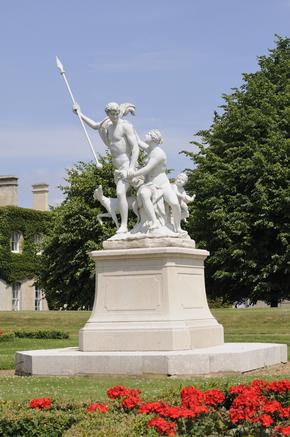 The architectural gems continue with mock classical ruins which act as eye-catchers and distant viewpoints within the informal parkland.

It was originally laid out by George London and Henry Wise for the 1st Duke of Kent and later remodeled by Capability Brown in 1758.

An unusual memorial column stands in a quiet area of the gardens and is dedicated to Lancelot "Capability" Brown and his work from 1758-1760. 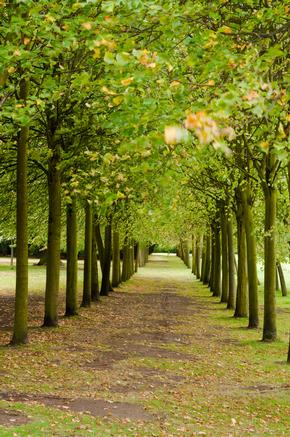 © Shutterstock / Kestutis Zitinevicius
Equally lovely to stroll around are the large Orangery, the French Parterre with its ornamental statues and the Italian Garden.

The highlight of the garden calendar is the annual garden show which is hosted by Wrest Park in early May. The Craft and Design Festival takes place in the grounds in August.

Of further interest is the family mausoleum of the de Grey ancestry which is attached to the small church at nearby Flitton.

It is also owned by English Heritage and has 17 remarkable sculpted monuments with tombs dating back to the 16th century.

It is one of the largest sepulchral chapels attached to an English church.

Days Out near Wrest Park

Places to Visit near Wrest Park