You are here:  Towns -> Places to Visit in Hertfordshire -> Hitchin

Things to do in Hitchin, Hertfordshire

Hitchin was first known of in the 8th century but grew as a market town during the 15th century, then expanded rapidly when the railway came and presently has a population of approx 35,000. 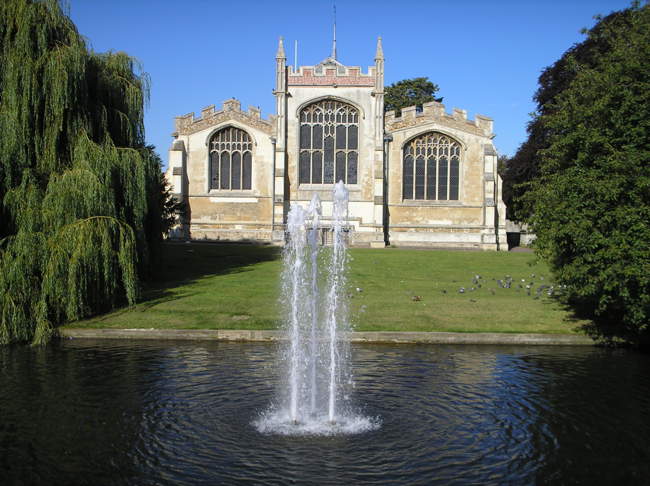 Hitchin is surrounded by open farmland with many picturesque villages nearby.

It has a large Norman church dating from the 13th C, although most of the present church dates from the 15th C.

The river Hiz, (from which the town got its name) runs through the town and provides some pleasant riverside sections.

Several old streets e.g. Bucklersbury, Sun Street, Bridge Street, Tilehouse Street and Bancroft are home to many old buildings from the 15th century onwards, with quite a large number of them listed by National Heritage.

However many old buildings in the past were lost due to insufficient importance being placed on their preservation, some having fallen into such a state of disrepair that they were pulled down.

A considerable amount of modernisation was carried out in the early 20th century to relieve unsanitary conditions.

Hitchin station is on the East Coast Main line and is the last station before the line to Cambridge diverges from the main line to the North. Hitchin has good connections to London, York, Newcastle and Scotland.

It was a thriving railway centre for about a century with a sizable engine shed and sidings for goods traffic but most of the old railway land now has housing estates on it. 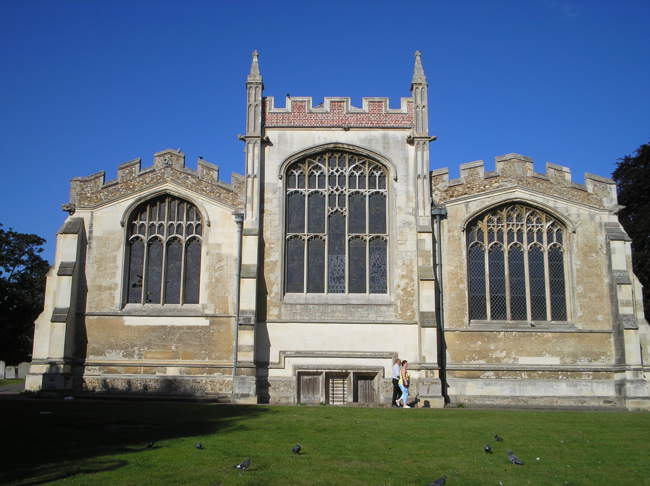 The town is served by a number of bus services connecting with the surrounding towns and villages and also served by longer distance coach services to London and some of the airports.

There are several traditional shops e.g. a butchers, a grocers and a hardware store.

The town has markets on Tuesdays, Fridays and Saturdays, these are mainly general markets selling fruit, vegetables, fish, cloth and domestic items, although the Friday market is aimed more at collectors stalls.

In the past, Hitchin had livestock markets in the town centre but these became more impractical towards the present day and were disbanded.

There are occasional leisure events in the Market Square. The town has also been home to the Rhythms of the World music festival for many years and an annual Hitchin festival with a variety of planned events.

There are many Public Houses - some of which serve food, bars, a variety of restaurants, a couple of theatres and couple of nightclubs. 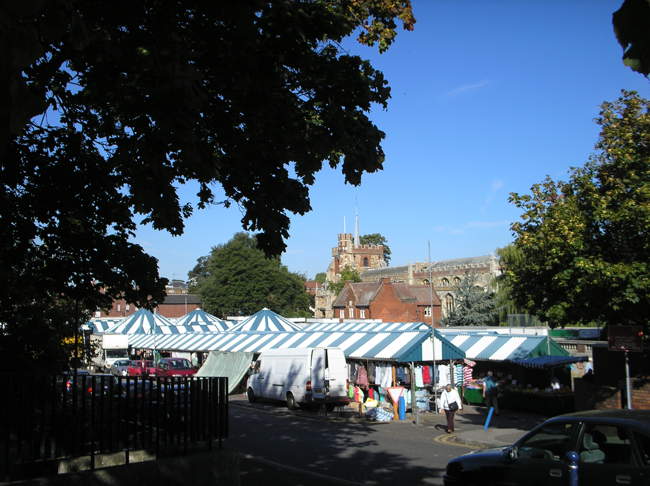 The town has a good library, an interesting museum which hosts exhibitions throughout the year, a swimming pool and also has rugby, football, cricket and hockey clubs.

Another attraction in Hitchin is the British Schools museum which is a series of restored school buildings dating back 200 years with different classrooms (some of which are now unique) and the restored headmasters' house as it was in Victorian times.

Hitchin has a network of footpaths around the town which as well as being useful shortcuts, take some interesting routes via little known areas.

The town has two well known secondary schools, (both former Grammar schools) which attract pupils from a wide area.

For anyone interested in finding out more about Hitchin, there are many books written about Hitchin, its history, its industries and the people connected with the town.

more self catering near Hitchin...

Days Out in Hitchin

Places to Visit near Hitchin