You are here:  Towns -> Places to Visit in Hertfordshire -> Great Wymondley

Things to do in Great Wymondley, Hertfordshire

Great Wymondley is a village between Hitchin and Stevenage. 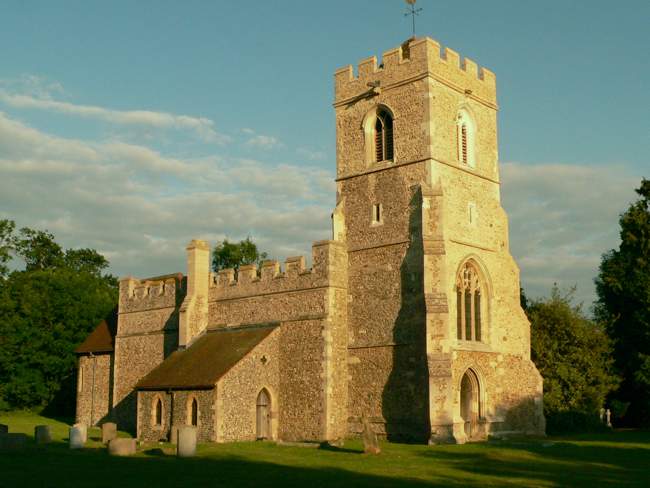 The village, formerly known as Much Wymondley, is a conservation area with a number of listed buildings and is situated at the junction of lanes leading towards Hitchin, Willian, Graveley and Little Wymondley.

Covering an area of approximately 25 sq mile, Great Wymondley is smaller than its neighbour Little Wymondley. 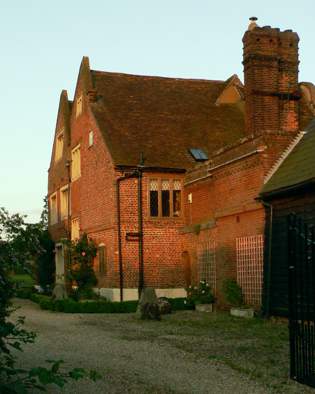 It has one public house the Green Man, which does a good selection of food, is a Greene King house built in the 1930s to replace an earlier thatched building, close by is the Village Hall built in 1912.

Its other attractions are the following: Delamere House which is an attractive brick and stone Elizabethan or Jacobean farmhouse (late 16th or early 17th C), Manor Farm a large Tudor building, now with a Cattery in modern premises at its rear and Long Close another large 15th or 16th C house. 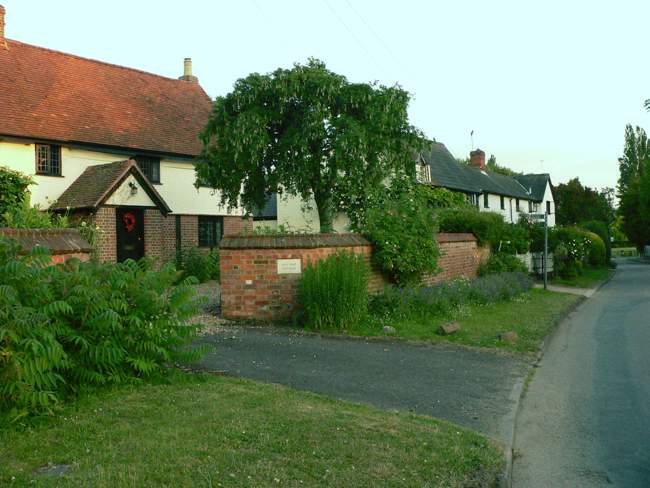 There are a number of cottages of 15th, 16th, 17th C or early 18th C some of which once had thatched roofs, but are now tile or slate, (Box Tree cottage 15th C was once an open hall house). 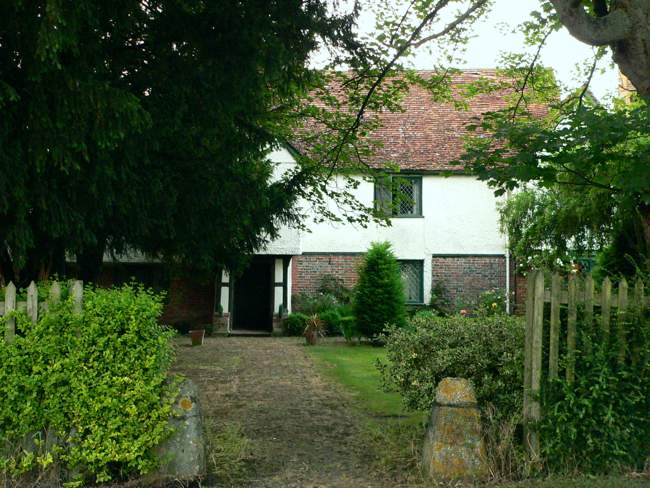 The mound of a motte and bailey castle is situated to the rear of St. Marys, a 12th century Norman church with later additions up to the 15th century.

Evidence of Roman occupation has been found near to both of these and some Roman tiles are incorporated into the church. 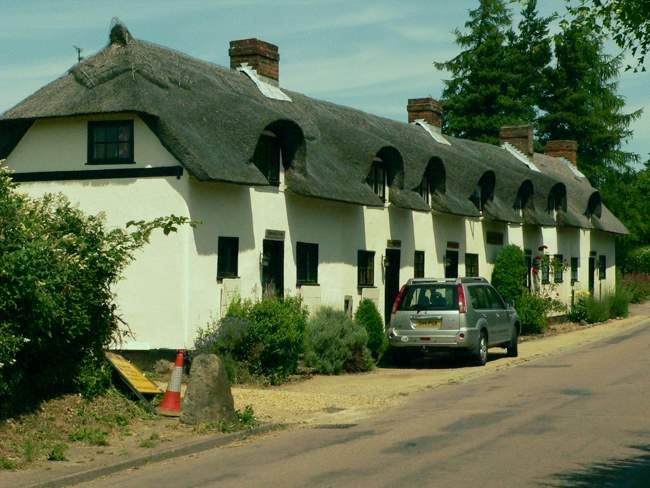 There is an annual fete on the village green every June. In spring, at the edge of Graveley Road with the Recreation ground is an abundant display of snowdrops.

Going away from the village on Arch Road, the road goes over the main East Coast railway line and to the west side of the railway line is a track which was probably a drovers road, running diagonally and roughly parallel with the railway on the edge of the village.

more self catering near Great Wymondley...

Days Out in Great Wymondley

Places to Visit near Great Wymondley