You are here:  Towns -> Places to Visit in Norfolk -> Caister-on-Sea

Caister-on-Sea lies to the north of Great Yarmouth, it is a vastly populated village with not many small shops, although it has two supermarkets with the numerous shops and amenities of Great Yarmouth close by.

Caister has a beautiful long sandy beach from where the Wind Farm on Scroby Sands can be seen.

The remains of a first century Roman Fort which is maintained by English Heritage is open to the public with interesting information boards.

Caister Castle, or rather the remains of it, is actually in West Caister and is a popular Motor Museum.

The modern off-shore lifeboat is kept busy with its rescue service on the north sea.

The village is well known and popular for its holiday accommodation including a holiday village and caravan site.

Holy Trinity Church is in the centre of the village with its graveyard on the opposite side of the road.

There are numerous restaurants catering for all tastes, no need to go hungry.

For a leisurely day out the Norfolk Broads are very inviting.

Caister has both ancient and modern, therefore well worth exploring. 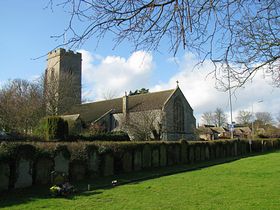 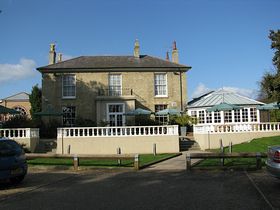 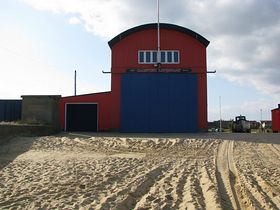 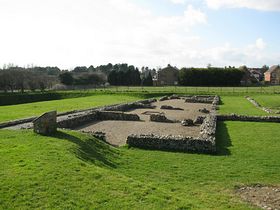 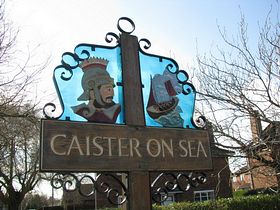 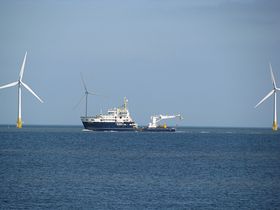 Days Out in Caister-on-Sea

Places to Visit near Caister-on-Sea