You are here:  Towns -> Places to Visit in North Yorkshire -> Burnsall

Things to do in Burnsall, North Yorkshire 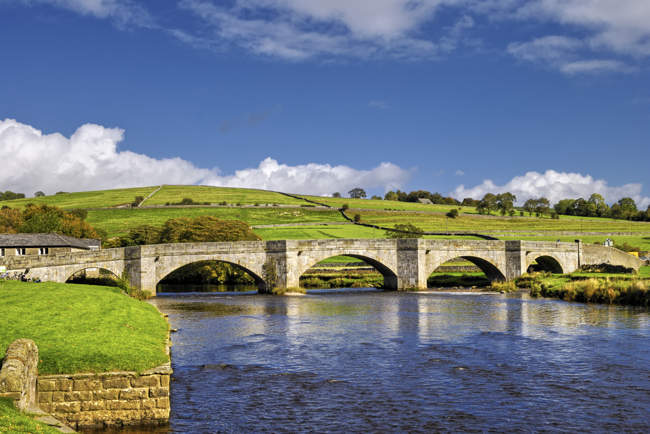 Burnsall is a delightful small parish in the scenic Yorkshire Dales National Park.

It is situated on the River Wharfe and the five-arched bridge gives the village real charm and character. 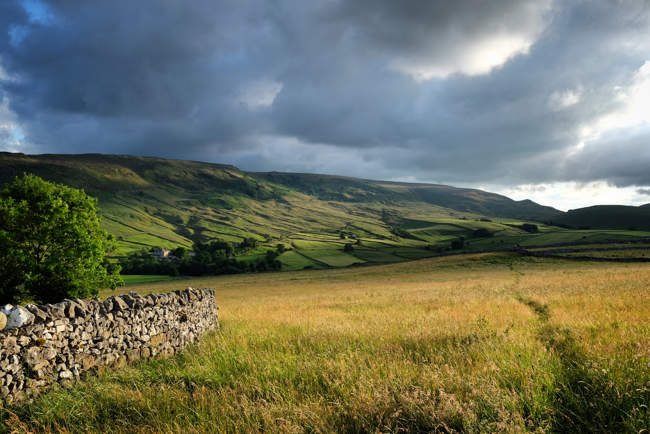 A view looking south over toward Burnsall and Thorpe Fell, in the Yorkshire Dales ©Alexandra - stock.adobe.com

The river is what gave Burnsall its long history of settlement as it was used for transport back in Viking times.

The local primary school is in the Grade II listed building of the grammar school which was founded in 1602. 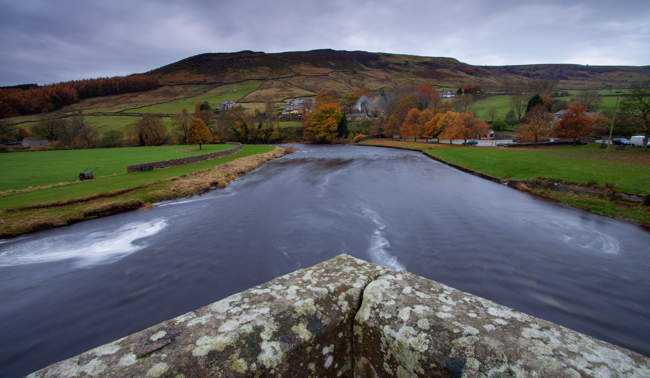 A bridge over the River Wharf in Burnsall ©Matthew - stock.adobe.com

It is the legacy of William Craven who lived at nearby Appletreewick (strangely pronounced as Aptrick) and later became Lord Mayor of London.

He may well have been the inspiration for the tale of Dick Whittington.

The latest figures show Burnsall has just 112 residents but it has a surprisingly lively community with a parish church and a local chapel, two hotels which have restaurants open to non-residents, and a local pub. 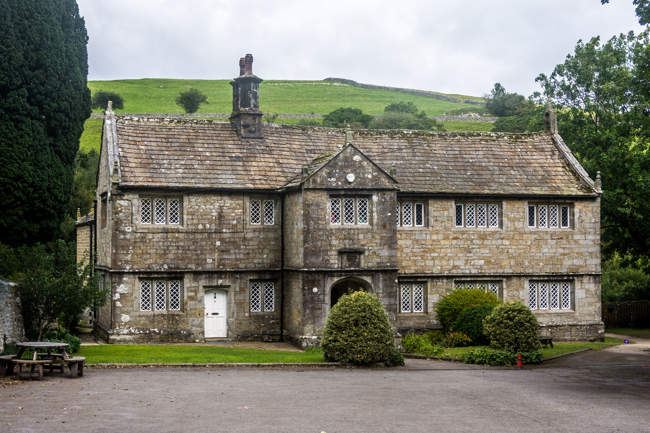 The Red Lion dates back to the 12th century and has beamed ceilings and a wealth of character.

It is said to have a resident ghost who from time to time turns off the beer taps and the ice maker!

Surrounded by grassy fells, the village cottages lining the road are built of local stone.

The surrounding area is a patchwork of fields with odd farmhouses and cottages. 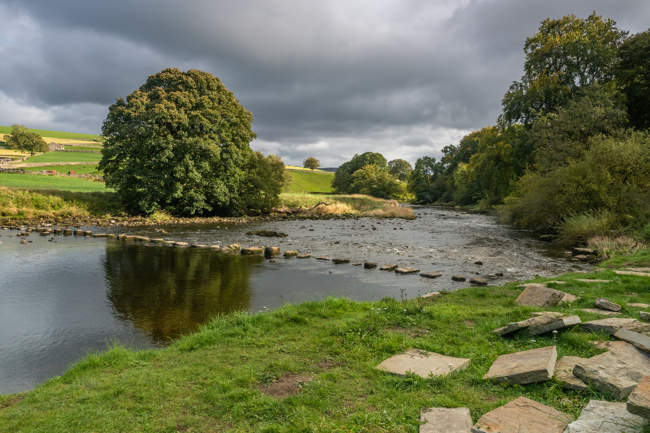 In spring the area is full of life with lambs in the fields and later, haymaking can be seen.

St Wilfred's Church is a Grade I listed building and has some lovely features worth seeking out.

Enter the churchyard through the pretty lych-gate and explore the interesting gravestones and the two hogback tombstones.

One lovely tombstone was designed by 19th-century sculptor, Eric Gill. There are even some old stocks in the churchyard. 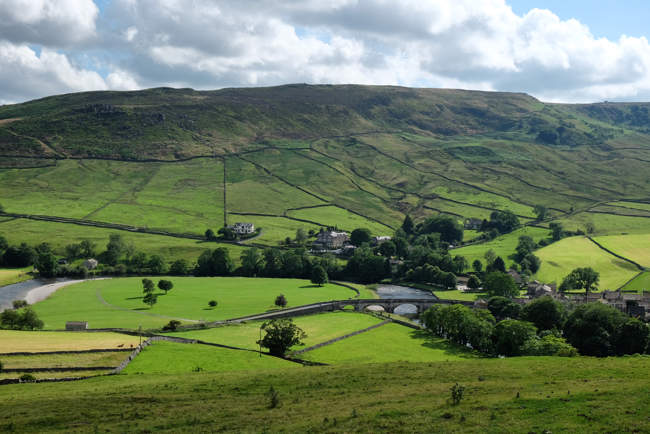 Inside the church, the 11th-century font has carvings of birds and animals; there are fragments of Anglo-Saxon sculptures and the splendid panel shows the Three Wise Men on a 14th-century alabaster panel.

Just above the local vicarage, the natural spring known as Parsons Well can be seen and nearby is the stunning and unusual limestone feature of Loup Scar Gorge, just outside Burnsall village.

Things to do in Burnsall

Surrounded by such unspoilt scenery, Burnsall is an attractive base for walkers, cyclists, fishing enthusiasts and lovers of the outdoors.

The area is rich in wildlife including ducks, kingfishers, moorhens and fish.

Day trippers visit Burnsall to picnic by the river and it is a popular location for weddings and celebrations. 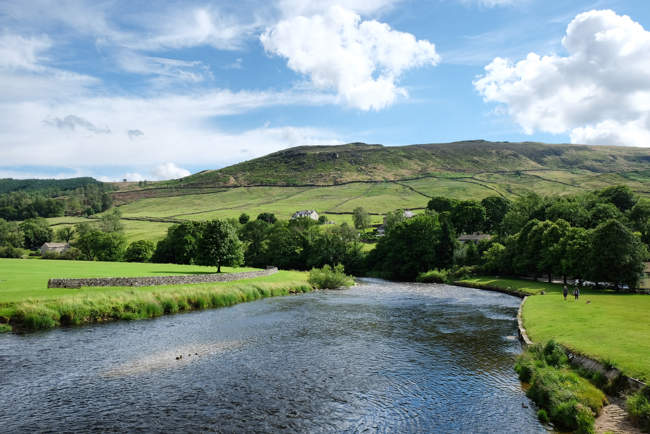 The river is noted for its trout and grayling fishing and there are amateur canoe races in the summer.

Other events include a fell race and a tug-of-war competition as part of the annual fete each August. 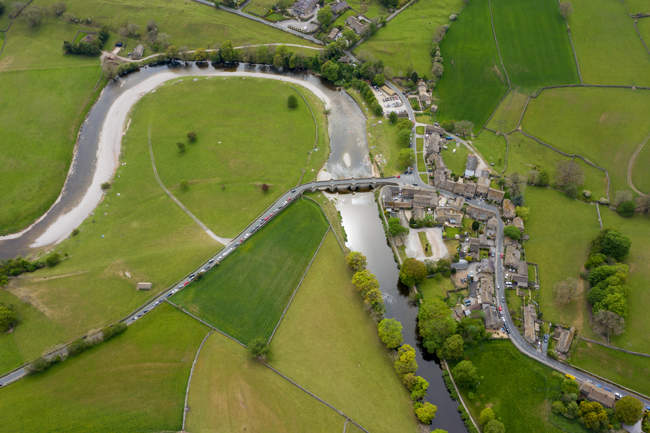 The well-kept cricket pitch at Burnsall has the reputation as being the most picturesque in England, with the river forming a boundary and Burnsall Fell is a scenic backdrop.

Nearby Upper Wharfedale is a well-known beauty spot and is one of the longest of the Yorkshire Dales. 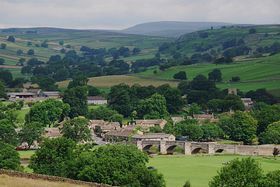 The idyllic Wharfedale village of Grassington is within easy walking distance from Burnsall.

Grimwith Reservoir is just outside Burnsall and is another favourite spot for leisure pursuits. 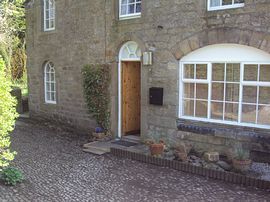 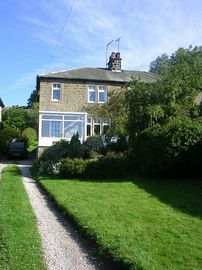 more self catering near Burnsall...

Days Out in Burnsall

Places to Visit near Burnsall