You are here:  Towns -> Places to Visit in North Yorkshire -> Lofthouse

Things to do in Lofthouse, North Yorkshire

Lofthouse is situated in the heart of Nidderdale. 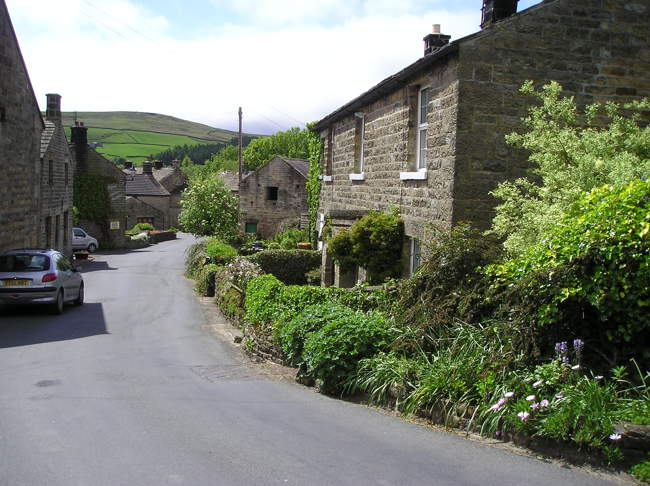 This village has changed little over many years and is situated 7 miles from the Market town of Pateley Bridge.

From here, the road winds up the valley at the side of the river Nidd past the long reservoir of Gouthwaite and continues through the pretty village of Ramsgill and on to Lofthouse. 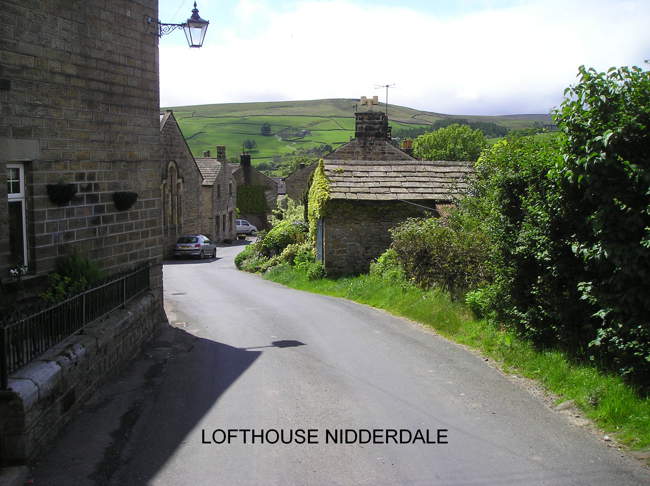 Lofthouse has one Public House - 'The Crown' and one small shop which is the Post Office and general store.

Not long ago this was as far as the road went up the valley but now it is possible to continue up over the moors and on to Leighton Reservoir and Masham.

The main tourist attraction is generally held to be the 'How Stean Gorge' which is situated close to the village, possibly about 15 minutes walk away. 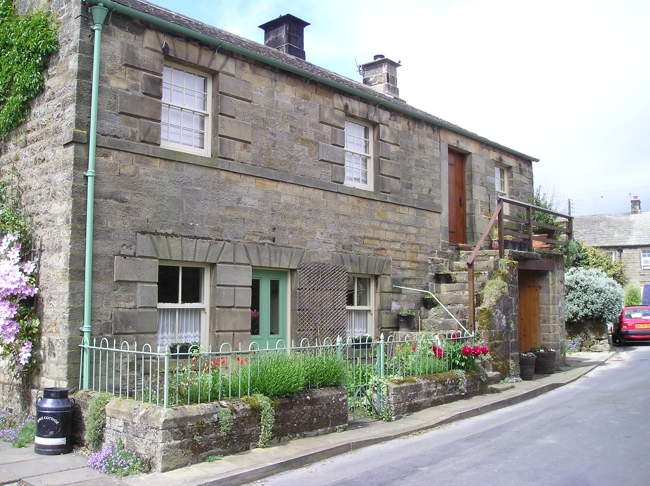 Here the river runs out of the limestone hillside and over time has cut a deep gorge down the valley.

This is a very picturesque and beautiful area and is well maintained with guarded paths and bridges. 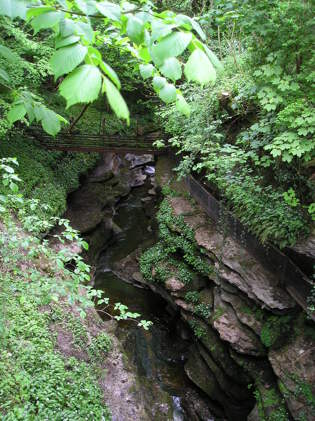 However, it's not very suitable for anyone with a walking difficulty.

While in the gorge it is possible to enter a cave which has a history of once being the hideout of a notorious highwayman by the name of Tom Taylor. 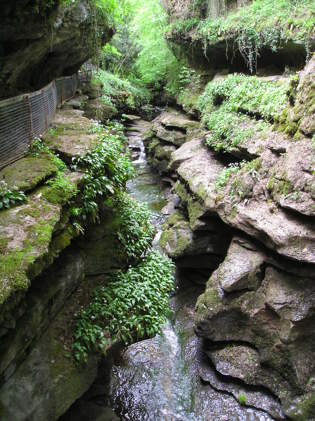 Local legend says that Tom hid in the cave and when he heard searchers approaching would emit the hoot of an owl.

Searchers then came to the conclusion that the cave must be empty if an owl was still in it. 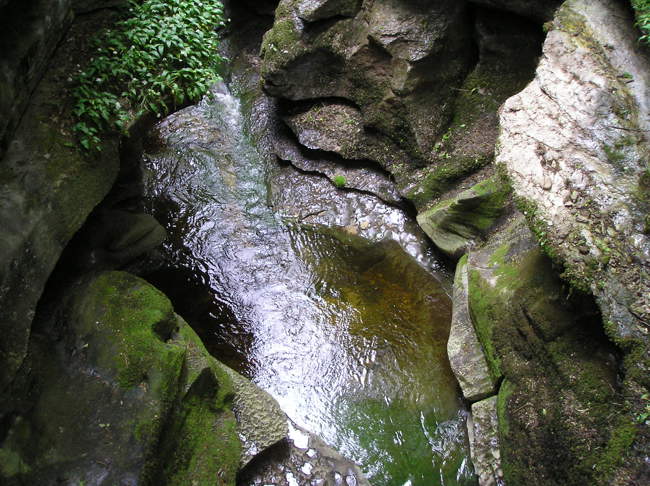 However, after being in some sort of a fracas he had some front teeth knocked out and the subsequent 'hoot' he emitted sounded nothing like an owl.

He was discovered and came to a sticky end at the hands of the lynch mob. 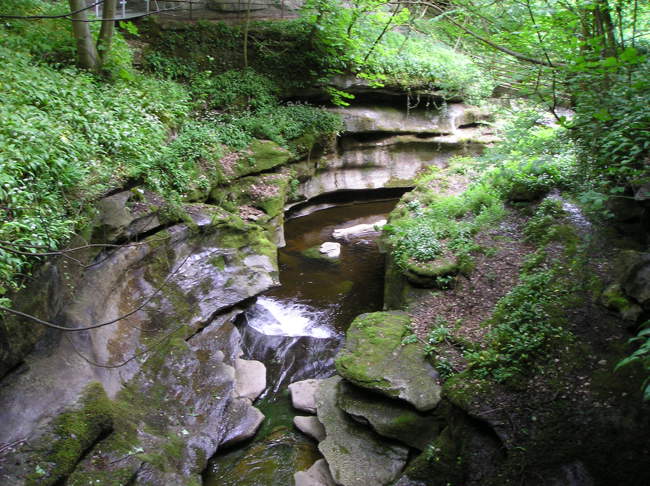 Follow the cave through and you come out in a field a short distance away, but a torch will be necessary and these can be borrowed from the café situated nearby.

The nearby hill village of Middelsmoor and its church is also worth a visit and panoramic views of Nidderdale can be seen from there, the village can be reached in about 5 minutes by car. 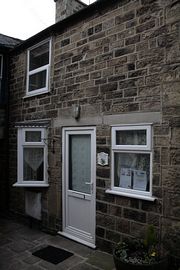 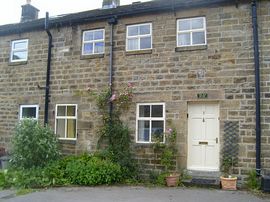 more self catering near Lofthouse...

Days Out in Lofthouse

Places to Visit near Lofthouse