You are here:  Towns -> Places to Visit in North Yorkshire -> Appletreewick

Things to do in Appletreewick, North Yorkshire

You'll have a wonderful time in the tiny village of Appletreewick, set in the heart of the Yorkshire Dales. The village itself consists of a single steep street lined with interesting old cottages, some of which date back to the 12th Century. 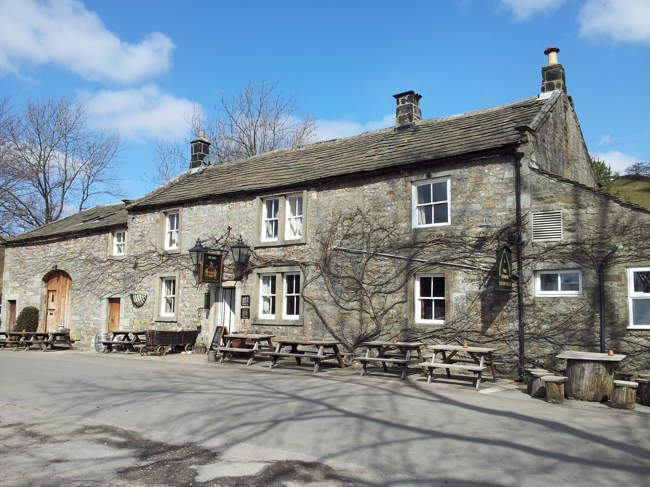 In the summer Appletreewick is a mecca for mountain bikers and walkers who are keen to explore the surrounding Dales. Here are just a few of the things to do in Appletreewick:

There are many walks and mountain biking trails available in the Appletreewick area, and you can hire bikes from The Mountain Bike Livery in the village. 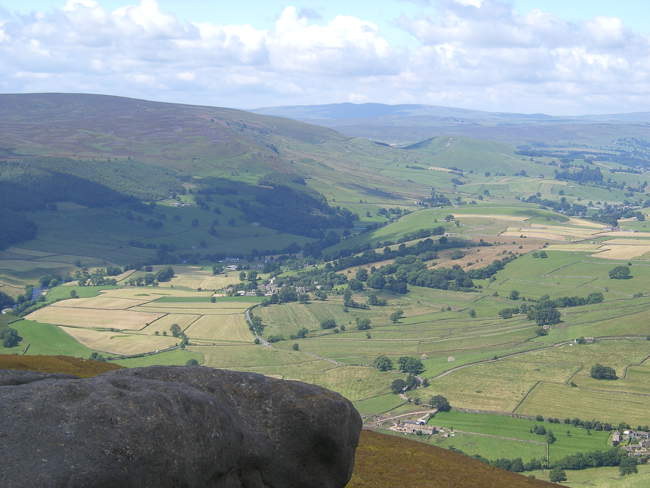 The routes in Wharfedale are gentler than some of the more rugged routes found in other areas of the Dales, so they can be easier for walking and mountain biking. A couple of the more famous sites to visit are the Troller’s Gill and, for the more adventurous, Simon’s Seat.

This is a spectacular limestone gorge which is about half a mile long. Its name comes from the trolls who, local people say, used to live there. 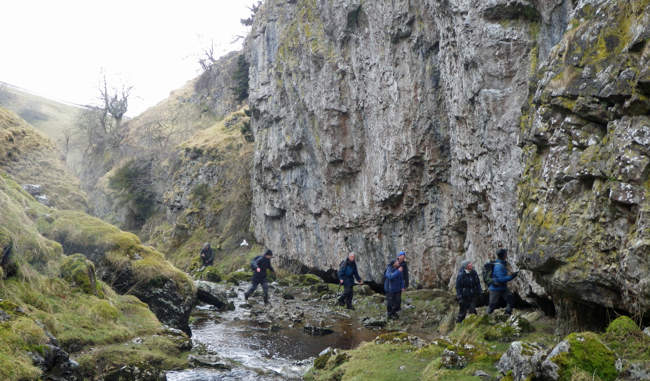 Apparently they used to push stones from the steep sides down on to people who were travelling through the gorge.  It is also said that Troller’s Gill is home to a huge black dog called Barghest who can turn you to stone with one look!

Simon’s Seat is a rocky outcrop high up in the eastern side of Wharfedale, above Appletreewick, with fantastic views. It is said that it is named after a baby who was found on the crag by a local shepherd, then again it might have been named after a local landowner - it's impossible to tell! 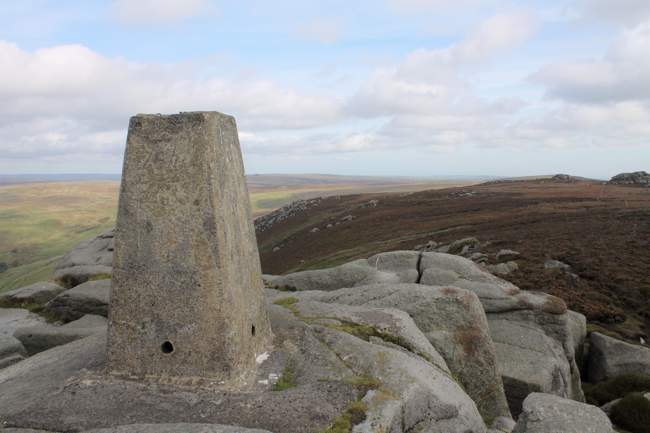 There are no public footpaths to the top, but you can get there on permissive paths and open access land. However, dogs are not allowed in case they disturb the ground-nesting birds in this area. 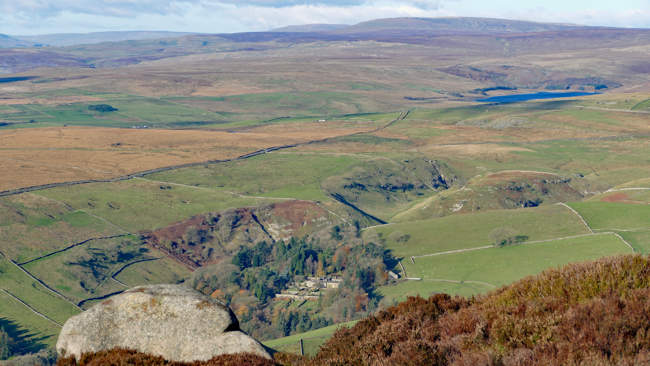 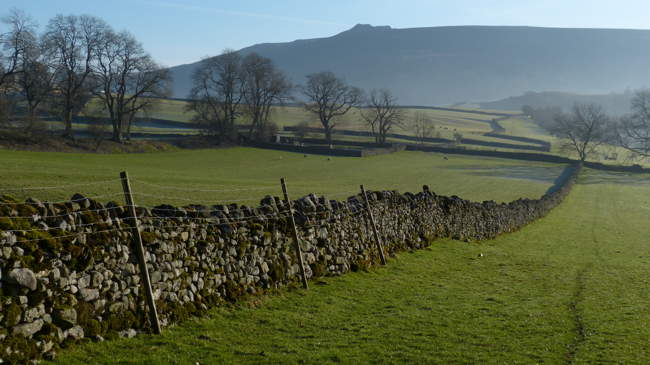 The views across Wharfdale from the village are amazing, taking in the countryside down to the River Wharfe, and across the moors on the other side. 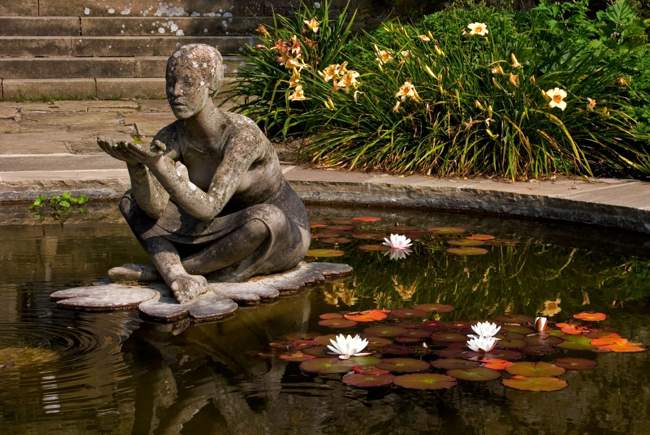 It's also worth visiting Parceval Hall Gardens, just outside the village. There are lots of opportunities to photograph the beautiful plants and flowers, but there are also impressive views of Simon’s Seat from vantage points in the formal terraces. 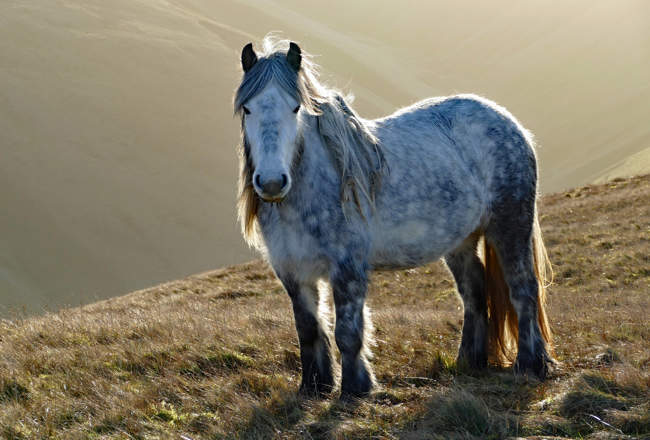 Also, if you're feeling energetic you can take the Clifftop Walk to photograph the dramatic view over Troller’s Gill.

Meals and Accommodation in Appletreewick

There are two pubs in the village: The Craven Arms and The New Inn, both of which offer meals and accommodation. The village can be busy with visitors in the summer season so it’s best to book your stay in advance. 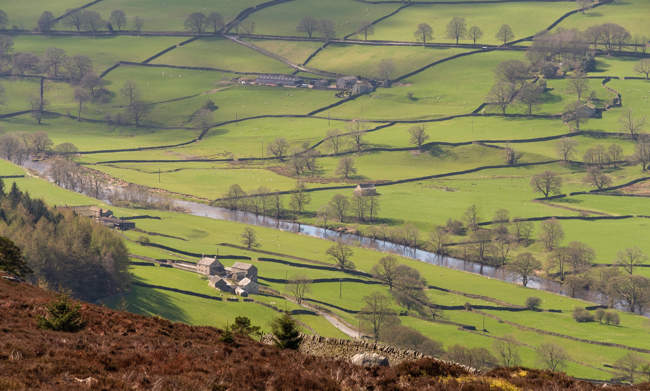 There are also B&Bs and holiday cottages in the village, and Masons Caravan and Campsite (with glamping and yurts) at the North end of the village, by the River Wharfe. 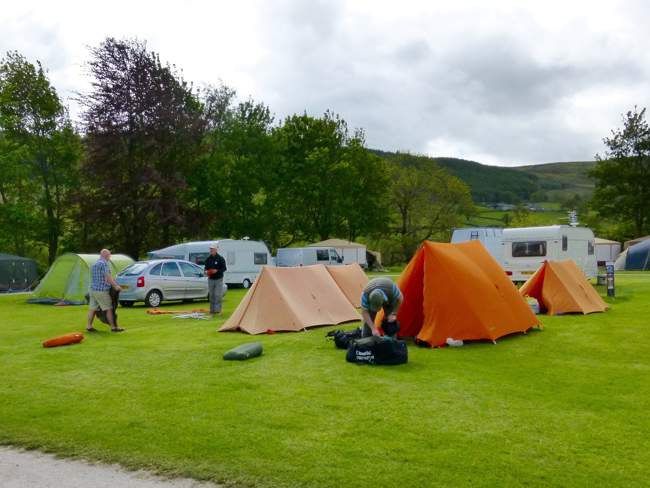 Appletreewick is mentioned in the Domesday Book and was originally part of the lands owned by Bolton Priory. The name Appletreewick is derived from the Old English word which means "The Apple-tree Specialised Farm or Hamlet”. 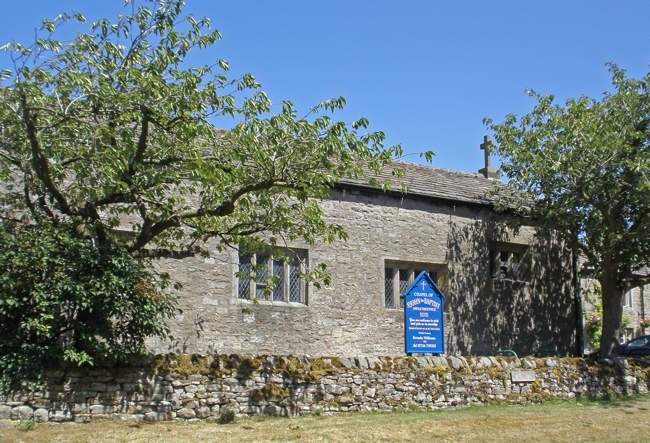 The village has its own “Dick Whittington” in Sir William Craven, who restored the High Hall at the 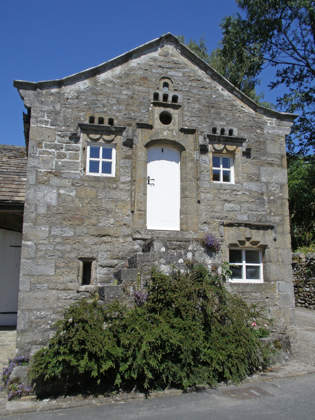 beginning of the 17th Century. He was born in 1548 in a cottage opposite the High Hall (the cottage was later converted into the Chapel of St John the Baptist). As a young man, William Craven went to London to make his fortune, and he became the Lord Mayor of London in 1618.

He never forgot his roots in the Yorkshire Dales and was a great benefactor of Appletreewick and the surrounding area - hence the name of the Craven Arms, which he once owned.

There's lots of information about the history of the village in the Craven Arms, including a heather-thatched cruck barn at the back that you can look around (if it is not being used for a special occasion).

Other things to do near Appletreewick

Appletreewick is ideal to use as a base for exploring the Yorkshire Dales, as there are lots of other things to do that are nearby. 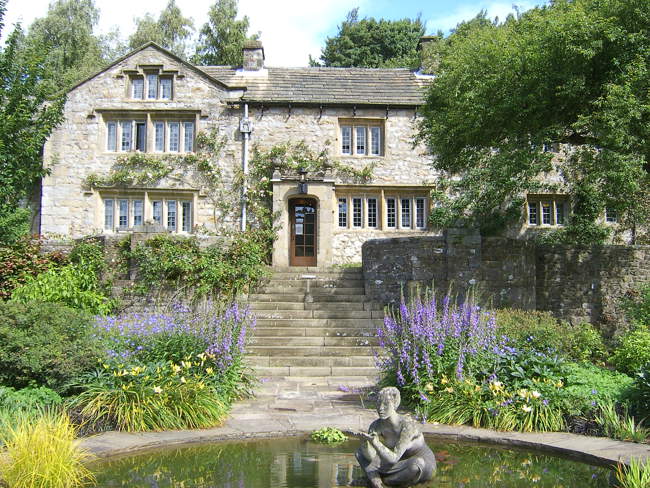 Close by, there’s Parcevall Hall Gardens, which has extensive formal gardens and terraces, and a tea room.

A little further afield there is Skipton Castle (and the town of Skipton), Stump Cross Caverns and the ruined Bolton Abbey.

Days Out in Appletreewick

Places to Visit near Appletreewick