You are here:  Towns -> Places to Visit in Berkshire -> Aldermaston

Things to do in Aldermaston, Berkshire 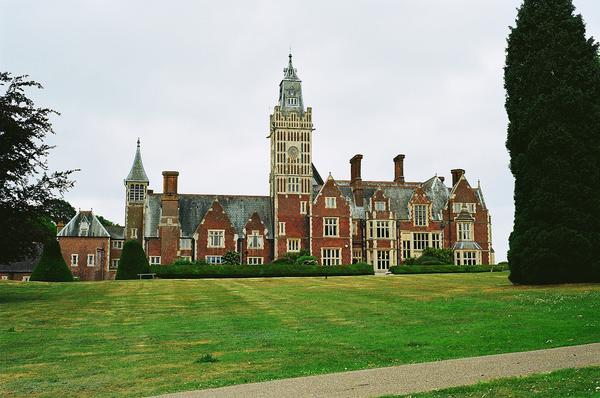 Aldermaston is a quiet village in Berkshire, best known as the site of protests by the Campaign for Nuclear Disarmament (CND). It is 45 miles west of London.

This charming village was probably settled as long ago as 1690 BC, according to archaeological evidence of postholes and cereal crops which have been discovered in the area. 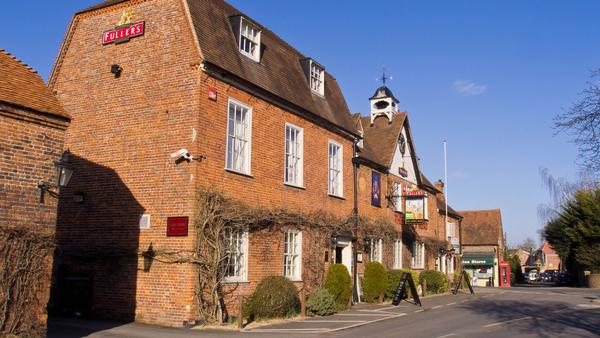 Records go back to the time of King Cnut in the 9th century AD when the Anglo Saxon Chronicles report that the area was the country estate of the local Ealdorman of Berkshire. 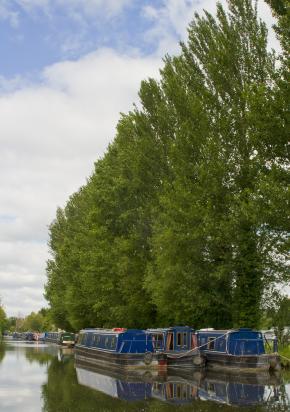 Aldermaston Manor was established early in the 11th century.

Henry I gave the manor to the Achard family who built the Church of St Mary in the 13th century.

Some of the Norman structure still exists.

The manor passed down to the Forster family who in 1636 built a grand manor house.

It had Solomonic columns, fabulous artwork and mythical statues with beautifully laid out Jacobean gardens.

The Forsters also funded the almshouses which became known as Dixon's Cottages after the builder. 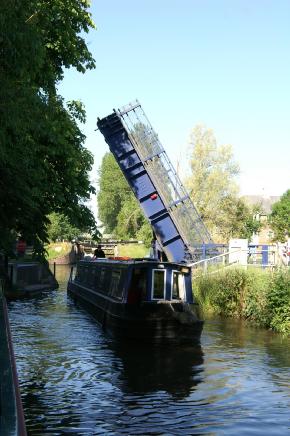 In 1843 the manor was badly damaged by fire and was rebuilt as a neoclassical mansion retaining the original wooden staircase.

The Manor is now a corporate venue after the final Lord of the Manor died in 1929.

During World War II RAF Aldermaston was used as a Royal Air Force base for British and US aircraft. After the war it was used as a flying school and a civil airport.

In 1950 it became a controversial Atomic Weapons Research Establishment. Used for the development of nuclear weapons, it was the focus of many protests and marches by the CND. 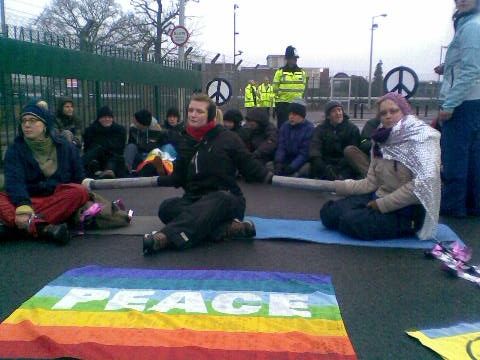 In 1955 Aldermaston Pottery was established. Alan Caiger-Smith produced tin-glaze pottery and lusterware for over 40 years. It finally closed in 2006 and is now a private home.

Aldermaston currently has a population of less than 1,000, according to the 2001 census. Crime in the village is exceptionally low with no cases of robbery since 2006. 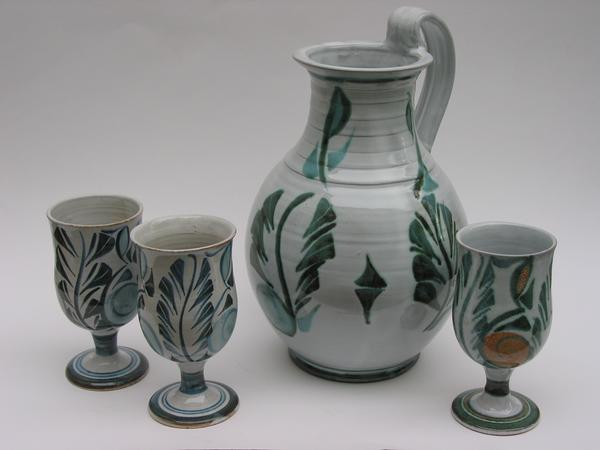 The Loosey is a small triangular village green where a Roman well was discovered by accident in 1940 when a cow almost fell into the well.

The village has a village shop, a Parish Hall built in 1897 and a water fountain which commemorated the Diamond Jubilee of Queen Victoria.

The William Pear was first cultivated by the schoolmaster in Aldermaston and a plaque commemorates the achievement. 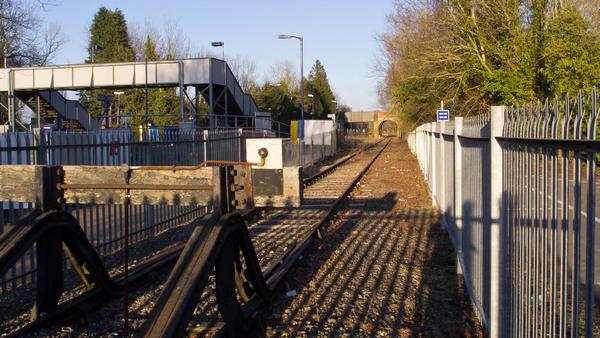 The Hinds Head Inn is a 17th century coaching inn with a large black and gold clock and a beautiful gilt weather vane. It still has a lock-up or gaol at the rear which is a Grade II listed building.

Things to Do Around Aldermaston

The Kennet and Avon Canal runs nearby and offers quiet footpaths for walking and is a haven for wildlife. 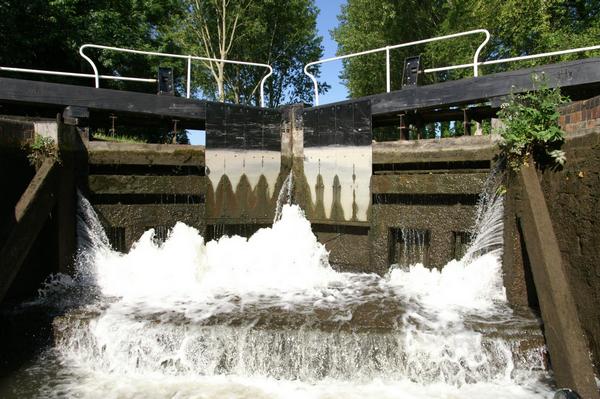 Aldermaston hosts a "Blues on the Meadow" Festival each year.

To the south of the village is Aldermaston Raceway, used for banger racing and Demolition Derbies. There is also an off-road 4x4 course in the area.

Check out the 51 listed buildings in the village, many of which are built of unusual blue and red bricks.

Visit the magnificent Aldermaston Manor which is now a hotel and conference centre.

Days Out in Aldermaston

Places to Visit near Aldermaston