You are here:  Counties -> Things to do in Leicestershire

Leicestershire - in the East Midlands of England - is a fascinating county to visit.

At its centre, situated on the River Soar and Grand Union Canal, is the county town and Cathedral City of Leicester. 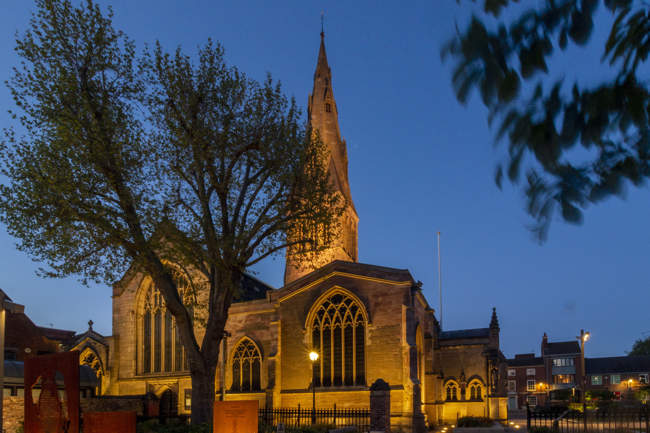 This is a vibrant, multi-cultural place whose history can be traced back to Roman times. 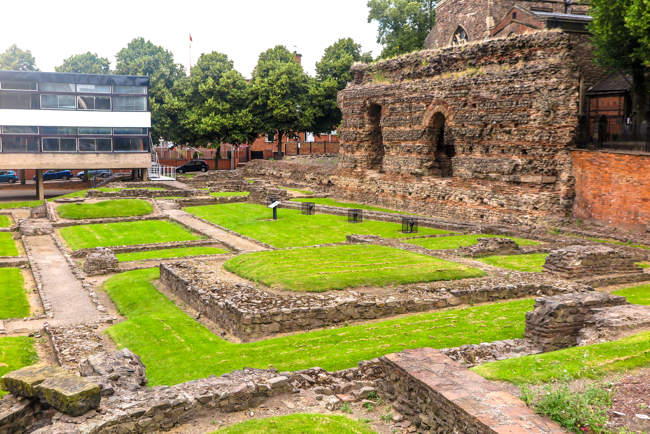 Foundations of the Roman baths, with the wall of the Jews on the right, Leicester

It's a city which has moved with the times too - the National Space Centre is to be found here and it makes a fascinating contrast with the wealth of historical interest in the county. 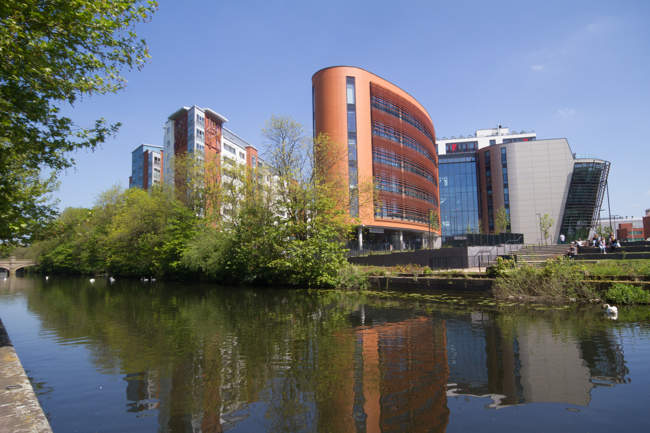 A variety of guided tours of the city are available and these are great for first time visitors.

Leicestershire's countryside is varied: There are country parks, pretty villages and historic market towns along with plenty of attractions to interest all the family.

There are ample opportunities for walking, cycling and fishing.

The Leicestershire Tourist Information centre in Loughborough is the place to visit for information about the town and surrounding countryside. 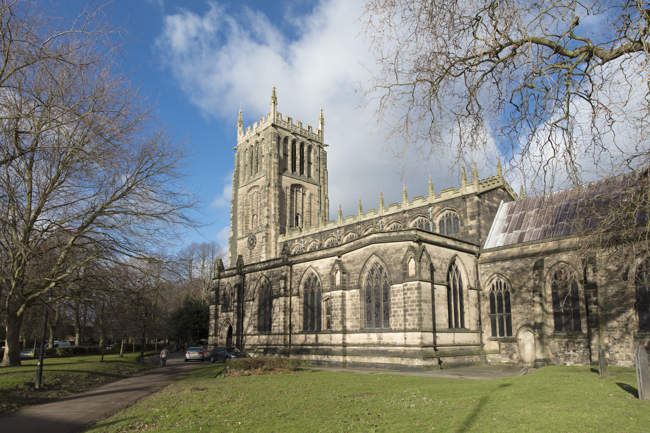 The north of Leicestershire is dominated by the rocky crags and heath lands of Charnwood Forest.

The town of Anstey was historically the gateway to Charnwood Forest. 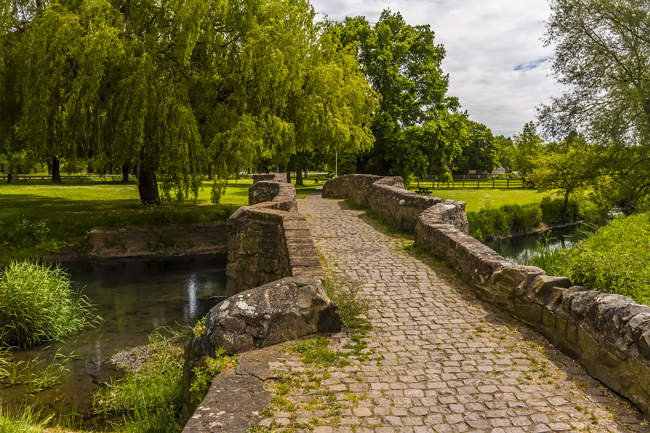 Old Packhorse Bridge on the outskirts of Anstey, Leicestershire

Once densely wooded, the forest was an important source of wood for the charcoal industry. Consequently, it was stripped over the years.

There is evidence of Roman and Saxon settlements to be found, along with medieval abbeys and ancient quarries.

Outwoods is a site of special scientific interest, situated on a high ridge overlooking Loughborough and the Soar Valley. 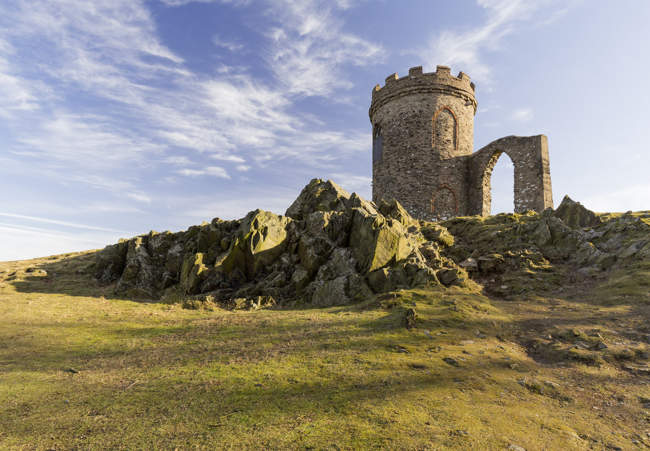 Old John On A Winters Day.

Fine views over the River Soar valley can be enjoyed from Mountsorrel and from Bardon Hill - the highest point.

The bell tower at Loughborough can be seen from Beacon Hill.

The National Forest is a new forest in the heart of England which covers a large part of north west Leicestershire.

Existing woodland is being augmented by planting new trees to create natural landscapes and habitats for wildlife. Visitors to the forest are encouraged to plant a new tree.

The visitor centre - 'Conkers' - is dedicated to the natural world and you can learn more about the National Forest here.

Ashby de la Zouch Castle was the inspiration for the setting of the tournament in the novel 'Ivanhoe' by Sir Walter Scott. 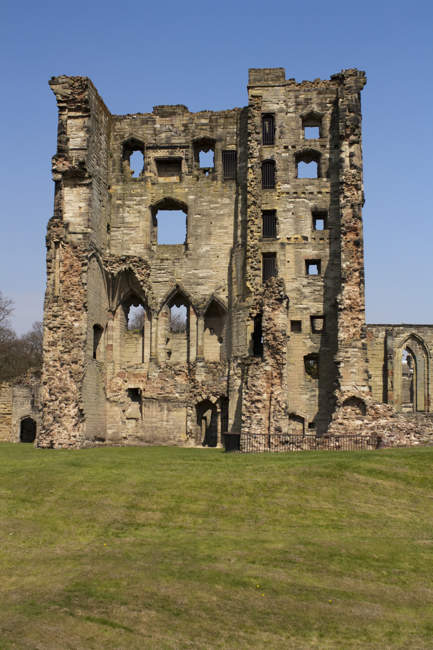 An outing along the Ashby Canal brings you to the 19th century blast furnace at Moira.

At Coalville, a former colliery has been transformed into the fascinating Snibston Discovery Park. 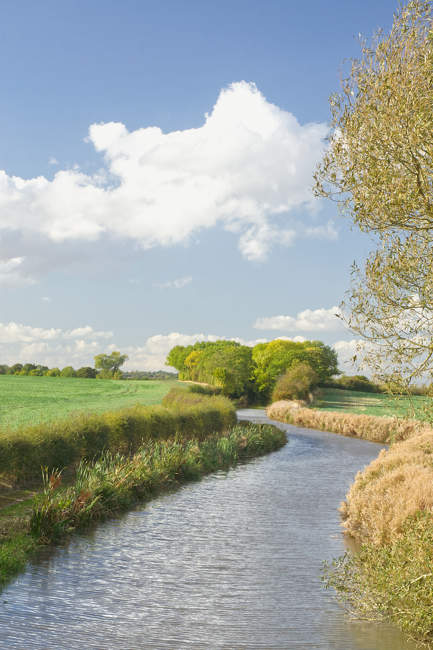 Leicestershire Tourism for the north east of the county can be found in Melton Mowbray.

You could enjoy one of the famous Melton Mowbray pies while you're here. 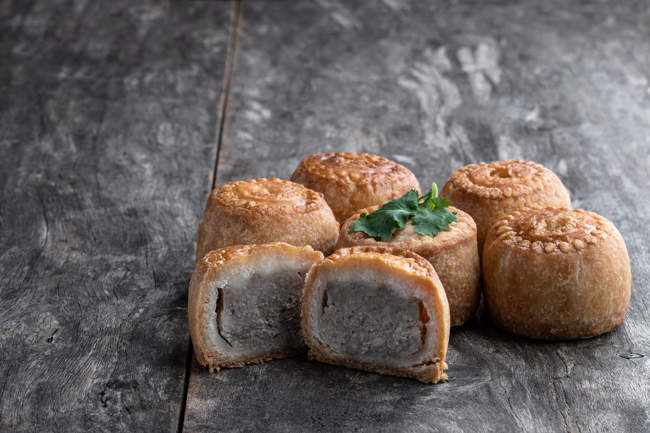 The story of how these fit into the town's history can be found at the Melton Carnegie Museum. 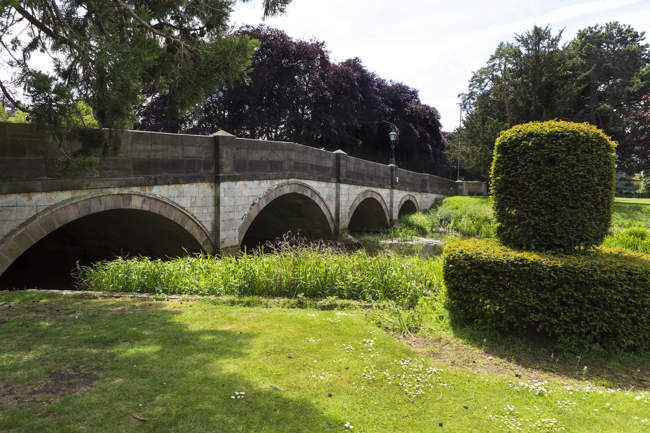 The beautiful countryside of the Wolds is worth exploring - from the valley of the River Eye, to the Vale of Belvoir in the north. 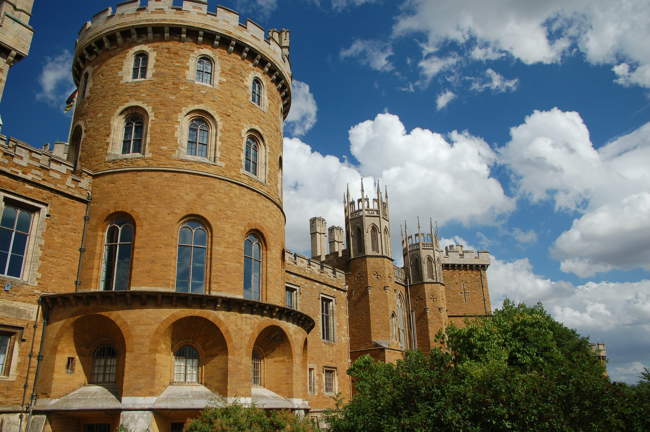 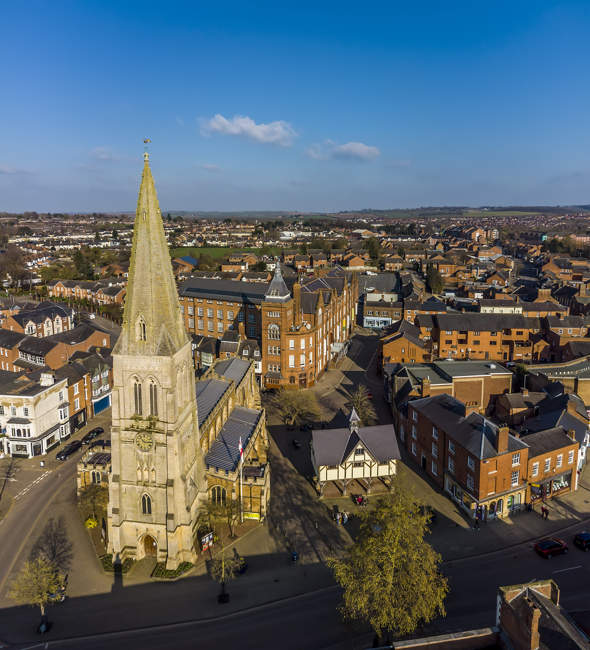 Aerial view of central square in the town of Market Harborough 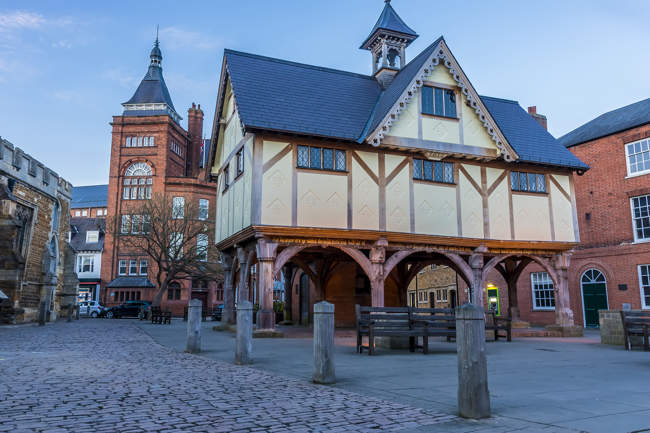 A branch of the Grand Union Canal 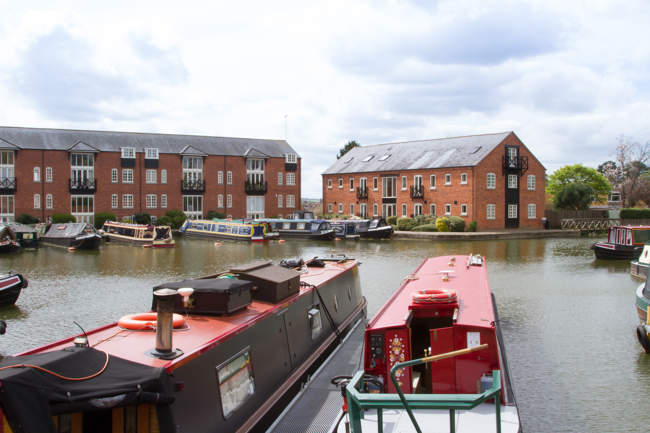 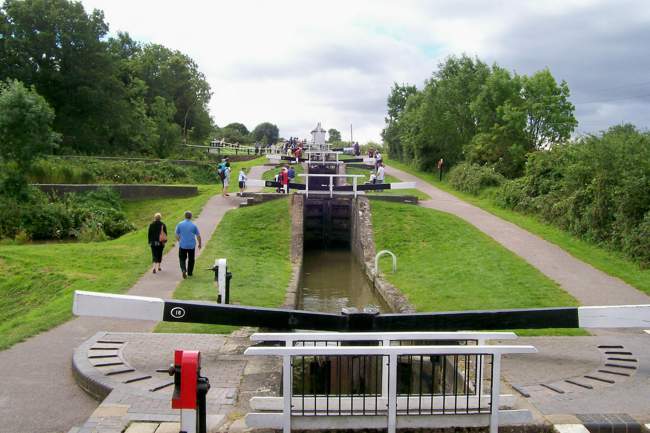 In west Leicestershire you can visit the site of the decisive battle in the Wars of the Roses. 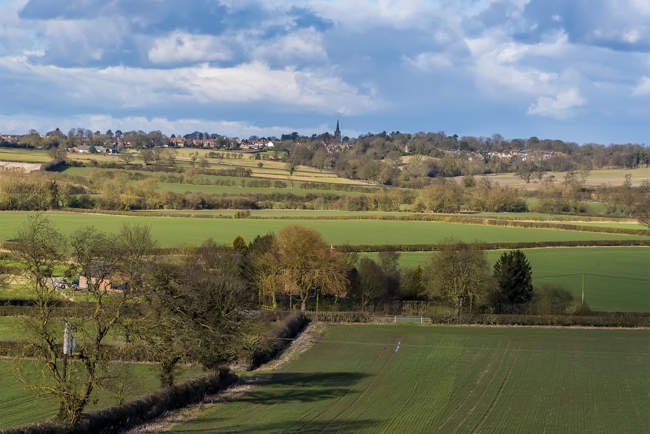 A view from Ambion Hill, part of the Battle of Bosworth

The Battle of Bosworth took place here in 1485. There is a visitor centre with a wealth of exhibits and information. These include models, flags, armour, a film theatre and trails to King Richard the III's well. 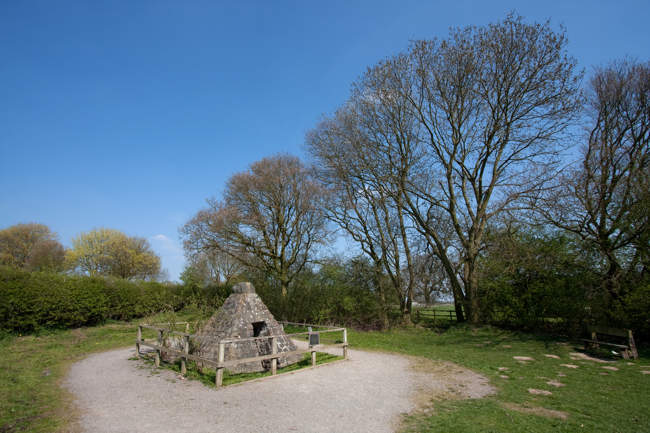 The market town of Market Bosworth can be found to the north. This is a pleasant town with thatched cottages, Georgian buildings and several specialist shops.

There are good family attractions in the area, such as Twycross Zoo, Bosworth Water Trust - a 50 acre leisure park - and Mallory Park racing circuit. 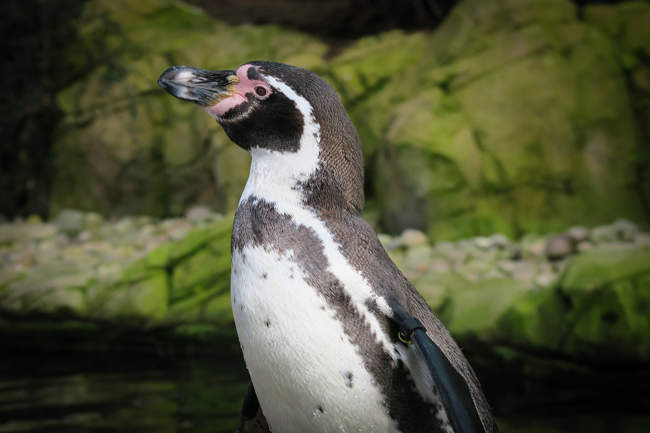 Days out in Leicestershire


Places to Visit in Leicestershire