You are here:  Towns -> Places to Visit in Leicestershire -> Glen Parva

Glen Parva - The Manor House is of interest, dating back to the 14th century and local records suggest that the ill-fated King Charles I stayed there after the Battle of Naseby. 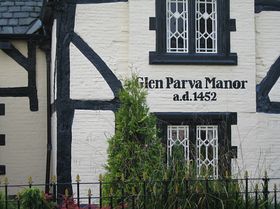 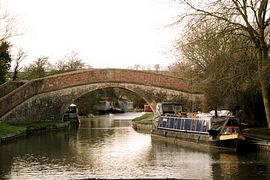 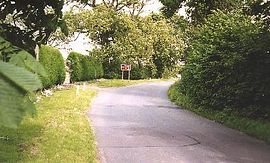 more self catering near Glen Parva...

Days Out in Glen Parva

Places to Visit near Glen Parva