You are here: Articles -> British Kings and Queens -> Edward I 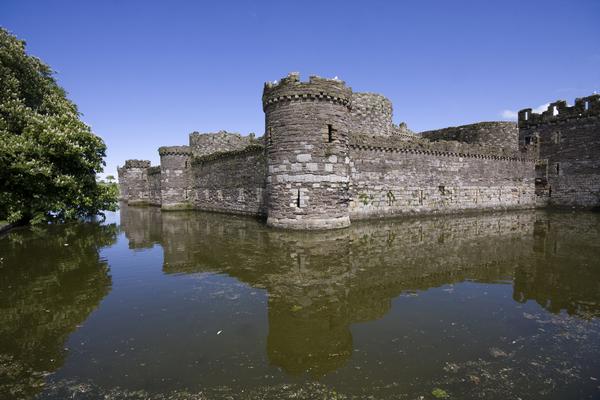 Edward I was king of England over 700 years ago. Known as Edward Longshanks for his unusual height of 6 feet 2 inches, he was a respected soldier, administrator and a man of faith. He is credited with many accomplishments during his thirty-four year rule but is often criticized for his brutal conduct towards the Scots and the expulsion of the Jews in 1290.

Edward was born in Westminster in 1239. His father was Henry III and his mother was Eleanor of Provence. Edward enjoyed a broad education in the arts, sciences and music. He could read and write in both Latin and French.

When he was 15 years old a marriage was arranged between him and his 9-year old bride, Eleanor of Castile as a preventative measure against a Spanish invasion. 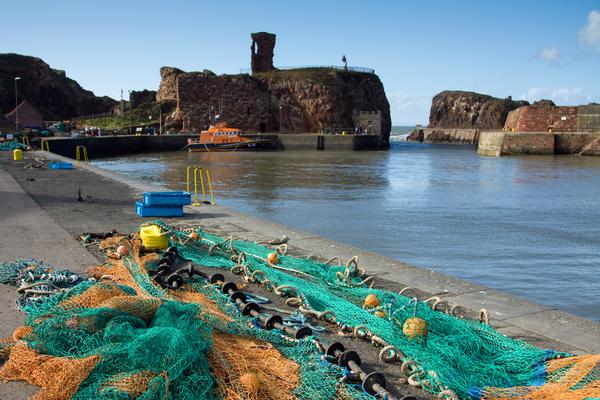 Edward was involved in the political intrigues of his father's failures as a king. This included a rebellion by the English barons, led by Simon de Montford, who Edward briefly sided with against his father. The conflict lasted from 1264-67 and was known as the Barons' War.

After the Battle of Lewes Edward left England on a Crusade to the Holy Land during which time his father died. As the eldest son, Edward succeeded to the English throne and he returned to England in 1274 to be crowned at Westminster Abbey.

During the early years of his reign he concentrated on reforming the royal administration and the law. He established Parliament as a permanent institution which became an efficient means of raising taxes.

There were two major rebellions against him in Wales between 1276-77 and 1282-83. After his victory, Edward subjected Wales to English rule and built many defensive castles including Caernarfon Castle, Harlech Castle, Conwy Castle and Beaumaris Castle on Anglesey. He filled them with English peacekeepers.

Edward's crusade experience came into play as many of the castles were built in concentric design with arrow slits in the castle walls which were all architectural ideas brought back to Europe from the East. He also created some new towns to encourage English settlement in Wales which included Flint, Aberystwyth and Rhuddlan.

Edward then turned his attentions to Scotland and the Scots persevered in holding him at bay. However after the Battle of Dunbar, Scottish resistance was largely crushed. Edward confiscated the Stone of Destiny on which all Scottish kings were crowned, and placed it in Westminster Abbey. For a time the two countries coexisted peacefully as neighbours.

In 1306 Robert the Bruce had himself crowned King of Scotland and despite his age of 67, Edward traveled north as the battles grew more brutal. His health deteriorated and he died at Burgh-by-Sands in 1307. His body was returned to London and was buried in Westminster Abbey

On his death Edward I left an inheritance of huge taxation and debt and an ongoing war with Scotland. He was succeeded by his son, Edward II.