You are here: Articles -> British Kings and Queens -> Anne Boleyn 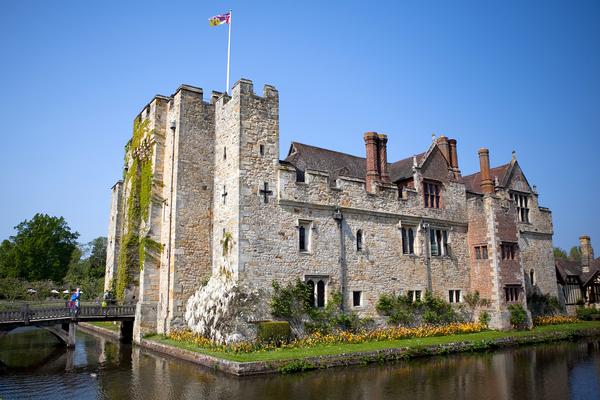 Anne Boleyn was born in 1504 into the nobility of Norfolk. As the daughter of Sir Thomas Boleyn and Elizabeth Howard, and granddaughter of the Duke of Norfolk, her life showed great promise. She was brought up in Hever Castle and later at the French court, wanting for nothing and serving as the French Queen's attendant.

At the age of 18 she returned to England, where Henry VIII was king and married to his long-suffering first wife, Catherine of Aragon. Catherine had produced many children during their 24-year marriage, but only one had survived, a daughter Mary. Henry was a gregarious character who loved to dance, hunt, eat and be entertained. Throughout his life he had enjoyed the company of woman and in 1527 he was introduced to Anne Boleyn at court.

Anne was well-educated and unfazed by the king's attentions. She had had several romances herself and, having seen how Henry had used and discarded other women including her own sister Mary, she held out for marriage before allowing any sexual favours. Her ultimatum of "Queen or nothing" seemed to have succeeded.

Henry was already working on his major problem - disposing of his wife for a younger bride who could bear him a son and heir. Meeting Anne was the catalyst he needed to request a divorce. When the Pope refused, Henry simply removed himself from the Roman Catholic Church and initiated the English Reformation, an act which had far-reaching consequences.

With his assurances of marriage and the divorce in progress, Anne Boleyn was secretly married to King Henry VIII in January 1533. She was in fact pregnant. Her coronation took place on June 1st at Westminster Abbey, when Thomas Cranmer anointed Anne as Queen of England. Although a prince was expected, a daughter was born in September and named Elizabeth. The christening was a grand affair and Elizabeth's white christening robes can still be seen on display at Sudeley Castle. 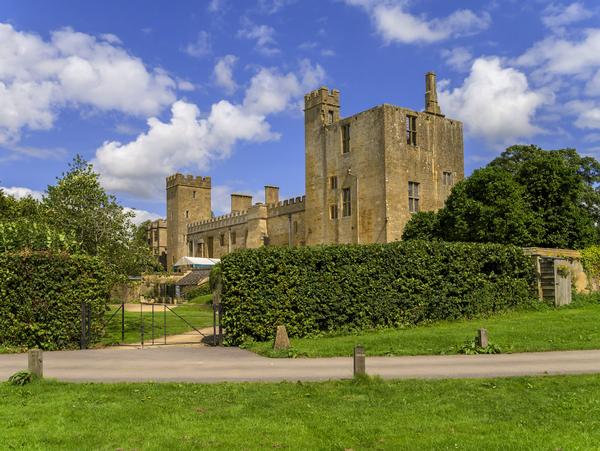 Anne spent much of her time at Greenwich. The marriage was soon in trouble as Henry continued with his womanizing and Anne was more outspoken and strong-willed than her predecessor, Catherine. Two years and three miscarriages later, Anne's future was in jeopardy. Henry had met and fallen in love with Jane Seymour, one of Anne's ladies-in-waiting. The final straw was the birth of a stillborn male in January 1536.

Henry charged Thomas Cromwell with the task of disposing of Anne. Cromwell had her falsely accused of witchcraft and for good measure tacked on adultery. False testimony was extracted under torture from other courtiers and as a final act of betrayal her death sentence was pronounced by her own uncle Thomas Howard, the Duke of Norfolk. The men accused as her lovers were hung, drawn and quartered at Tyburn, where Marble Arch currently stands. Anne was held in the Tower of London awaiting her execution.

During her imprisonment Anne Boleyn wrote a heart-rending letter to Henry, declaring her devotion, affection and loyalty to him, but his course was set and his mind was made up. Anne Boleyn was beheaded on May 19th, 1536 and buried near Tower Green. During later renovations of the Chapel of St Peter ad Vincula, her remains were identified and the site is now marked in the marble floor of the Chapel and can be seen on a visit to the Tower of London.

Immediately following Anne's beheading, Henry VIII married Jane Seymour. Although she died just one year later, she did provide Henry with the son and heir that he had so desperately wanted and had turned the church and state on its head to acquire.